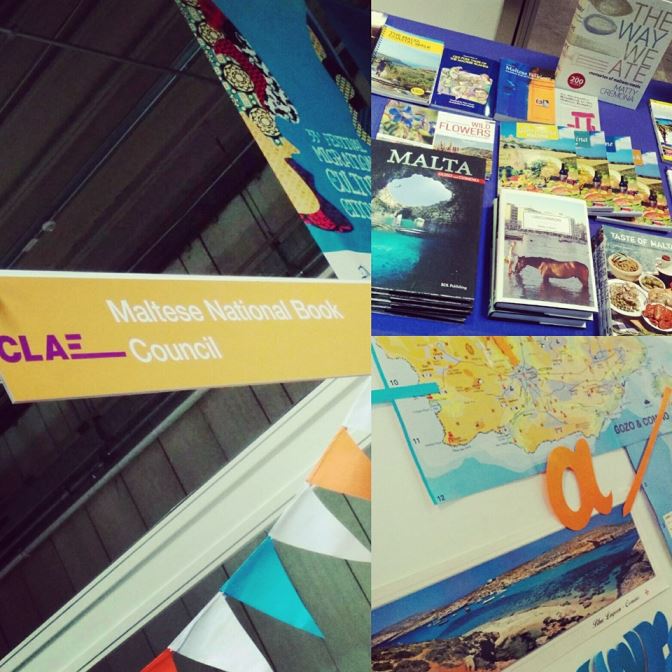 In the 16th edition of the Salon du livre et des cultures du Luxembourg and the 33rd of the Festival des migrations, des cultures et de la citoyenneté, which took place in the LuxExpo, Kirchberg on the 12th and 13th of March, the Maltese book was given pride of place. Following the initiative of author and cultural organiser Antoine Cassar, the National Book Council set up a large stand in the entrance of the Festival Hall from where the team was able to promote Maltese books, especially translated Maltese literature but also other varied Melitensia.

With help from the Cultural Export Fund of the Malta Arts Council and after an invitation from the journal Transkrit of Kulturfabrik (Esch-sur-Alzette), during the fair we proudly welcomed amongst the Maltese contingent two Maltese authors: Immanuel Mifsud, winner of the EU Prize for Literature 2011 with his book ‘Fl-isem tal-missier (u tal-iben)’ (KKM), and Nadia Mifsud, author of the collection of poems ‘Kantuniera ‘l bogħod’ (Ed. Skarta) and literary translator from Maltese to French of several works, including Immanuel Mifsud’s. Her translation of ‘Fl-isem tal-missier (u tal-iben)’ is about to be published by Gallimard, and her French translation of 20 poems by Immanuel Mifsud was published in the last edition, that was launched during the same festival.

As part of the festival programme of events, Immanuel Mifsud and Nadia Mifsud took part in three activities that were intended to strengthen the bridges between Malta and Luxembourg, as well as between the Maltese language and French:

Sunday 13th March, 17:00: ‘Présentation de la revue Transkrit #8’ – Launch of the latest edition of Transkrit, with twenty poems by Immanuel Mifsud translated into French by Nadia Mifsud. Presented by Jean Portante, a poet from Luxembourg and editor and curator of Transkrit (An initiative by Kulturfabrik, with aid from the Cultural Export Fund of the Malta Arts Fund)

Following the Festival, the National Book Council went on to donate a substantial amount of Maltese books to the National Library of Luxembourg. 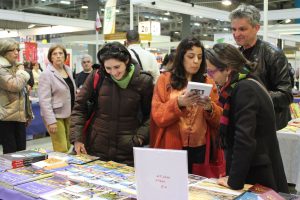 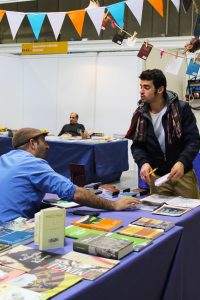 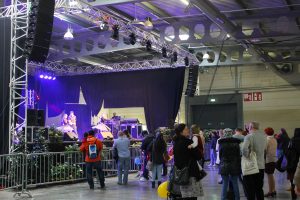 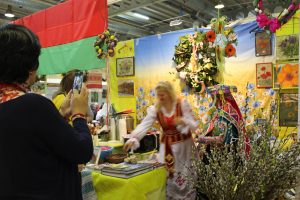 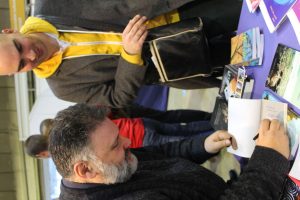 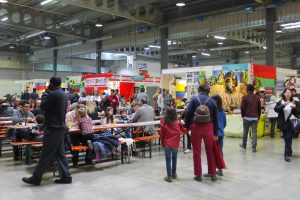 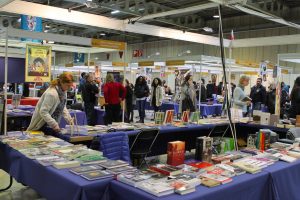 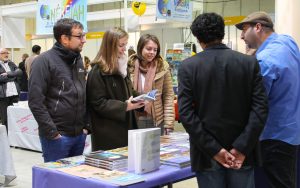 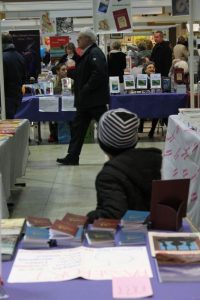 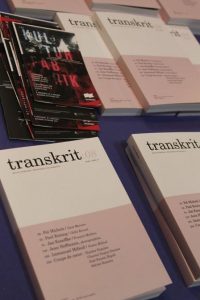 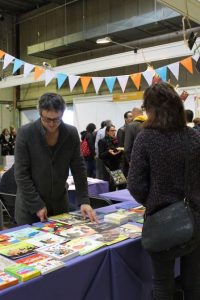 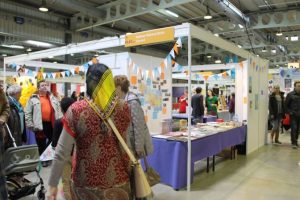 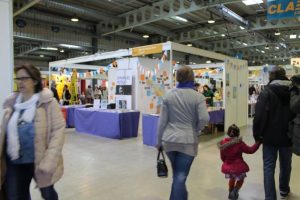 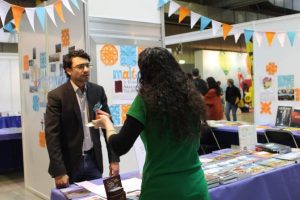 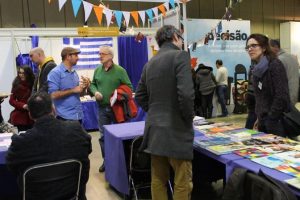 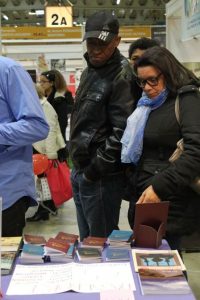 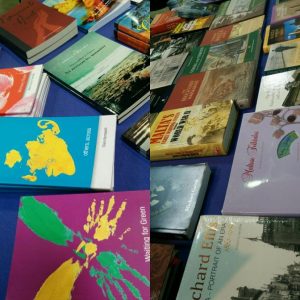 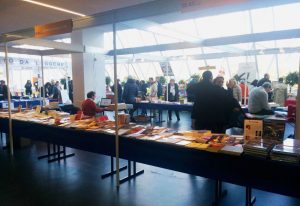 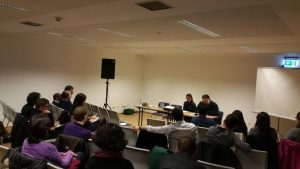 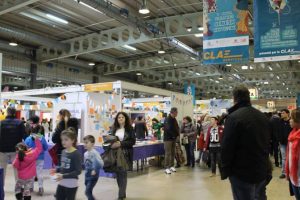 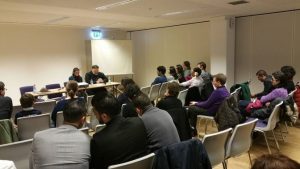 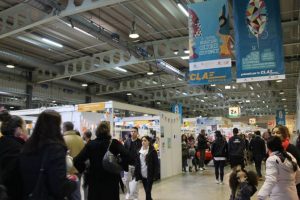 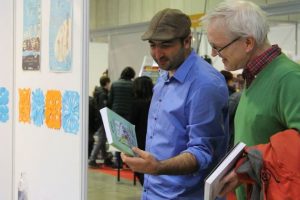