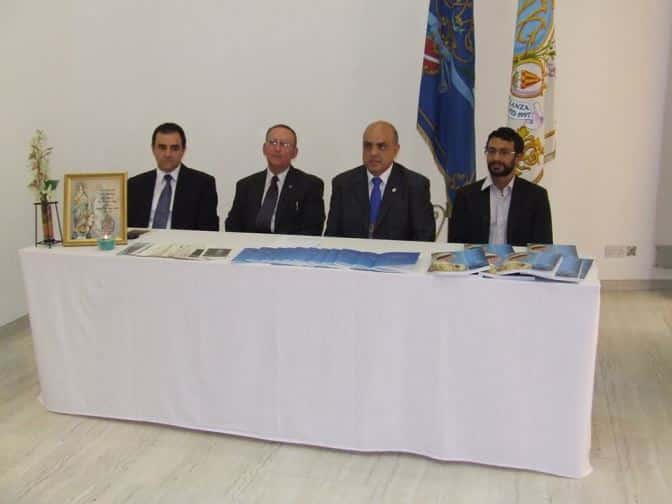 The Soċjetà Mużikali Madonna tal-Ġilju, Imqabba organized a Press Conference in order to launch a catalogue of articles about the local feast, published by the same band club; a work amassed by Prof. Horace Ceaser Roger Vella, as well as this year’s edition of the annual feast publication which, for the first time ever, has been published under an ISBN issued by the National Book Council. Mark Camilleri, the Executive Chairman of the National Book Council, expressed pleasure at the band club’s sense of initiative in applying for an ISBN for its annual village feast publication. In so doing, the book in question has been brought in line with the law concerning publications and has consequently been marked and listed in the database of local publications. Moreover, this book will also be legally deposited in the National Library. This development may not be of any particular interest to those unrelated to the Madonna tal-Ġilju Feast of Mqabba, however the NBC believes that such a development is of the utmost importance since it ensures that years from now, researchers in the field will be able to access material related to their studies with little or no effort since these publications are made easier to access due to such regularization. The NBC hopes that other band clubs around Malta follow suit and start applying for ISBN for their annual feast publications. 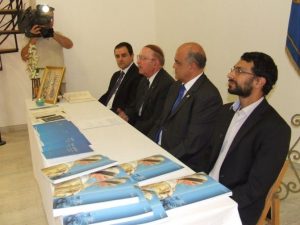 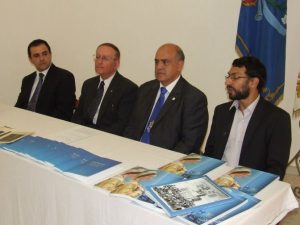