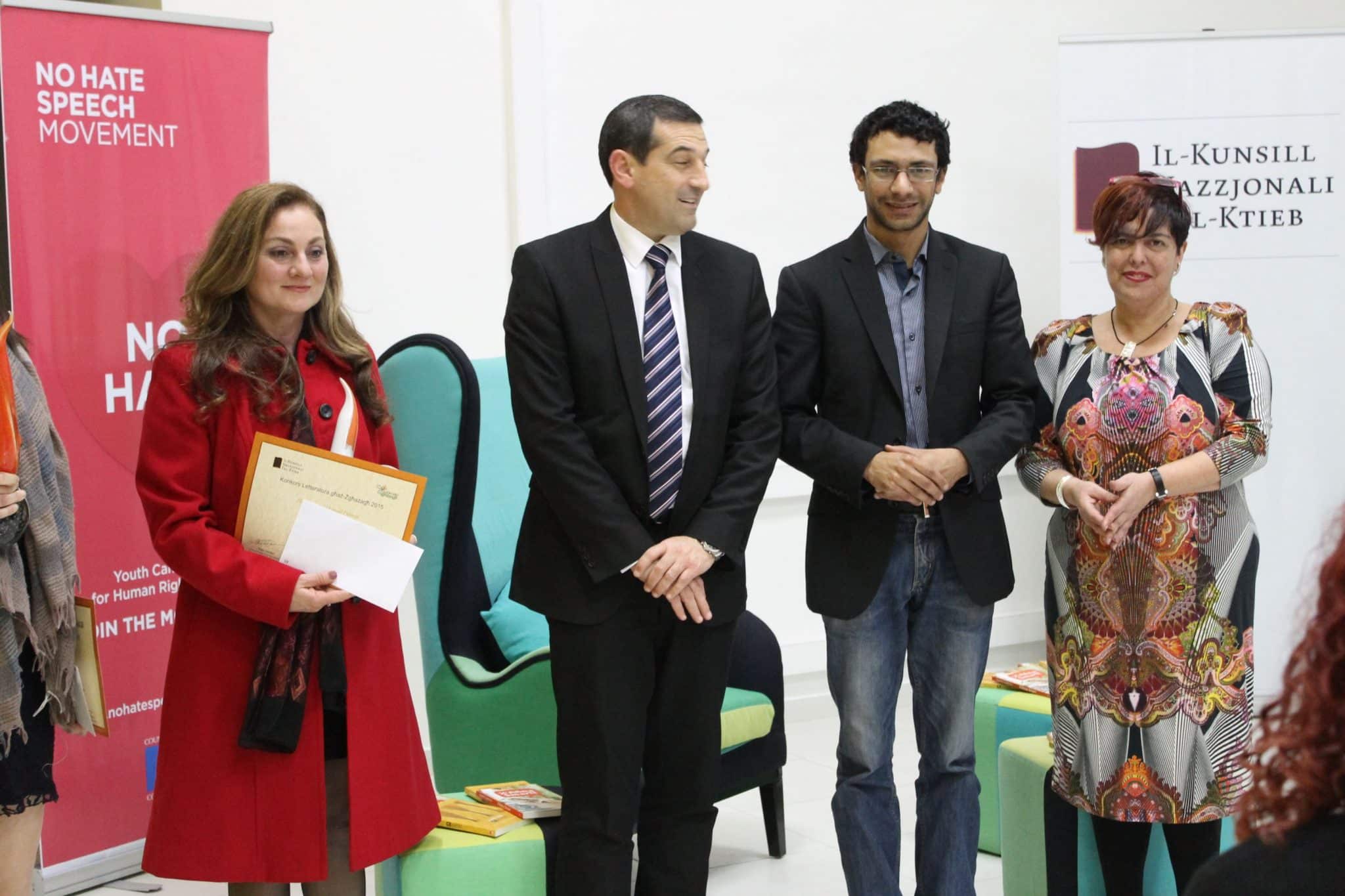 The prize-giving ceremony for the Literary Contest ‘Novels for Youth’ 2016, set up by the National Book Council in collaboration with Aġenzija Żgħażagħ, will take place at ‘Youth Village’ Aġenzija Żgħażagħ at 6:30 in the evening on the 3rd of March 2017 and will be presided over by the Hon. Chris Agius, the Parliamentary Secretary for Research and Innovation, Youth and Sport. During the ceremony the names of the winners of the contest will be announced. Two out of a total of 5 submitted manuscripts have been chosen by an independent adjudication board as the winners of the contest.

In addition to announcing the winners for the 2016 edition of the contest, the event will also feature two book launches –  Il-Kulur tal-Lellux by Rita Saliba and Termini u Kundizzjonijiet Japplikaw by Roberta Bajada, which were the winning entries of last year’s contest. Il-Kulur tal-Lellux was published by Book Distributors Limited (BDL), while Termini u Kundizzjonijiet Japplikaw was published by Merlin Publishers.

During the ceremony excerpts from the winning entries will be read and there will be a reception with musical entertainment. Attendance is by invitation only.

For more information about the contest please read here: http://ktieb.org.mt/?page_id=144&lang=mt 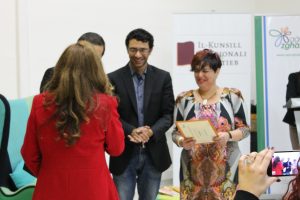 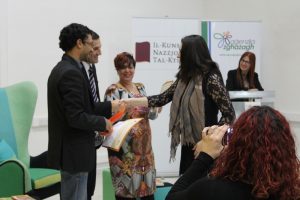