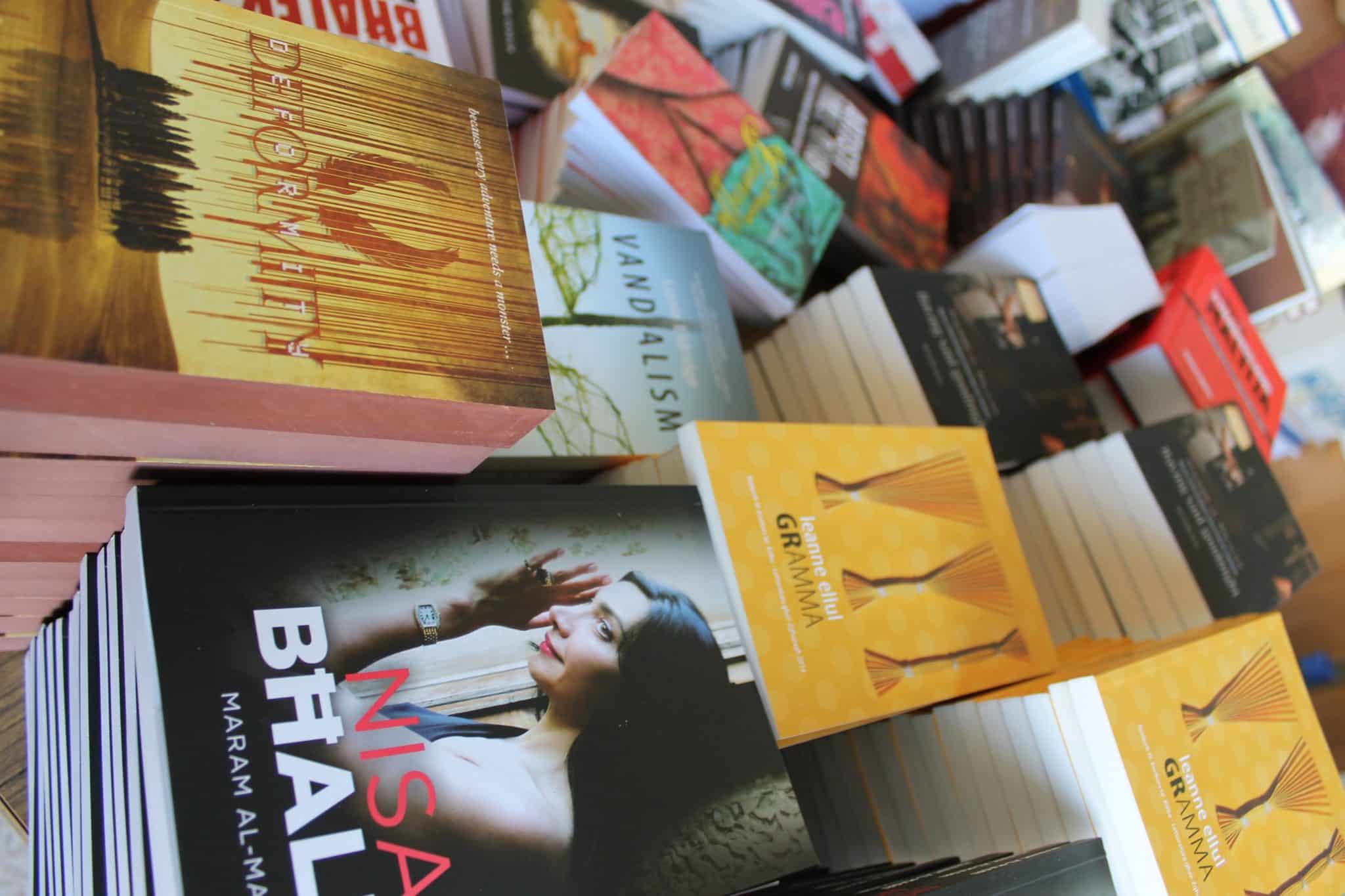 In the last three years the NBC’s remit and activity have grown considerably, thus making the need for a law that addresses and substantiates the NBC’s existence inevitable. In order to draft this law, the NBC started off the process with an internal discussion. Points elicited from said discussion were then discussed further with writers and publishers who attended the consultation meeting on the 16th of January at the Grand Hotel Excelsior. The main points forwarded by the NBC during the meeting dealt with giving authors and publishers the possibility as well as the framework within which they can build their own respective agenda and officially presenting it to the Council. In this meeting, the NBC asked those present to share suggestions about what a NBC law should include, especially with regards to official recognition of authors and publishers.

Amongst the several issues raised by authors during the session, one important issue tackled was that authors often find themselves lacking the power to ask their publisher for an audit of their book sales. Authors’ payments was another crucial point raised since several authors feel that they’re not being treated entirely fairly in this regard. All participants were in agreement on the importance of respecting such laws and that it is ultimately the responsibility of all parties involved to draw a binding and mutually beneficial contract that is realistic in scope and takes into account the market’s conditions.

During this meeting, the NBC proposed that certain mechanisms be introduced in the NBC law that would recognise a writers’ syndicate and a publishers’ collective. Meaning that the NBC would have a legal mechanism that would officially recognise a non-governmental writers’ and publishers’ institution: institutions that would, in turn, have the role of formally establishing their own agendas. This may very well be the best move forward towards ensuring stronger and all-encompassing recognition of authors and publishers by the State.

A consensus was reached on the fact that if authors were to be united in an official institution, they would stand a better chance of having their rights respected and safeguarded. A new writers’ organisation, Creative Writers’ Alliance Malta (CWAM), was present for the consultation meeting and expressed its wish to grow as a union that represents authors and that pushes the authors’ agenda forward. An organisation such as CWAM can grow stronger on a national level if, after securing a substantial number of members, would start taking on a more institutional role.

Several publishers asked that the issue relating to the enforcement of certain rights be addressed. That said, no legal changes need to made to the already existing law protecting publishers’ and authors’ rights; what is lacking in this regard is actual enforcement. Public and private schools are breaking the law protecting publishers’ and authors’ rights by incessantly photocopying educational text books. In so doing, authors and publishers are suffering losses that are detrimental to further investment in the publishing industry in general. Both authors and publishers have pleaded with the NBC to take more action in this regard.

Several publishers and authors expressed serious concerns about frequently encountered problems relating to the distribution and sale of books. In this regard one must realistically consider the conditions of the market and, as yet, there is no indication that such issues can be legally addressed. At the same time, commercial issues with all stakeholders in the book market may be better addressed given the existence of state-recognised non-governmental institutions.

The NBC will be organising a second consultation meeting in Brussels on the 15th of March, at 18:30, in Dar Malta. Maltese writers living in Brussels and nearby cities are invited to attend this meeting in order to express themselves and to propose their own suggestions related to the subject in question regarding the NBC law. Writers attending this meeting are free to discuss points that have already been raised as well as suggest and propose their own. This meeting will also serve as an opportunity for Brussels-based writers to learn more about the workings and initiatives of the NBC.

The NBC plans to have the first draft law ready by the coming May. 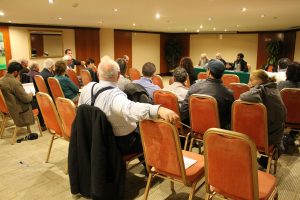 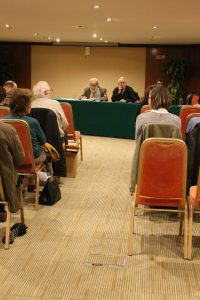 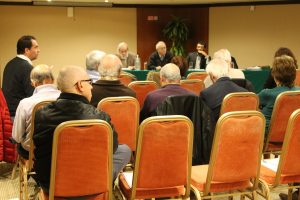