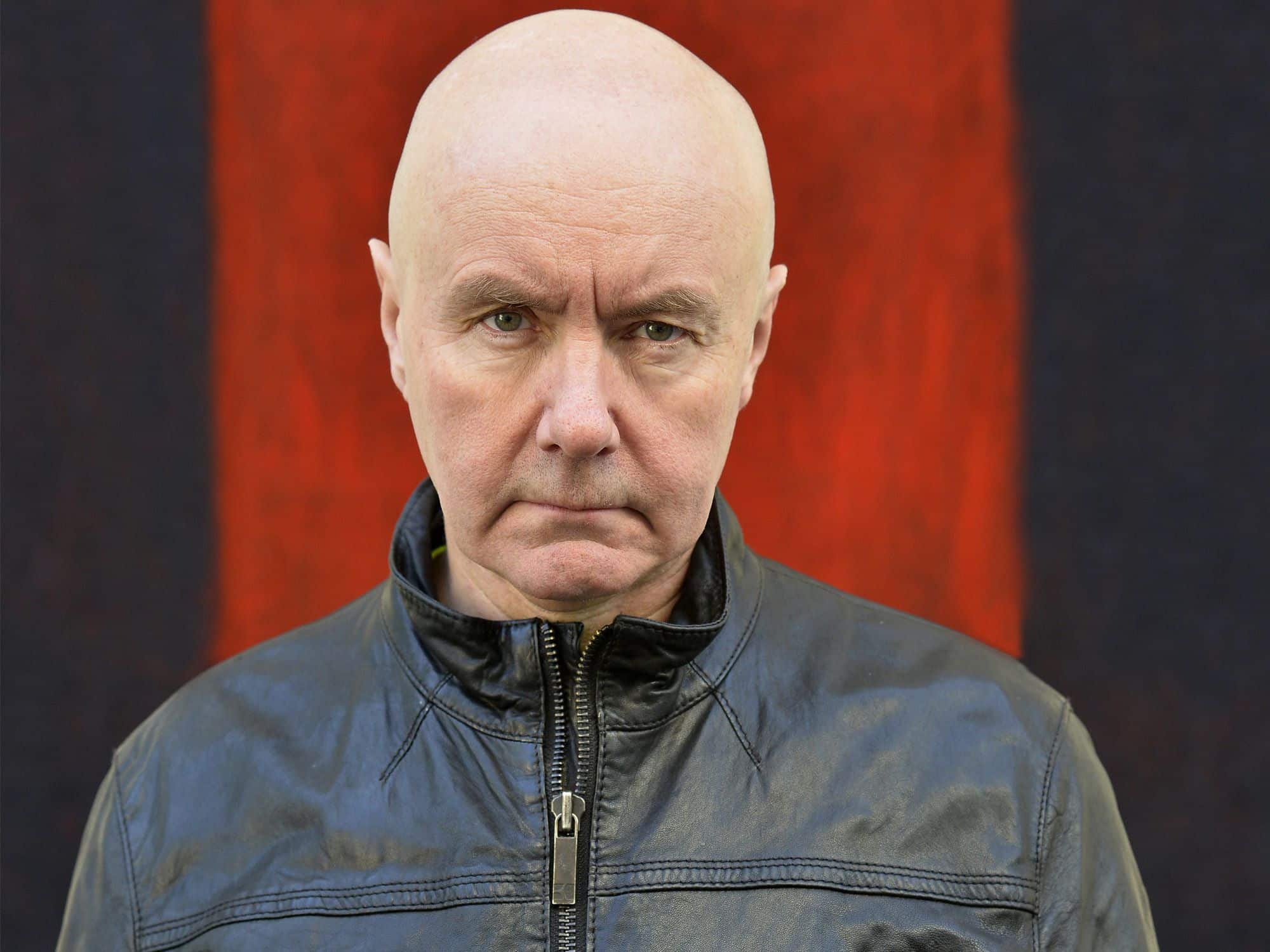 The National Book Council is pleased to announce that the international guest of the 2021 Malta Book Festival is world-renowned writer Irvine Welsh. The master author of dark, gritty, seedy no-nonsense ‘say it like it is’ Scottish culture novels, Welsh has been an influence on contemporary literature and an icon of the 1990s.

When Trainspotting was published in 1993, Irvine Welsh shot to fame. The novel had been rejected for the Booker Prize shortlist for offending the sensibilities of two female judges, but despite the unease from the critical establishment, Welsh’s novel received as many good reviews as ones swathed in disgust and outrage – establishing a tradition that continues to this day. In 1995 Welsh gave up his day job, and his fame was further accelerated when the novel was adapted into a film in 1996 by director Danny Boyle. Welsh is known for his brutal depiction of Edinburgh life, raw Scots dialect, drug use and rave culture. Following Trainspotting, he continued to write and publish prolifically, remaining a controversial figure whose novels, stage and screen plays, novellas and short stories have proved difficult for literary critics to assimilate – a difficulty made only more noticeable by Welsh’s continued commercial success. Trainspotting has now sold almost 1 million copies in the UK alone and is a worldwide phenomenon.

During the Malta Book Festival Welsh will be participating in two events. In one of them he will be interviewed on his life and works by writer, playwright and former music journalist Wayne Flask, the author of Kapitali (2017). The event will be followed by a book signing session.

Then Welsh will be joined by poet and novelist Immanuel Mifsud in a conversation about the influence of Welsh on Maltese literature. The event will be moderated by former Minima Publishers founder Mark Vella, who published the early works of local authors such as Mifsud, Ġużè Stagno and Karl Schembri in the early 2000s.