Signing of the Education Exception Contract by the Ministry of Education, Publishers and the National Book Council 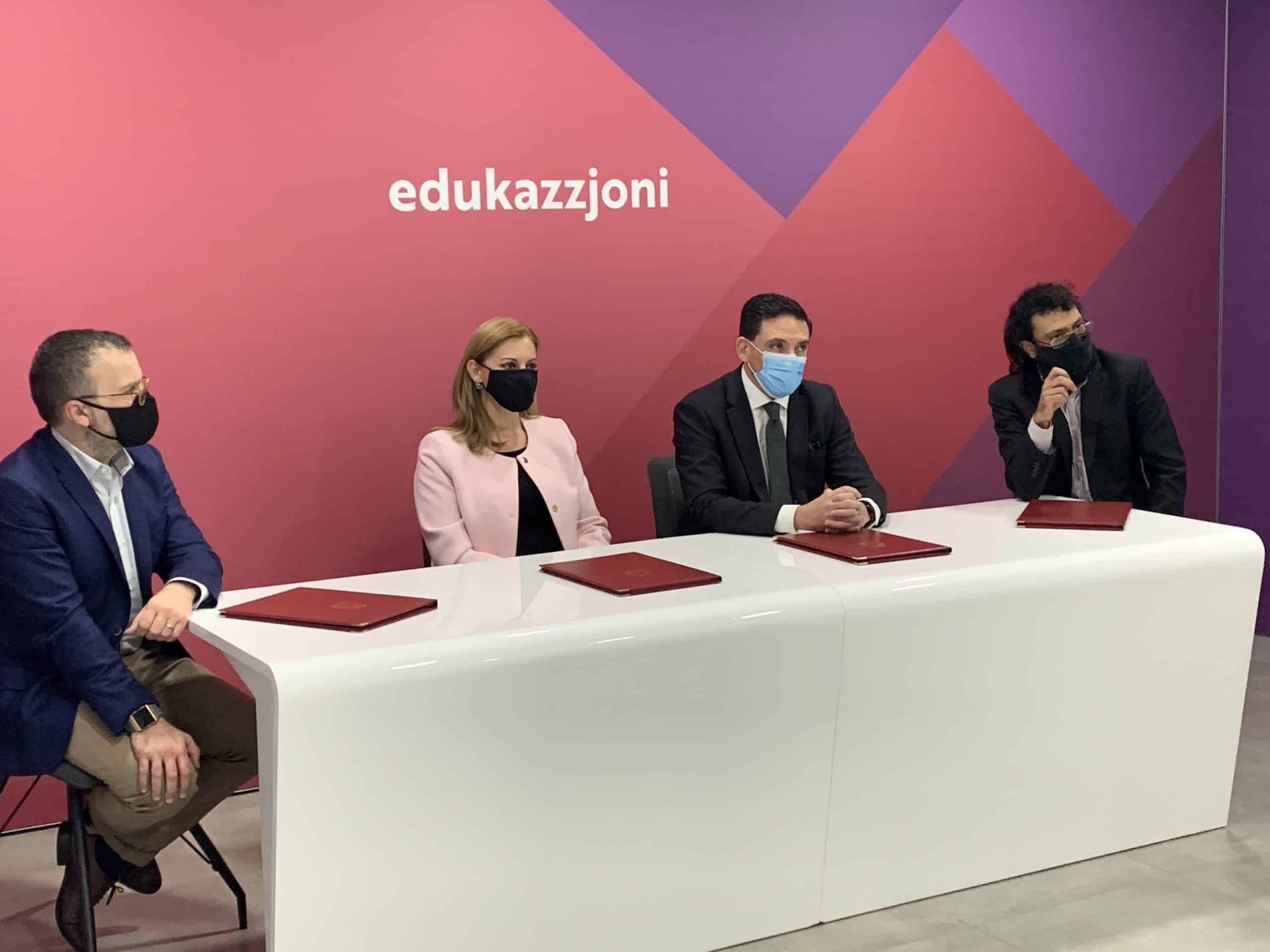 Following over a year of intense negotiations and lengthy consultations between all parties, the Ministry for Education, publishers’ representatives and the National Book Council have come together to sign the Education Exception Contract, which will for the first time regularise the reprography and digital use of Maltese books in Malta’s public schools.

The regularisation and licensing of books in the education system is an EU obligation that member states are required to adhere to, and which will be further consolidated when the Copyright Directive in the Digital Single Market comes fully into effect in summer 2021. The National Book Council has been working on the legislative framework to make sure that Malta, as an EU member state, complies with EU law and simultaneously ensures the interests and rights of its stakeholders, namely authors, illustrators and publishers. With this agreement, publishers and authors will be compensated a total of €100,000 on a yearly basis for a 10 per cent reprographic or digital use of each book published.

Negotiations on the Education Exception Contract have been brokered by the National Book Council, which will be the entity responsible for managing the process of handing the funds to the Malta Reprographic Rights Organisation, to be then distributed to publishers and authors in the scheme.

The agreement will finally regulate the irregular and illegal use of reprography and digital use of books, which incurs material damages on the book industry, in a manner that benefits all parties, including teachers and students. The National Book Council welcomes the reaching of this  milestone for both the Ministry of Education – which had never before regularised the use of reprography in schools – and the book industry, as for the first time publishers and authors will be earning their rightful compensation for the use of books in schools. This agreement will apply to all of Malta’s public schools and Church schools. This agreement does not apply to private schools and the University of Malta, which are legally obliged to make separate arrangements with the book industry.

The National Book Council would like to thank the Minister of Education Justyne Caruana, whose swift action and support for the legislative reforms proposed by the National Book Council have already earned great respect from all book industry stakeholders. We see in the Minister a strong patron to the book industry and look forward to keep working with her for the benefit of the industry and the general public. We would also like to thank the Permanent Secretary Frank Fabri and the Ministry’s Finance Director Maria Galea, who have led the negotiations from the Ministry’s side to an eventual agreement with book industry representatives. 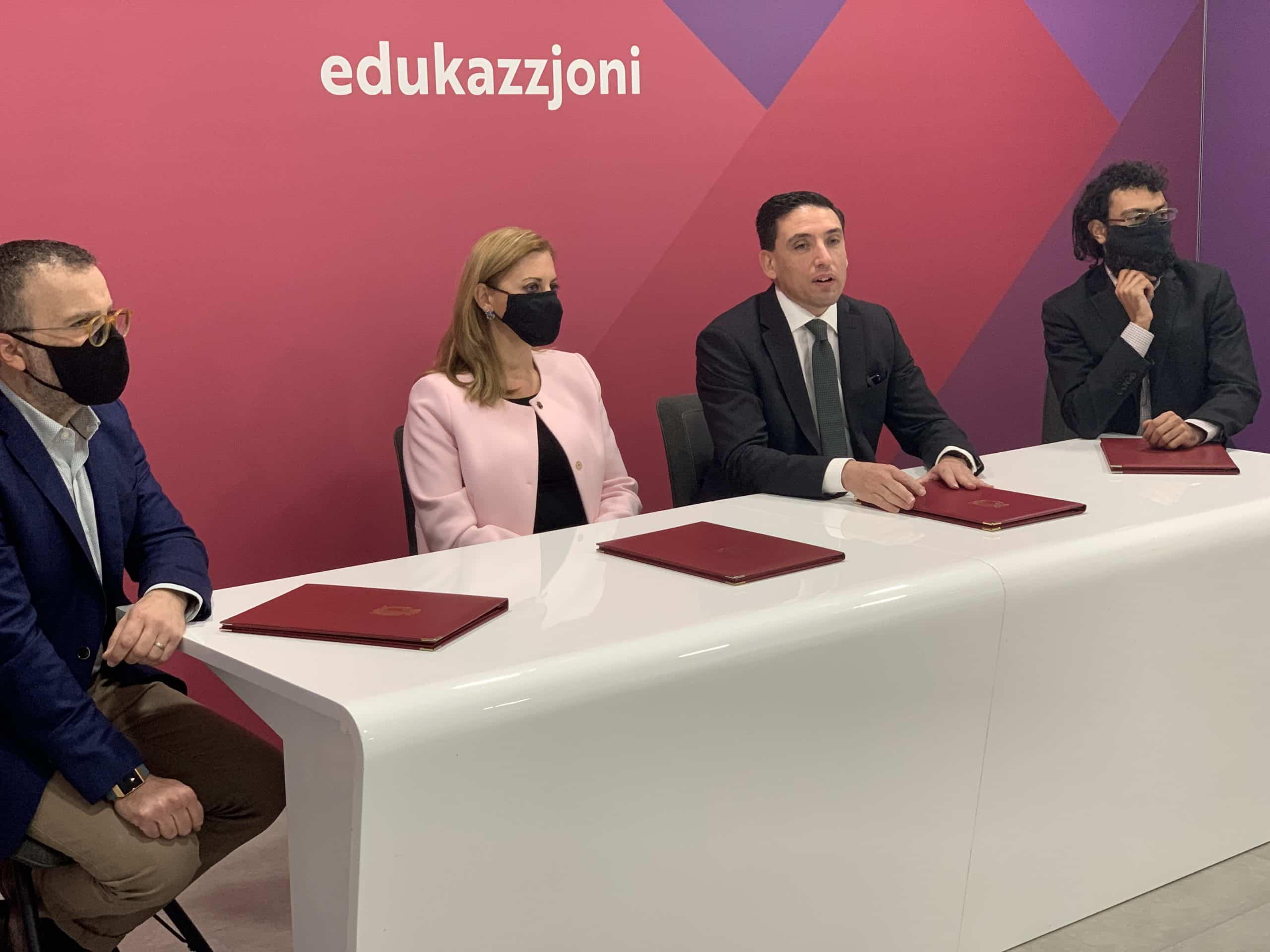 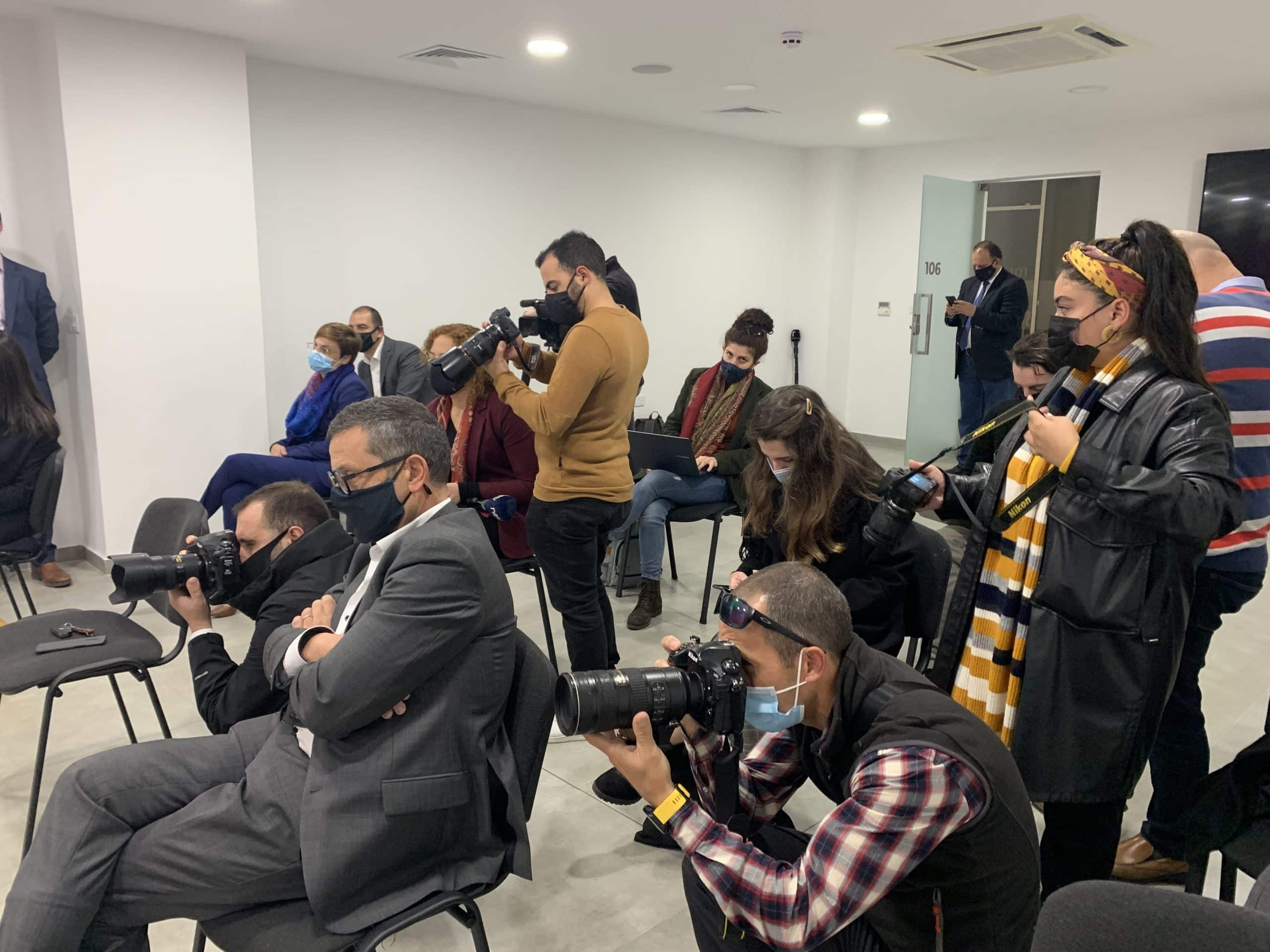 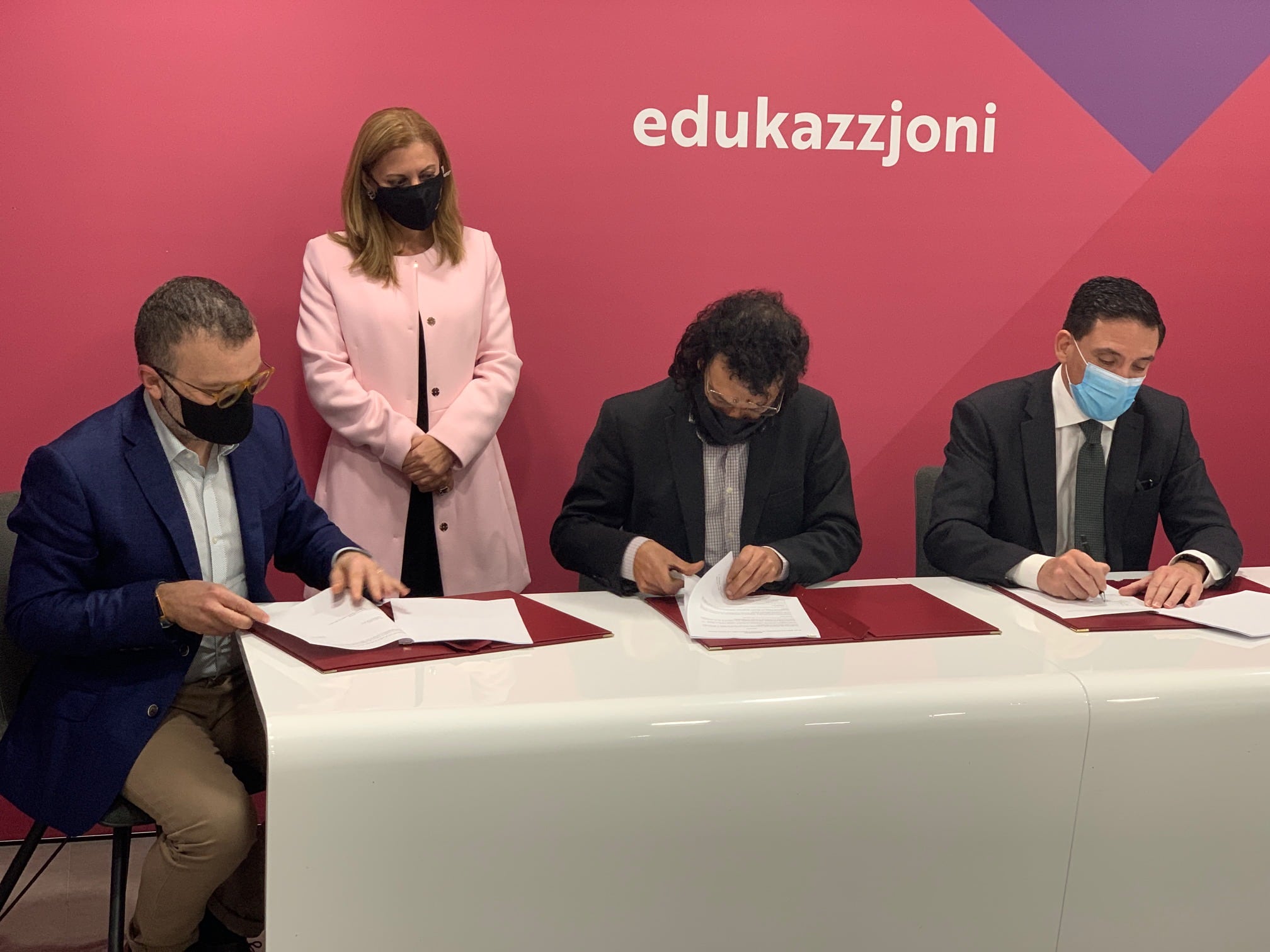 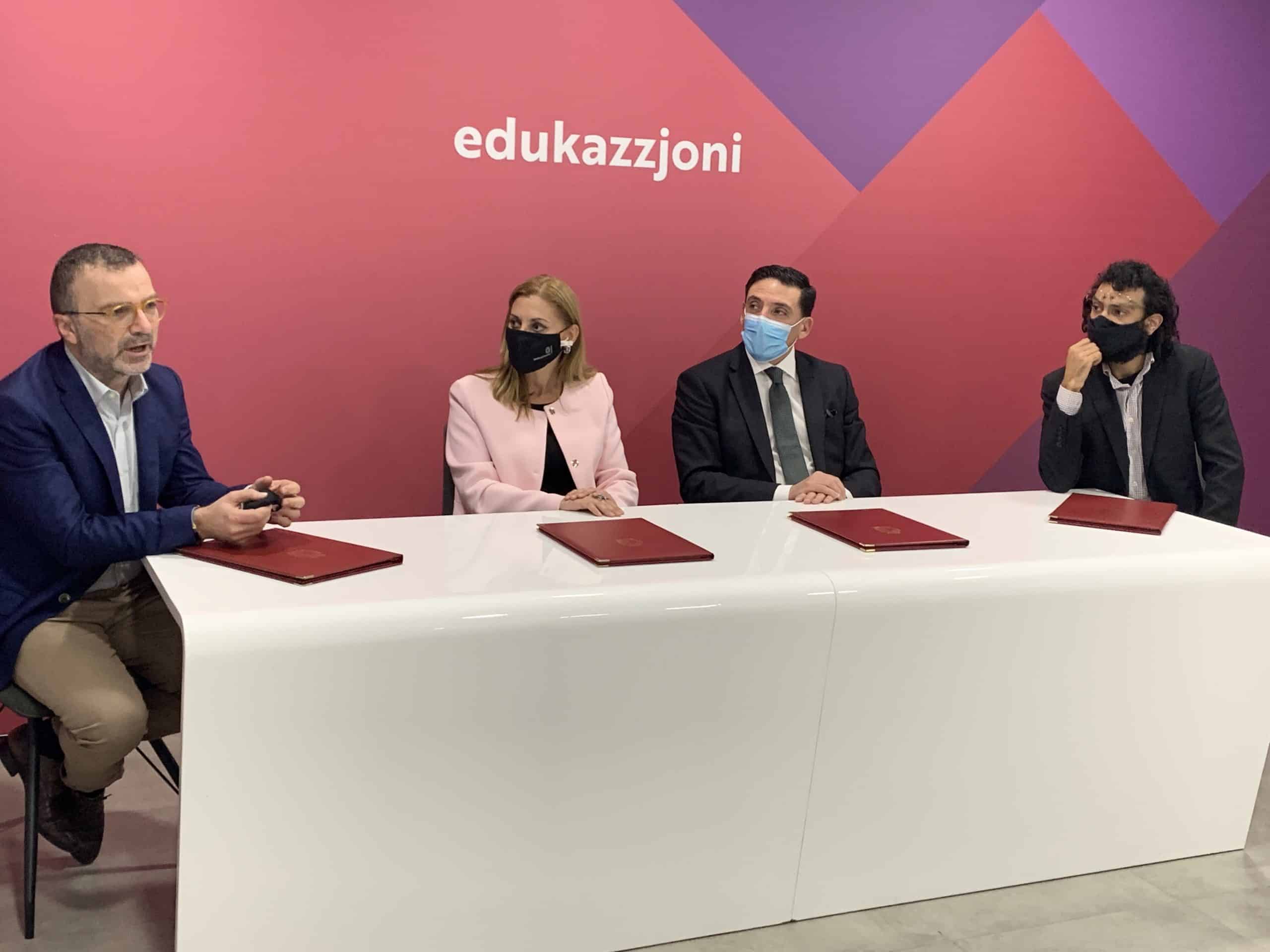 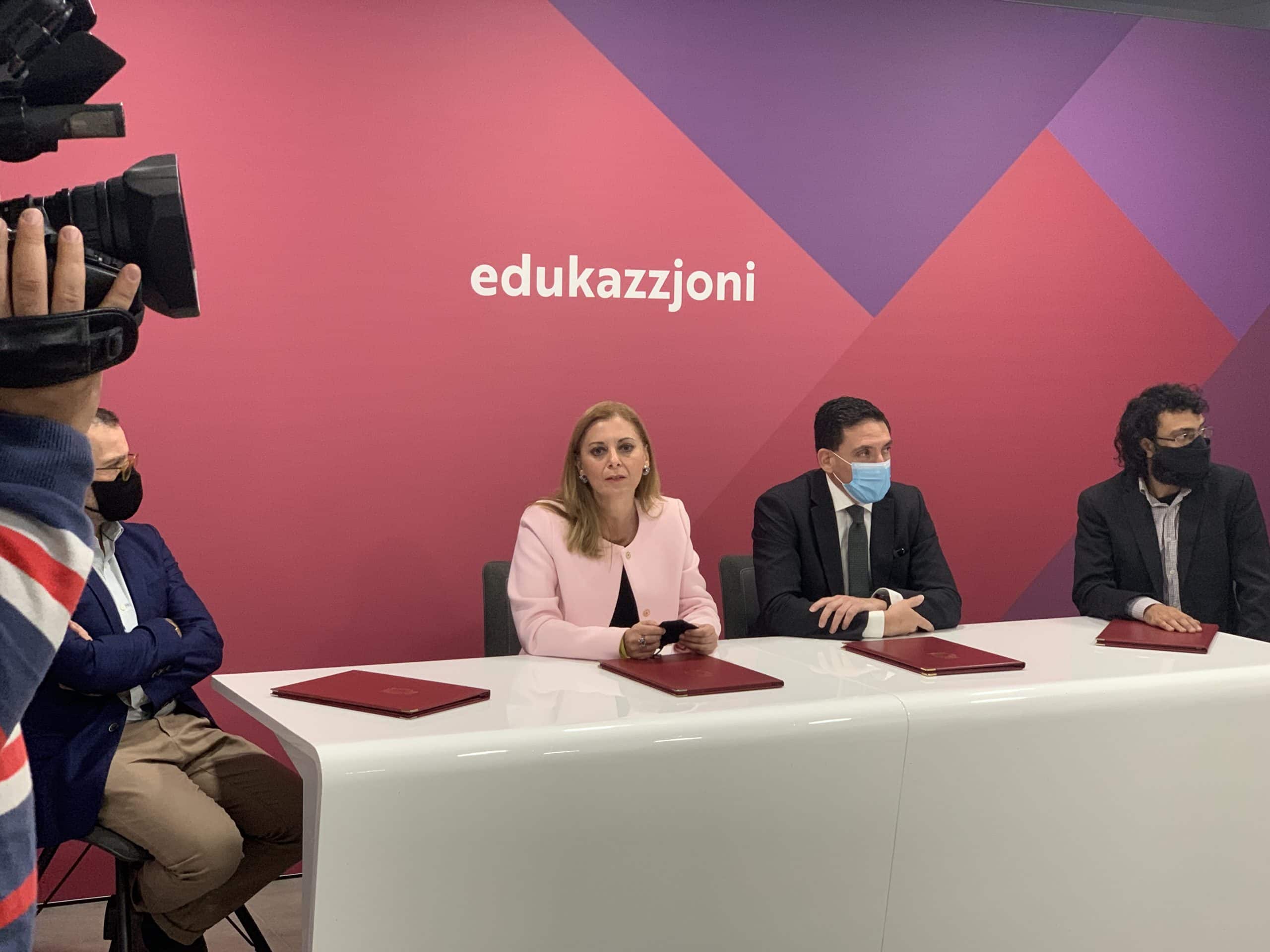 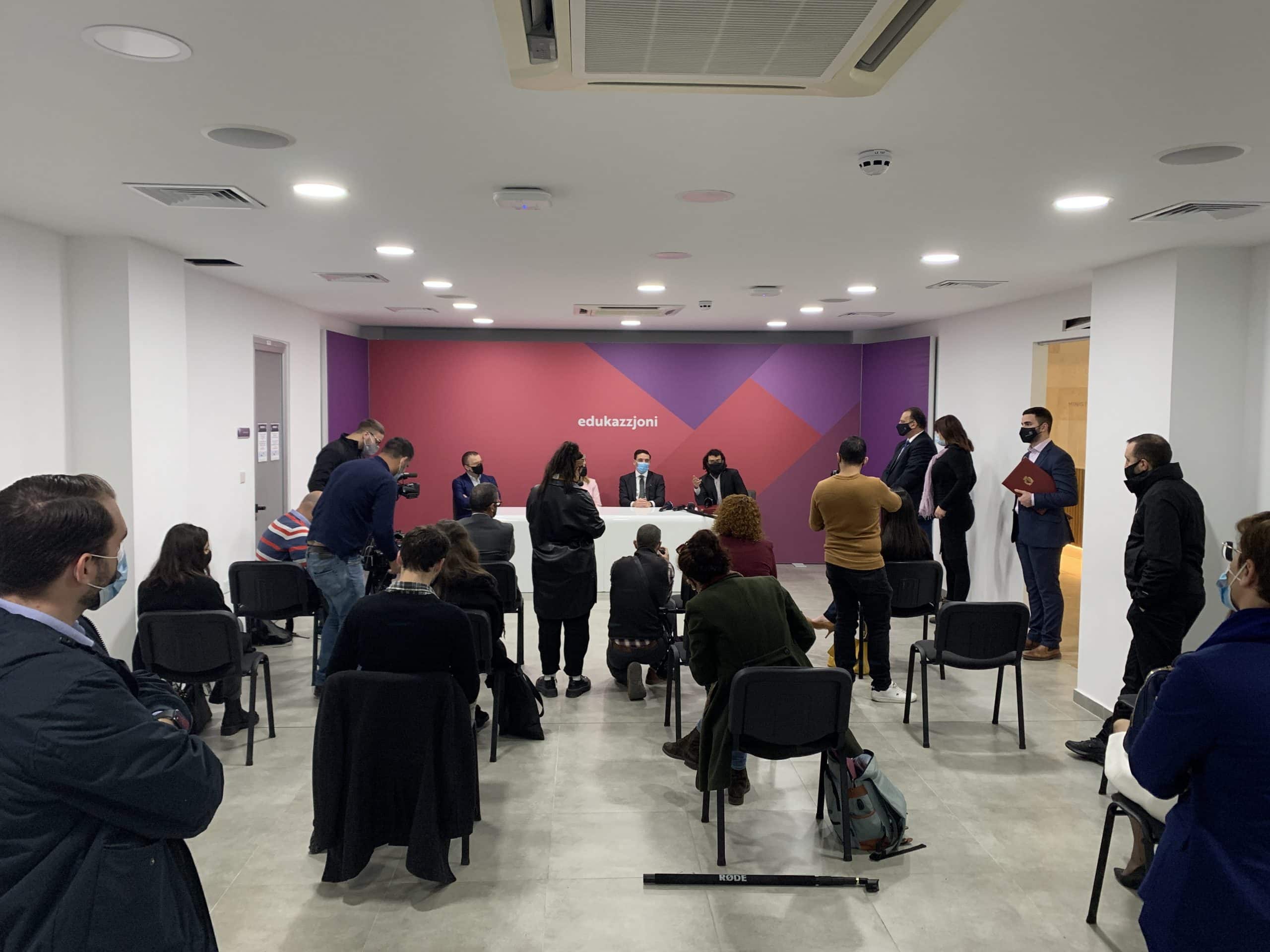