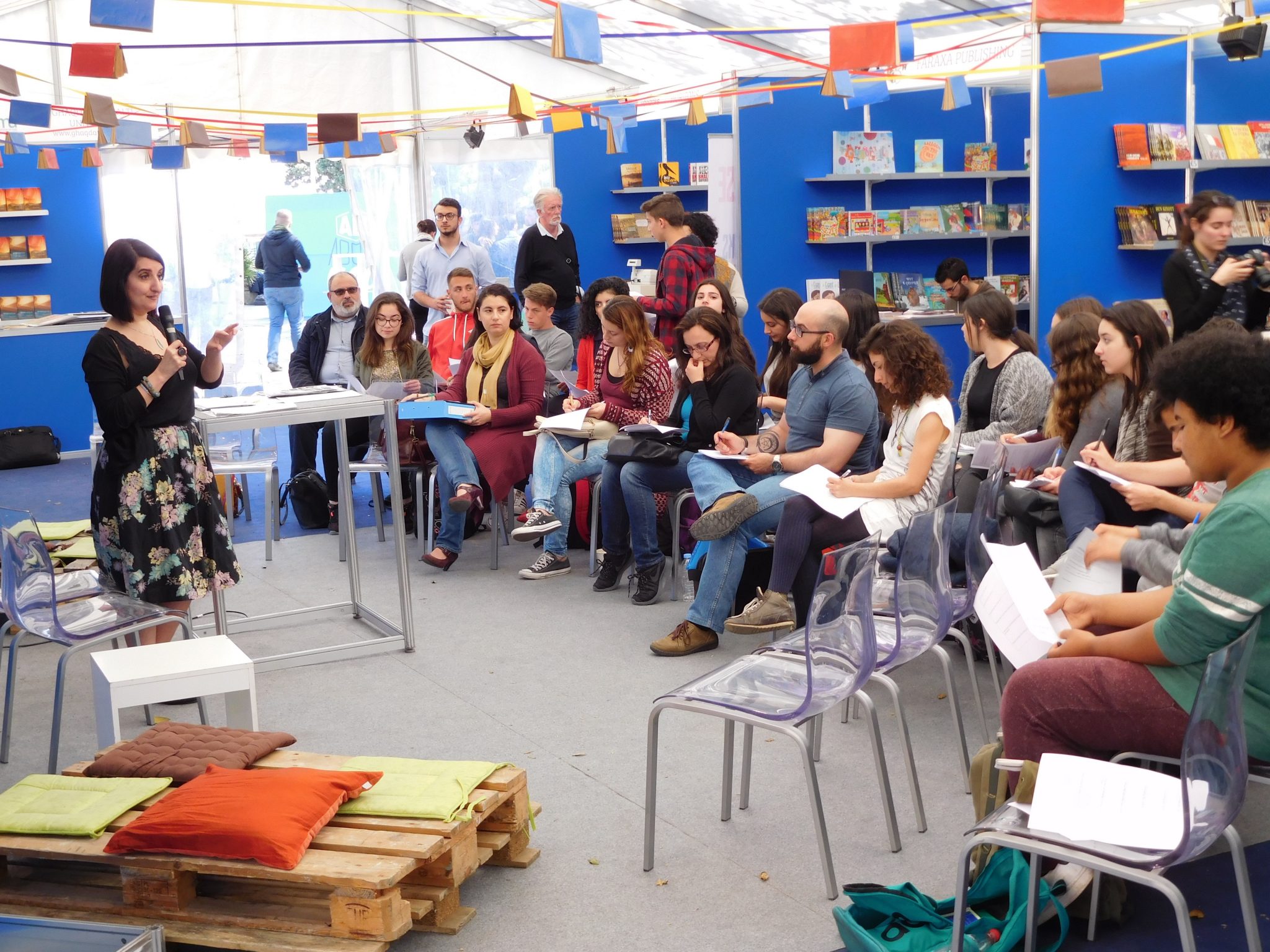 The second day of the Book Festival on Campus opened with an event that appeals strongly to those with an interest in art and philosophy. Prof. Hubertus von Amelunxen, provost of the European Graduate School (EGS) and well-known for his work as a curator and a member of art organisations, led a discussion on the topic of photography as representation. Prof. Vince Briffa and Dr Clive Zammit contributed to the discussion. The event attracted a high audience turnout, which attests to the interest and enthusiasm that the subject matter elicits from the public. 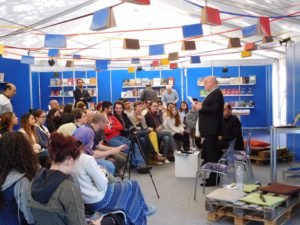 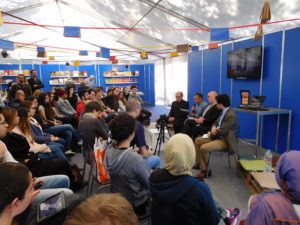 Another event that earned the attention and participation of a motivated audience was ‘Engaging with Words’ with Miriam Calleja. After the workshop, Calleja read a number of her poems in English and Maltese. Caroline Smailes also led a workshop on writing, ‘Conjuring Characters’, which focused on the creation of convincing characters in narration. Junior College students were invited to participate in the event, which included exercises in creative writing.

After Smailes, Glen Calleja took the stage with a demonstration on the art of book-binding. There was also a discussion that touched upon various questions related to the structure of a book and the choice of structure. The audience had the opportunity to view the tools of the trade closely and to learn about their use. 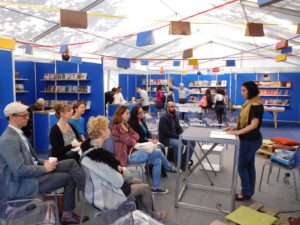 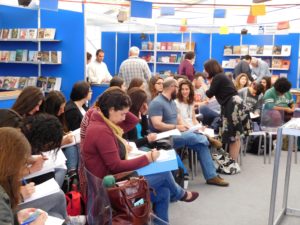 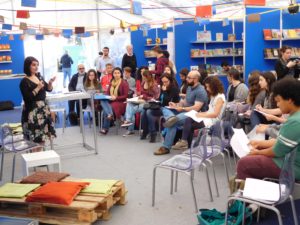 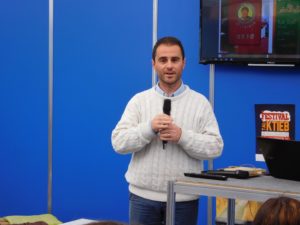 The afternoon programme offered a variety of themes. Among the activities, there was a discussion on Maltese and cooking – the use of the language in the kitchen. Another event of interest, led by Noel Tanti (inizjamed), focused on the fusion of films and poetry. During the event, selected poems were read to the accompaniment of films running in the background. All the events elicited a good response from the audience, who in the spirit of the festival were encouraged to participate actively. 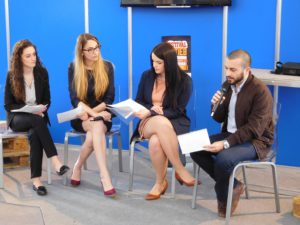 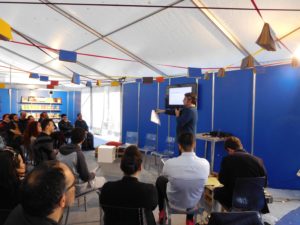 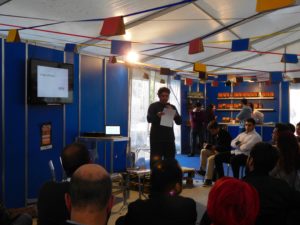 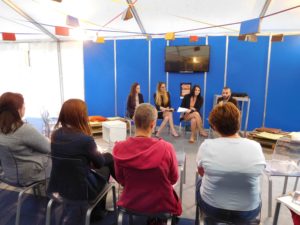 We thank members of the public who took part in the events as their interest and motivation justify the work that went into the organization of the Festival. We urge everyone to visit the Festival today, 6th April, which is also the last day of the Festival.