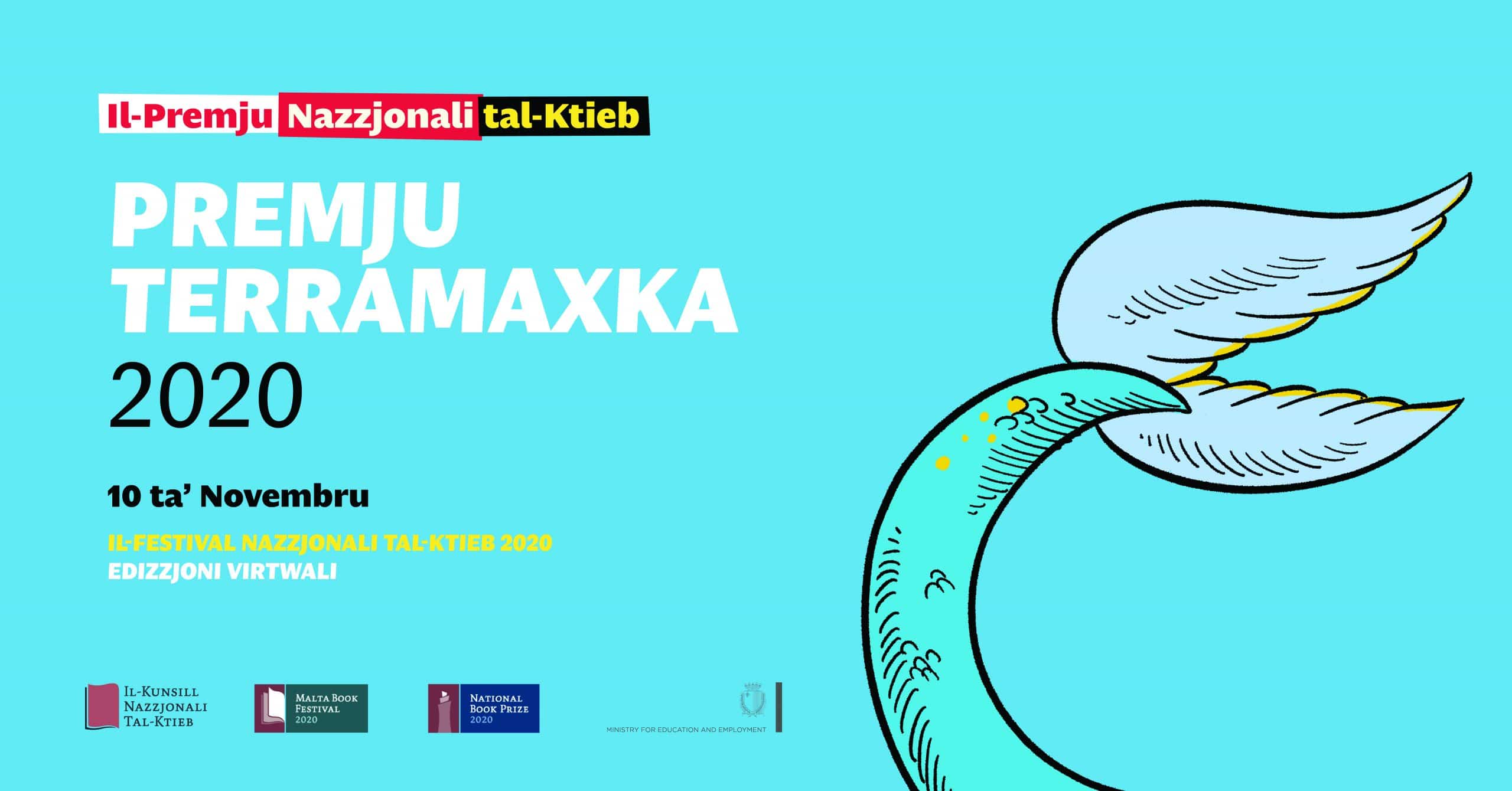 The 2020 Malta Book Festival, being held online for the first time, has officially opened this evening with the awards ceremony for the Terramaxka Prize – the National Book Prize for books for children and adolescents. The awards ceremony, hosted by Chrysander Agius and Daniel Chircop (Danusan) at the Mediterranean Conference Centre, was streamed from the on the National Book Council’s Facebook page and website.

In his message, the Executive Chairman of the National Book Council Mark Camilleri, thanked the public for their continued interest in the Festival despite the extraordinary circumstances in which it is taking place. Camilleri congratulated the Terramaxka Prize winners which bear testimony to the best works published locally and encouraged every writer to keep practicing their craft. He recognised the efforts of the Council and participating publishing in adapting to the times with strengthened online services, nowadays necessary to support such an important industry which is also key to the country’s cultural development.

The announcement of the winners for original and translated works for children and adolescents ages 0-7, 8-12 and 13-16 years, and a prize for best book production, was preceded by a reading by actress Antonella Axisa from Antoinette Borg’s Amina (Merlin Publishers, 2018), the winning title of the 2019 Terramaxka Prize for original works for adolescents.

Awarded to Merlin Publishers for Noé u l-Iskojjattlu Bla Kwiet by Leanne Ellul and Stephanie Bugeja.

The organisational team of the Malta Book Festival 2020 – virtual editions wishes the general public the best of festivals, and urges it to visit the NBC’s Facebook page and www.ktieb.org.mt to view the programme of events. In order to buy books and benefit from special offers by the publishers follow this link. 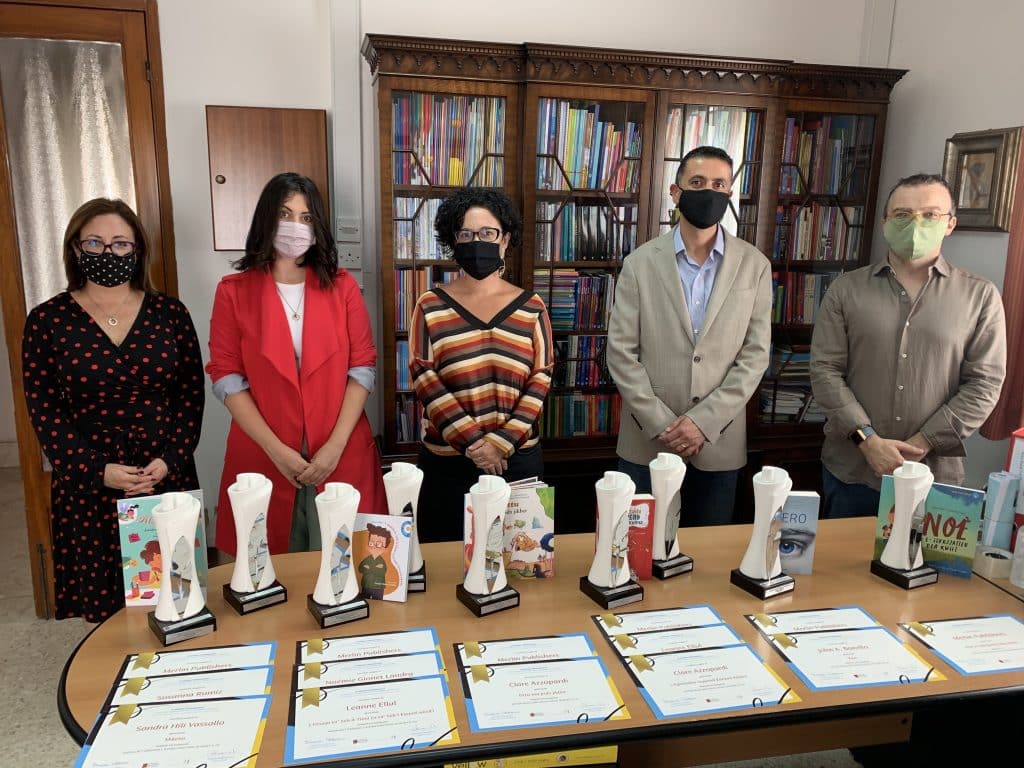 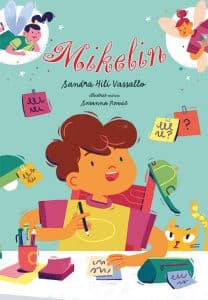 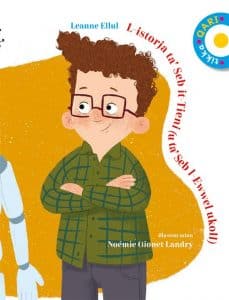 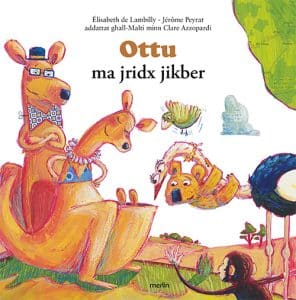 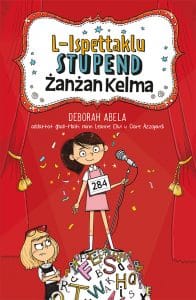 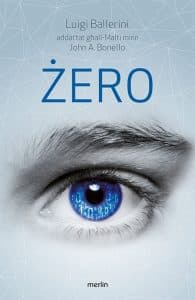 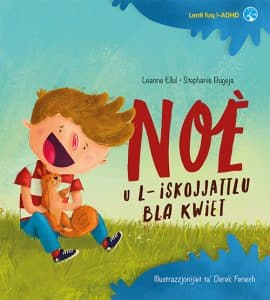