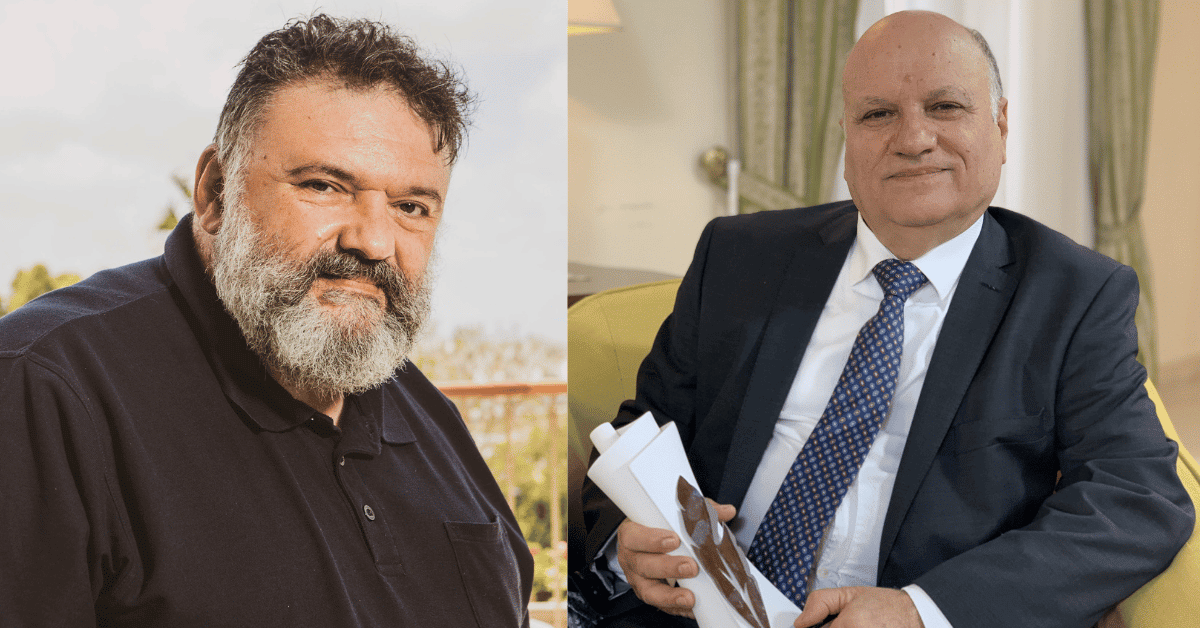 The 2021 Malta Book Festival – Bookshop edition will be providing a unique platform for events which celebrate the authors contributing to Malta’s national literature. Among the local guest authors at this year’s Malta Book Festival, the National Book Council will be giving centre stage to award-winning authors Trevor Żahra and Immanuel Mifsud, as well as Loranne Vella and Walid Nabhan. The latter two will be participating in the book launch of new translations of their works. As in previous years, these events will be providing the public with an opportunity to meet the renowned authors and discover their work.

The National Book Council will be paying tribute to the literary achievements of Trevor Żahra, the recipient of the 2020 National Book Prize Lifetime Achievement Award. In a long career of important contributions to local literature in which he published more than 130 books, Żahra’s name has for many become synonymous with children’s literature. Over the years he has also written proficiently for adolescents and adults, particularly in the short-story format, making him Malta’s most decorated National Book Prize winning author.

Revisiting Żahra’s distinguished career, the NBC will be premiering a short documentary film about Żahra on Saturday 6 November at 8:45 pm, followed by a panel discussion with the participation of Richard Zahra, Chris Gruppetta, Leanne Ellul and Żahra himself. The film has been produced by Motion Blur.

Immanuel Mifsud is the National Book Prize-winning author of short-story collections, novels and poetry books which have been translated into many languages. With Fl-Isem tal-Missier (u tal-Iben), Mifsud became the first Maltese writer to receive the European Union Prize for Literature. The book has since been published in English by Parthian and in French by Gallimard, among others. Mifsud’s latest original works are the collection of poetry Madwar Sagħtejn u nofs ’il bogħod mill-Ġenna (Klabb Kotba Maltin, 2019) and the collection of politically-charged stories, L-Aqwa Żmien (Klabb Kotba Maltin, 2019).

Immanuel Mifsud will returning to the Malta Book Festival for an exchange with the celebrated author of Trainspotting, Irvine Welsh. The conversation, taking place on Thursday 4 November at 7:30 pm, will be moderated by Mark Vella and seeks to open up a space to discuss the global reach of Welsh’s books and a turning point for Maltese literature which reflected broader developments from the Anglo-American literary world.

Loranne Vella is a Brussels-based Maltese writer, translator and performer. Her first foray into writing novels is marked by the publication of the trilogy Il-Fiddien (Merlin Publishers, 2007, 2008, 2009), a young-adult trilogy co-written with Simon Bartolo. Her fantasy novel Rokit (Merlin Publishers, 2017) – a story about time, space, familial roots, revolution and ultimately hope – was awarded the 2018 National Book Prize. Her latest short-story collection, mill-bieb ‘il ġewwa (Ede Books, 2019) invites readers to take a glimpse at several characters’ inner and secret realities, observing everyday actions which hide and yet reveal who we are. 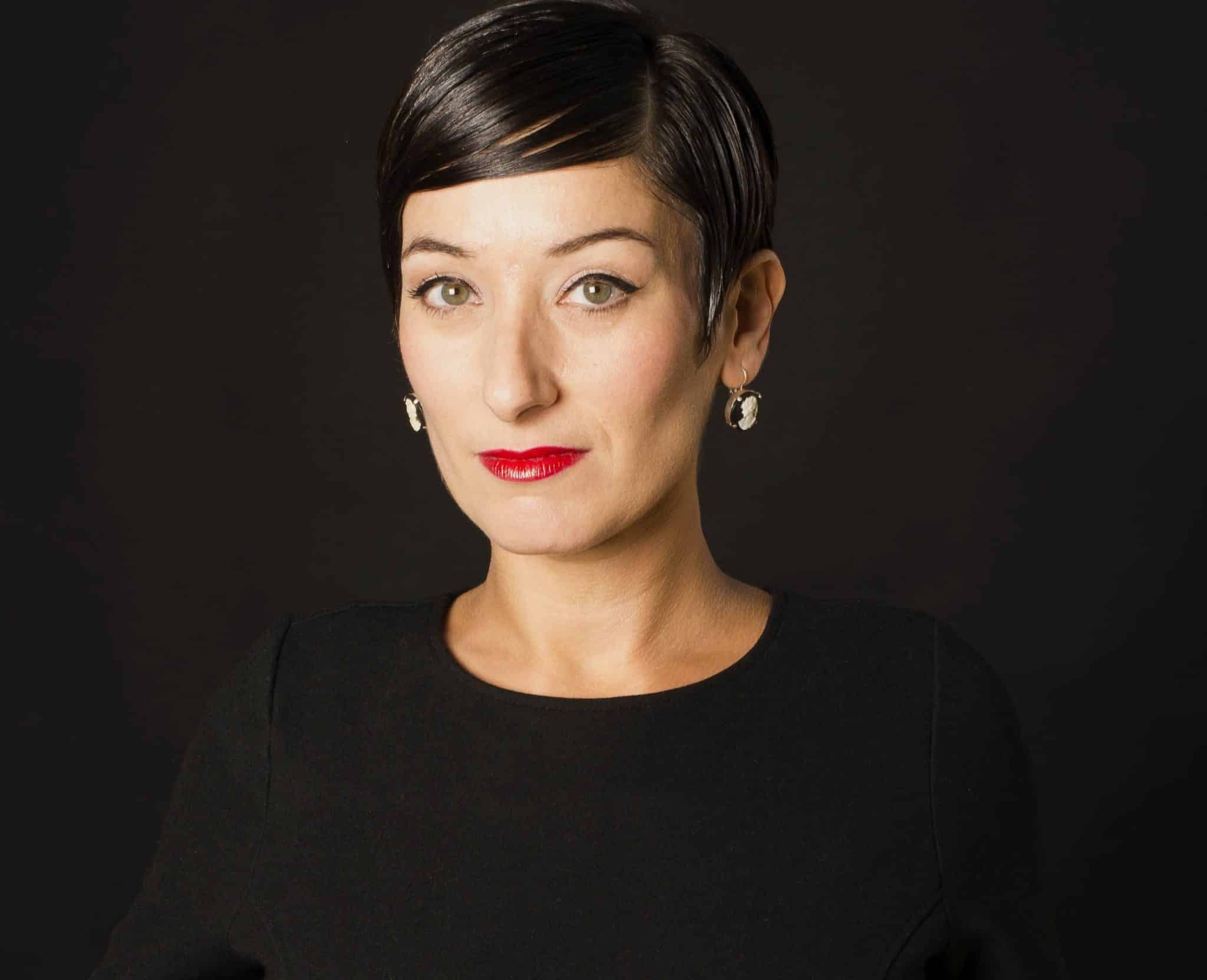 With the support of the National Book Council, London-based Praspar Press are bringing the English translation of Vella’s short-story collection with the title What will it take for me to leave. The book will be presented at the Malta Book Festival by Praspar Press editors and co-founders Kat Storace and Jen Calleja in a discussion with Loranne Vella on Saturday 6 November at 5 pm.

Walid Nabhan is a Jordanian-born Palestinian author who received the 2017 European Union Prize for Literature with his novel L-Eżodu taċ-Ċikonji (Klabb Kotba Maltin, 2013), a semi-autobiographical tale which speaks of the plight of Palestinian refugees, immigration and uprootedness more broadly. Having lived in Malta since 1990, he has also published a number of short-story collections in the Maltese language, including his latest Bejn Bejnejn (Klabb Kotba Maltin, 2019). His writings have appeared in several periodicals and literary publications, also in translation. 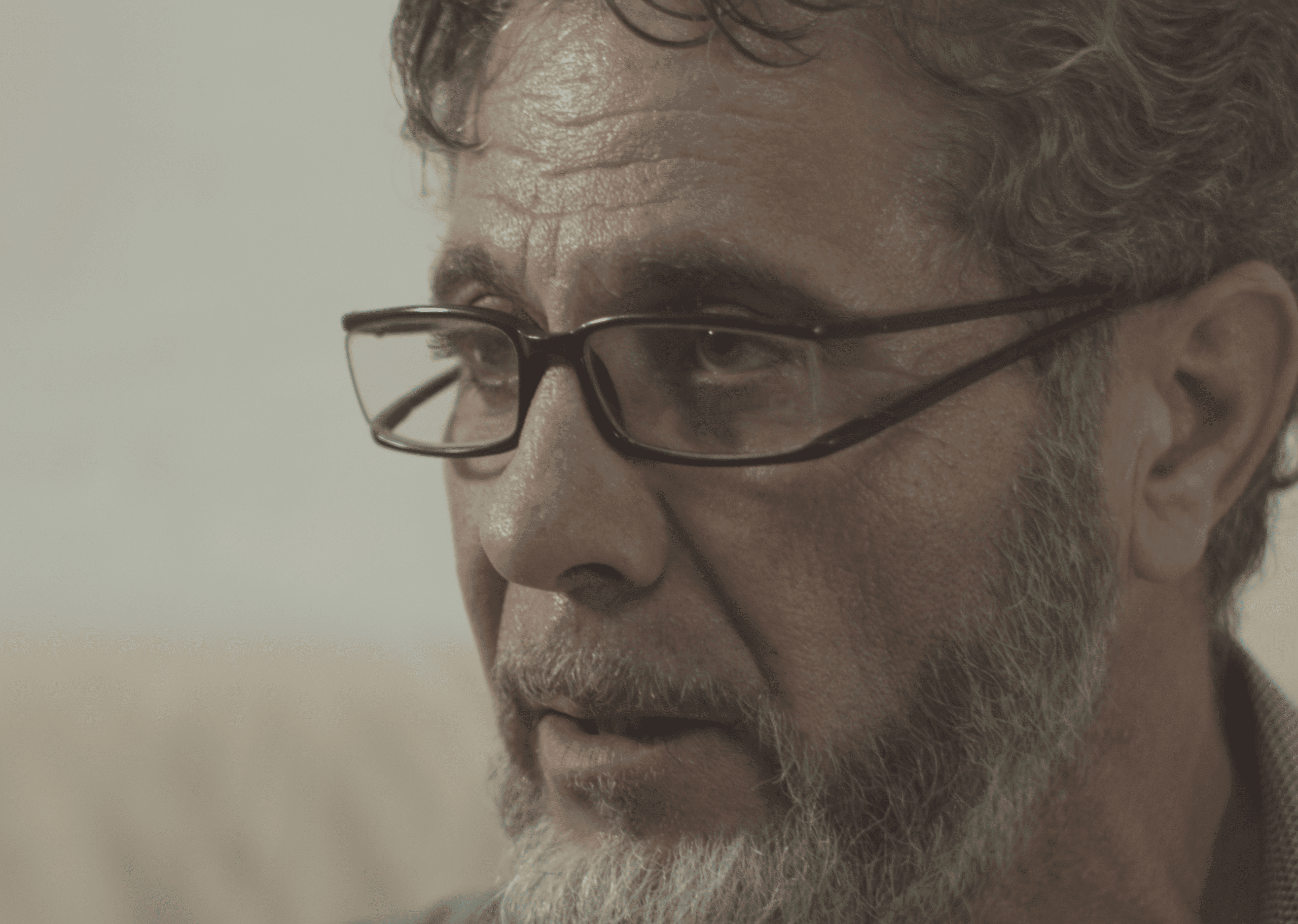 For more information visit the Malta Book Festival 2021 – The BookShop edition Facebook page and the NBC website from where you can also register for events – check event descriptions for details.