The National Book Council at the Cairo Book Fair 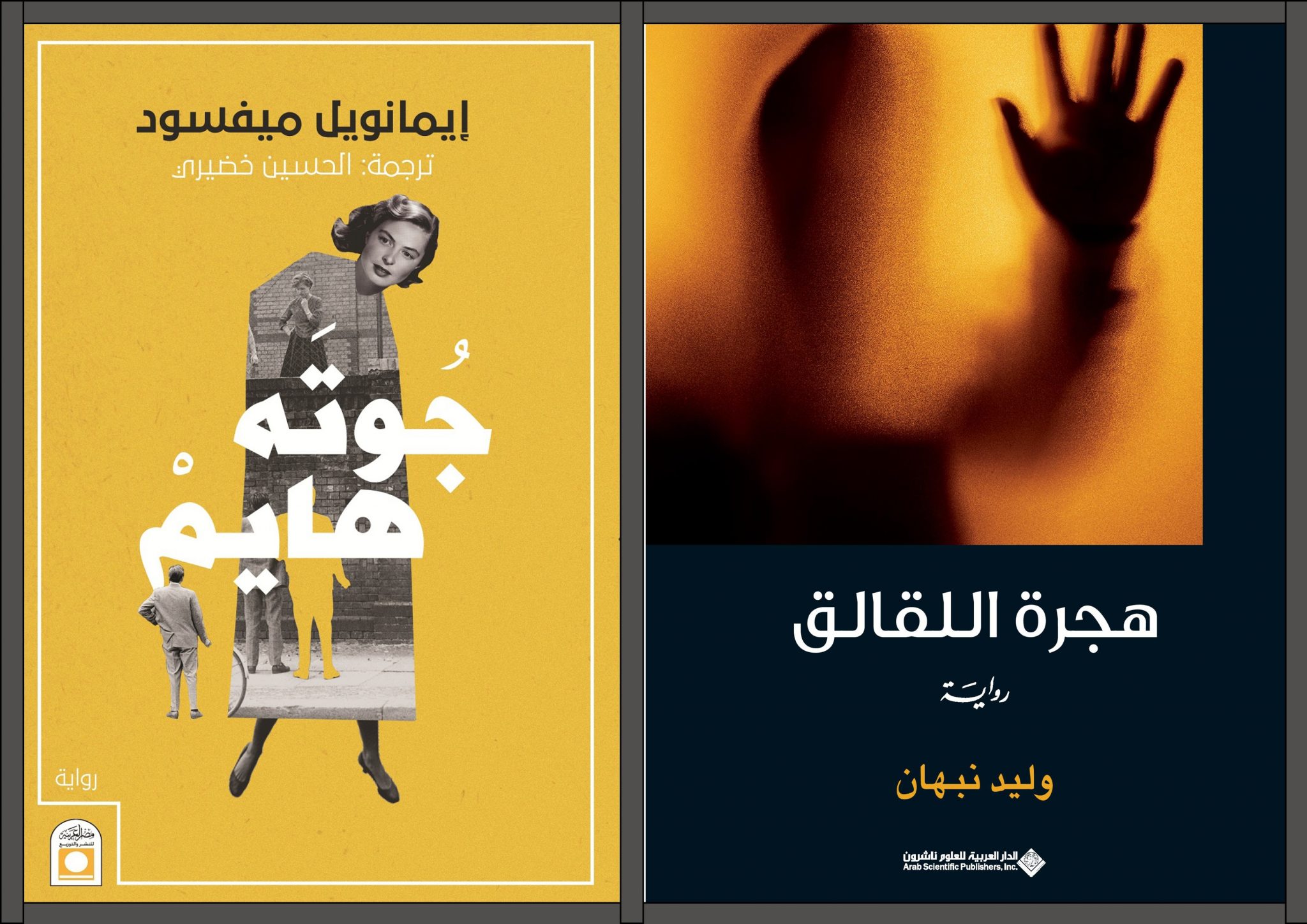 The National Book Council of Malta (NBC) will be present at the Cairo Book Fair for the launch of two Maltese books by major Arab publishers. The books are the Arab translations of Immanuel Mifsud’s Jutta Heim, a winner of the prestigious Malta Book Prize for prose, and Walid Nabhan’s L-Eżodu taċ-Ċikonji, which in 2017 was awarded the European Prize for Literature. Jutta Heim has been published in Arabic by the Egyptian publishers Masr El Arabia. The well-known Lebanese publishers Arab Scientific Publishers (ASP) produced the Arab translation of L-Eżodu taċ-Ċikonji.

The book launch for Jutta Heim will be held at Al Mahrousa Centre (Salah Salem Area) at 5pm on Friday 2nd February in the presence of the author, Immanuel Mifsud, and representatives of the NBC. The novel tells the story of Erik Xerri, an artist who pursues his career at the cost of his personal and artistic integrity. The consequences of this on Xerri and his familial and amorous relationships are put under the lens by the author as the symptoms of a shallow existence.

The author, Immanuel Mifsud, has received many literary awards throughout his career. In 2011 he was awarded the European Prize for Literature for his novel F’isem tal-Missier u tal-Iben. He has also been awarded the National Book prize for his poetry books Penelope Tistenna and Ħuta. Most of his prose has been translated into various languages, including English, French, Romanian and German. Jutta Heim is the first translation of a work by Mifsud into Arabic.

L-Eżodu taċ-Ċikonji in Arabic translation will be launched at the ASP stand in Building Site 19, Arab Publishers Pavilion on Saturday 3 February at 2 pm. The novel revolves around a Palestinian immigrant who has lived in Malta for decades without ever being able to purge himself of the memories of a depraved and violent life as a refugee child in Amman, Jordan. The narrative shifts between the here-and-now (his life as a settled immigrant in Malta) and the Arab world with its past and present turmoil that has a way of reaching him no matter where he happens to be.

Walid Nabhan is himself a Maltese writer of Palestinian origins, who grew up in a refugee centre in Amman. He has published poetry books and a collection of short stories. L-Eżodu taċ-Ċikonji is his first novel. In 2017 he published his second novel, L-Iżvijati. Nabhan is a unique voice in the contemporary literary scene since he is the first major Maltese author who is also a second language speaker of Maltese.

The National Book Council invites all members of the press and all visitors to the Cairo Book Festival to attend the book launches at the locations and dates mentioned above.