The NBC donates Terramaxka titles to the UNHCR Malta 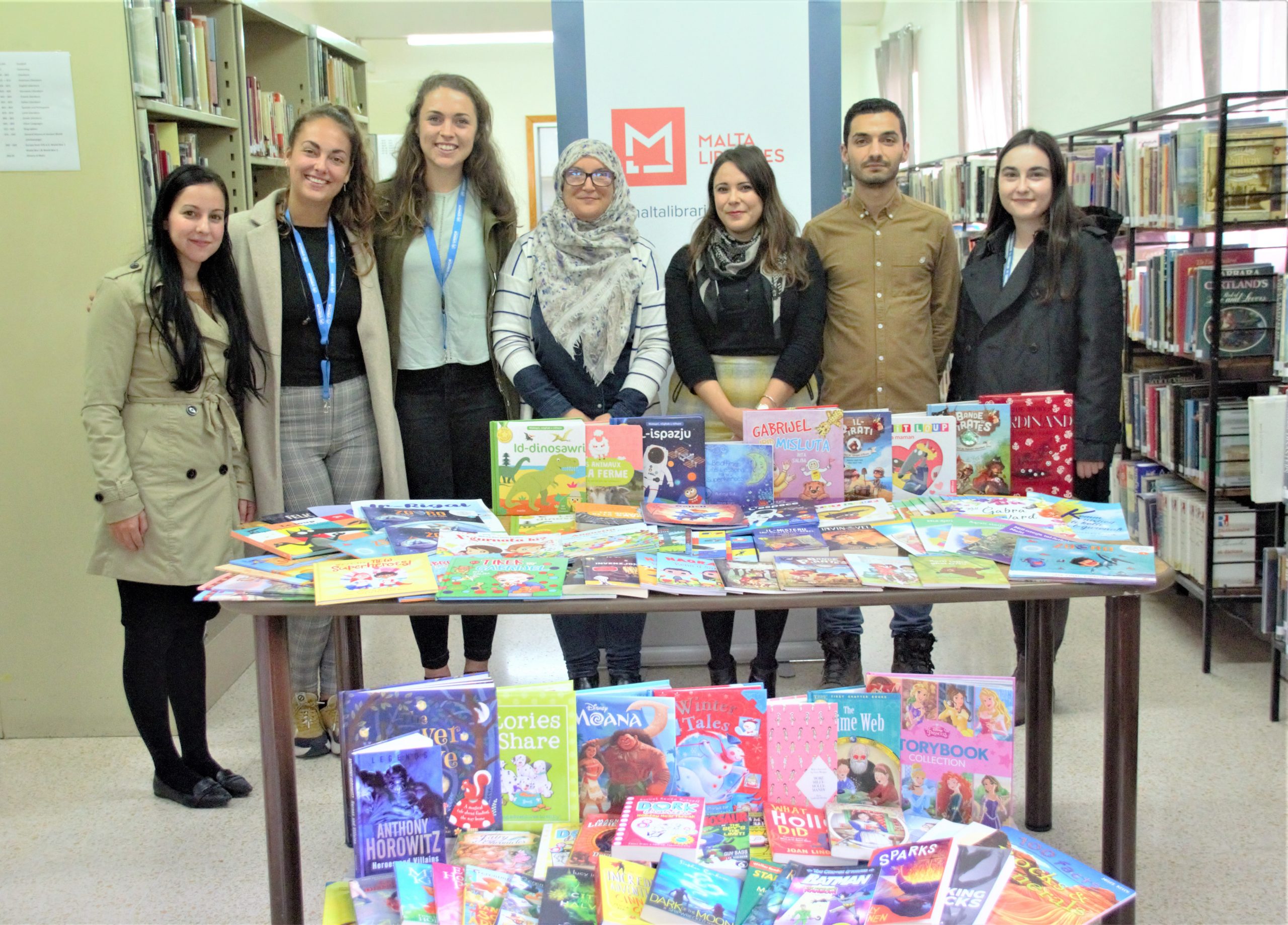