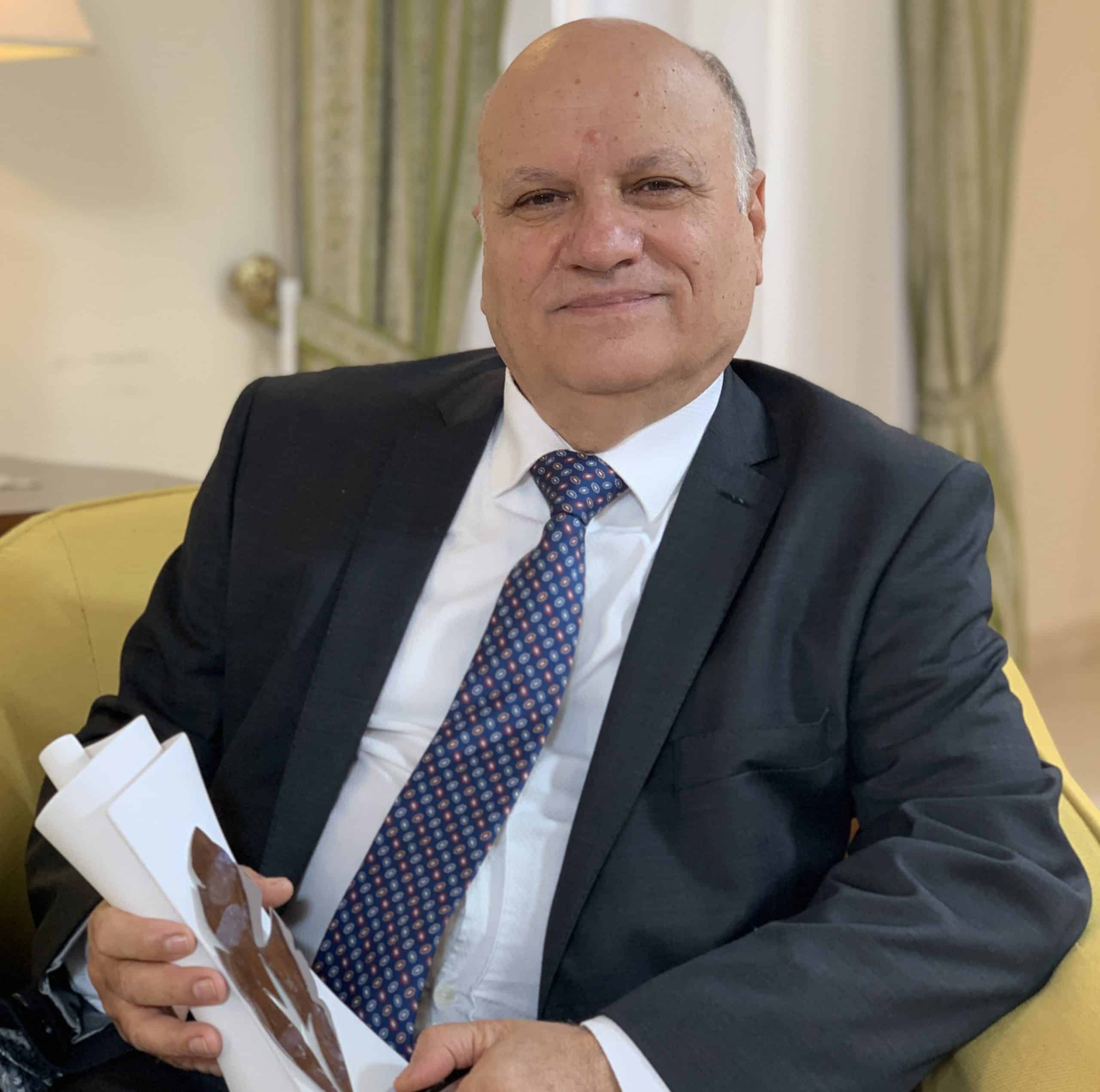 In 2020, the prestigious National Book Prize Lifetime Achievement Award for Literature was awarded to Trevor Żahra, widely recognised as Malta’s most prolific writer. The Prize pays tribute to Żahra’s long career of important contributions to local literature, having published more than 130 books for children, adolescents and adults. Żahra is also Malta’s most decorated National Book Prize winning author, having received the Prize for nineteen times as a writer and once as an illustrator. Among the many recognition awards he received were also the Midalja għall-Qadi tar-Repubblika (2004), the Midalja tad-Deheb mis-Soċjetà tal-Arti (2012), and the Midalja tad-Deheb mill-Akkademja tal-Malti (2018).

Żahra’s interest in writing began at an early age, with his first published works being poems. These appeared in The Children’s Own, the daily Il-Berqa and a number of other magazines and newspapers. Many of us remember reading in secondary school the stories of Kunċett and Marinton, which Trevor wrote when he himself was in the fourth year of secondary school. It was only in 1971, when Trevor was 21 years old, that his first work was published. Il-Pulena tad-Deheb grabbed the attention of the public and literary critics alike.

While singling out one title to represent Żahra’s production as a whole is a challenging task, it is worth mentioning Taħt il-Weraq tal-Palm. Published in 1974 this novel is currently part of the reading list for university undergraduates as one of the defining Maltese modern novels of the second half of the twentieth century. Just like other young writers from the 1960s and ’70s – such as Alfred Sant, Oliver Friggieri, Frans Sammut and J.J. Camilleri – Żahra authored novels introducing plots dealing with existential and national identity crises, psychological and political content, and featuring antihero protagonists. These elements made such novels to differ from the works by Żahra’s predecessors. Taħt il-Weraq tal-Palm’s protagonist, Robbie, appears to be trailing, like many others, a conventional path towards priesthood. As the poet Doreen Micallef writes in the book’s introduction, this “pathetic” tale would have had different consequences for Robbie, perhaps even making him a hero, should he have wanted to. However the antihero rebels, marries and even seeks sexual experiences outside of marriage – a rebellion which leads to a series of mishaps.

Żahra’s characteristic versatility is reflected both in his use of multiple genres and in his 33-year-long career of teaching Maltese and Art in secondary schools, not to mention his penchant for illustrating his own books.  Since the publication of his first novel, Żahra has continued to publish books for both children and adults, at times concurrently. As a matter of fact it was Żahra who authored the first workbooks for the teaching of Maltese to children. His contribution to children’s literature in Malta is also hardly matched, and chances are that in every home in Malta and Gozo one can find one of his children’s books. According to Oliver Friggieri, Żahra in fact created children’s literature in Maltese – he gave birth to it and nurtured it with a strong sense of duty and continuity over an extensive number of years. As an illustrator, he won the National Book Prize in 2003 for his illustrations in the children’s book Din l-art u kull ma fiha (Kotba Sagħtar). Żahra is also a very active reading ambassador. He regularly visits schools (nowadays online) and gives talks to children, parents and teachers about the importance of reading, or leads seminars on the craft of writing.

An “eclectic, multicoloured, experimental, curious [writer], one who explores new terrain while continuing on trodden paths” (Oliver Friggieri), Trevor Żahra also played an important role in the development of the Maltese short story, a genre that as a form of writing then permeates his plays and novels. The author of nine short story collections, he published his most recent, Semperviva (Merlin Publishers), in 2020. It contains 37 stories exploring the role of flowers in daily life. With the collection 365 (Merlin Publishers, 2018) – a thousand-page book gathering a series of stories, anecdotes and reflections for each day of the year – Żahra won the 2019 National Book Prize.

A number of Żahra’s novels and short stories have been translated into foreign languages ​​and published abroad. Among them, Il-Ħajja Sigrieta tan-Nanna Ġenoveffa (Merlin Publishers, 2008) published in France by L’Harmattan, in Russia by Khudozhestvennaya Literatura, and in Norway by Pandora Forlag. Le Parfum des œiletts, translated into French by Roland Viard, is a selection of short stories from his various works. Sfidi (Merlin Library, 2005) and Vespri (Merlin Publishers, 2015) have been translated into Russian and French respectively.

At 73 years of age Żahra keeps on writing, and is still admired for his creativity. As literary critic Mario Cassar notes in the latest book about him, Bejn Storja u Miti: Trevor Żahra (Horizons, 2020): “I like Trevor because his memory is a boundless well.”

The author will be celebrated in a special event dedicated to his life and career during the 2021 Malta Book Festival, where the public will have the chance to meet the renowned author, know more about him career, and ask him questions.