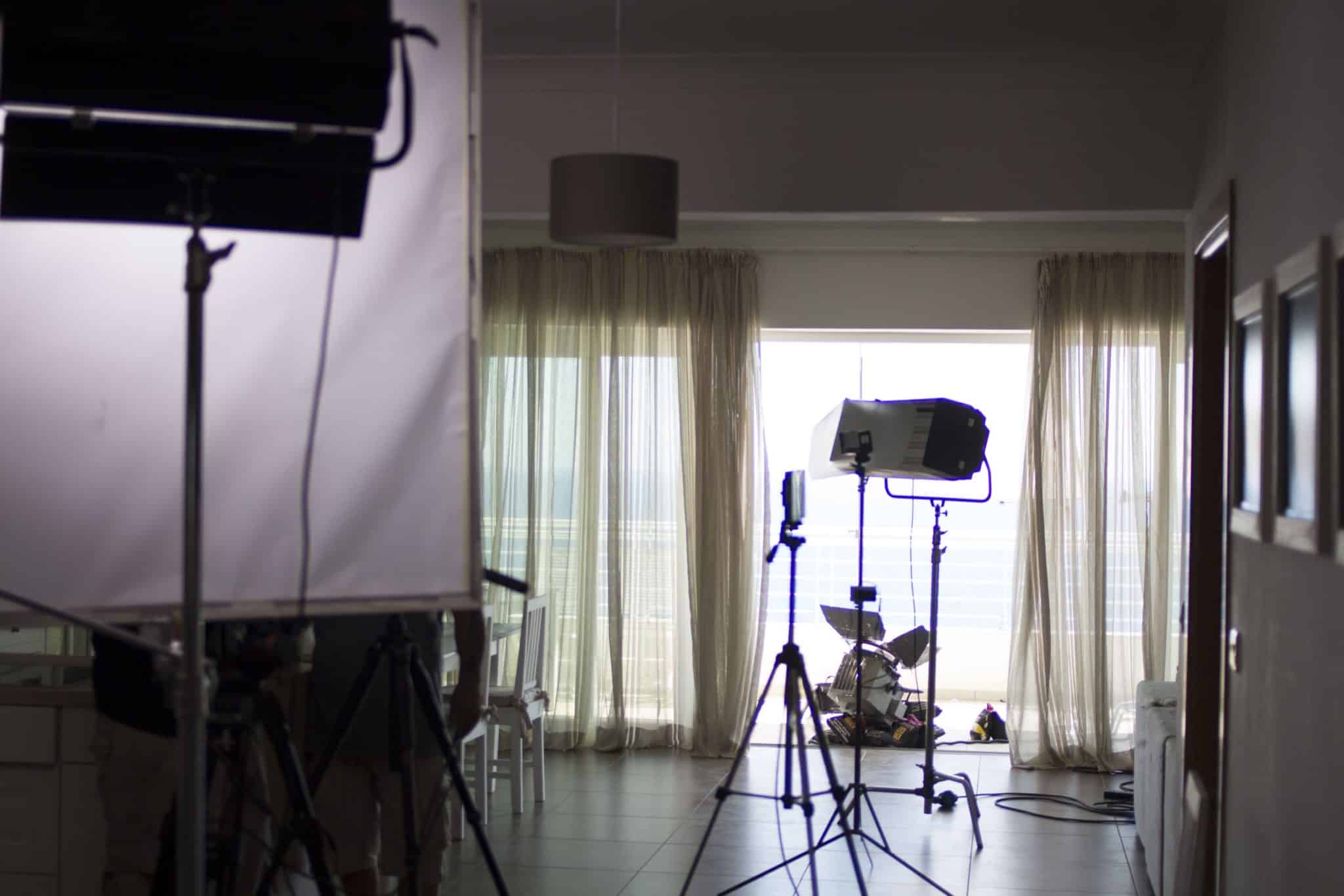 The National Book Council would like to announce the winners of the NBC PBS Short-Film Contest 2015:

Manuel Xuereb and Federico Chini of 2 Doors Media with their short-film proposal Dar ir-Rummien – an adaptation of a story with the same title by author Pierre J. Meilak from his collection of short-stories Dak li l-Lejl Iħallik Tgħid.

The adjudication board was made up of: Prof. Gloria Lauri Lucente, Prof. Mario Cassar and Mr. Reuben Zammit on behalf of PBS. Filming of the short-film will take place this summer and premiered on the 7th of November 2015 as part of the Malta Book Festival 2015 Events Programme.