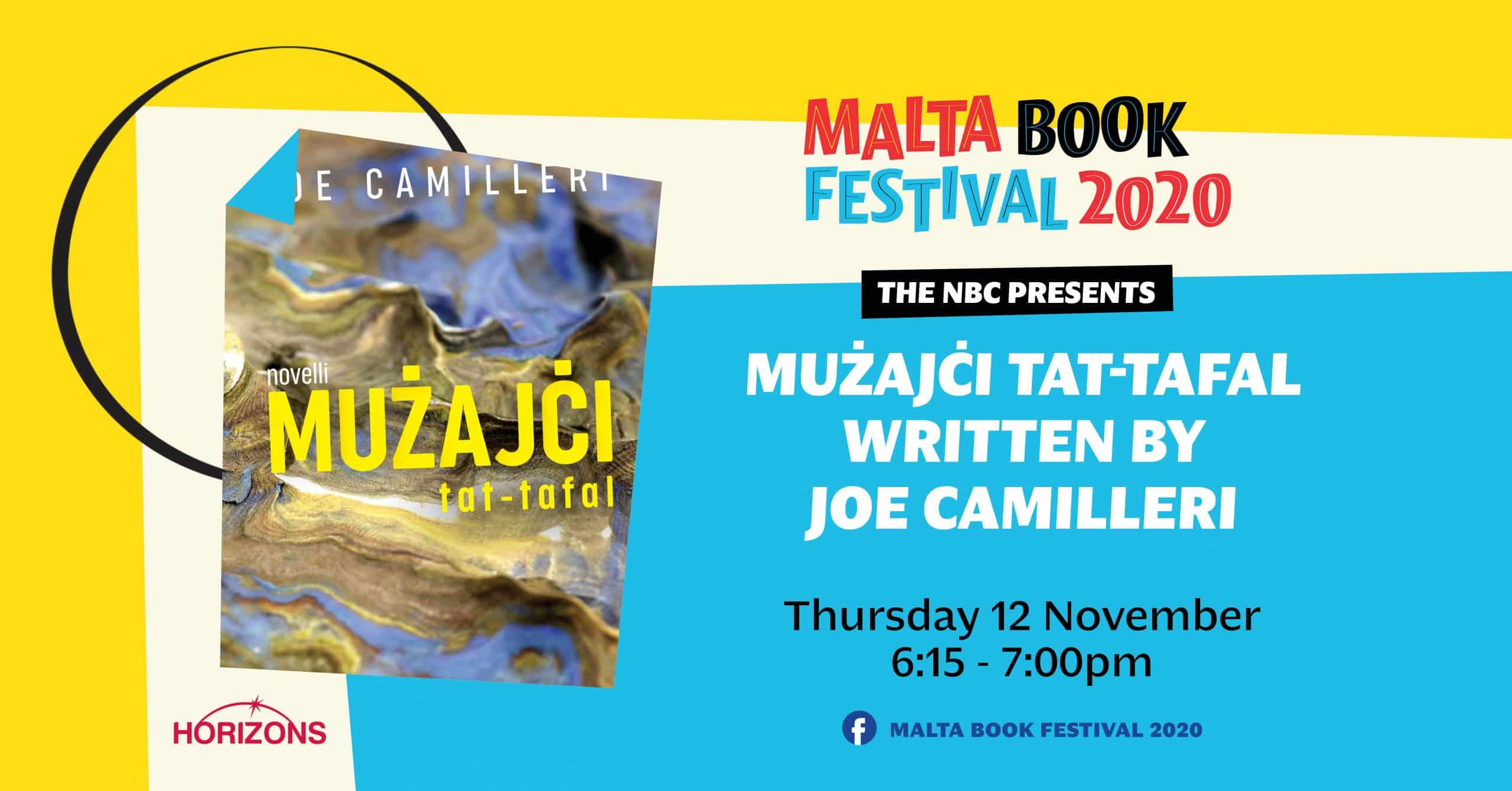 These short stories present us with mosaics of ordinary characters we encounter every day. From the outside, they may look grounded and strong, but when they are exposed to life’s woes, they appear to be made of clay. People who have remained anchored to their past and fear it. Others long for recognition.

People who live out their sexual fantasies or are crucified by obsessions such as fear of euthanasia. People  who seek to X-ray themselves because they can’t figure out what’s buried in their hearts and minds. Characters swaying with cultural changes. Some are victims of selfishness or out of the resentment that ruins families. Characters hiding behind masks. Sometimes they make us angry; take pity on them or feel make us smile.