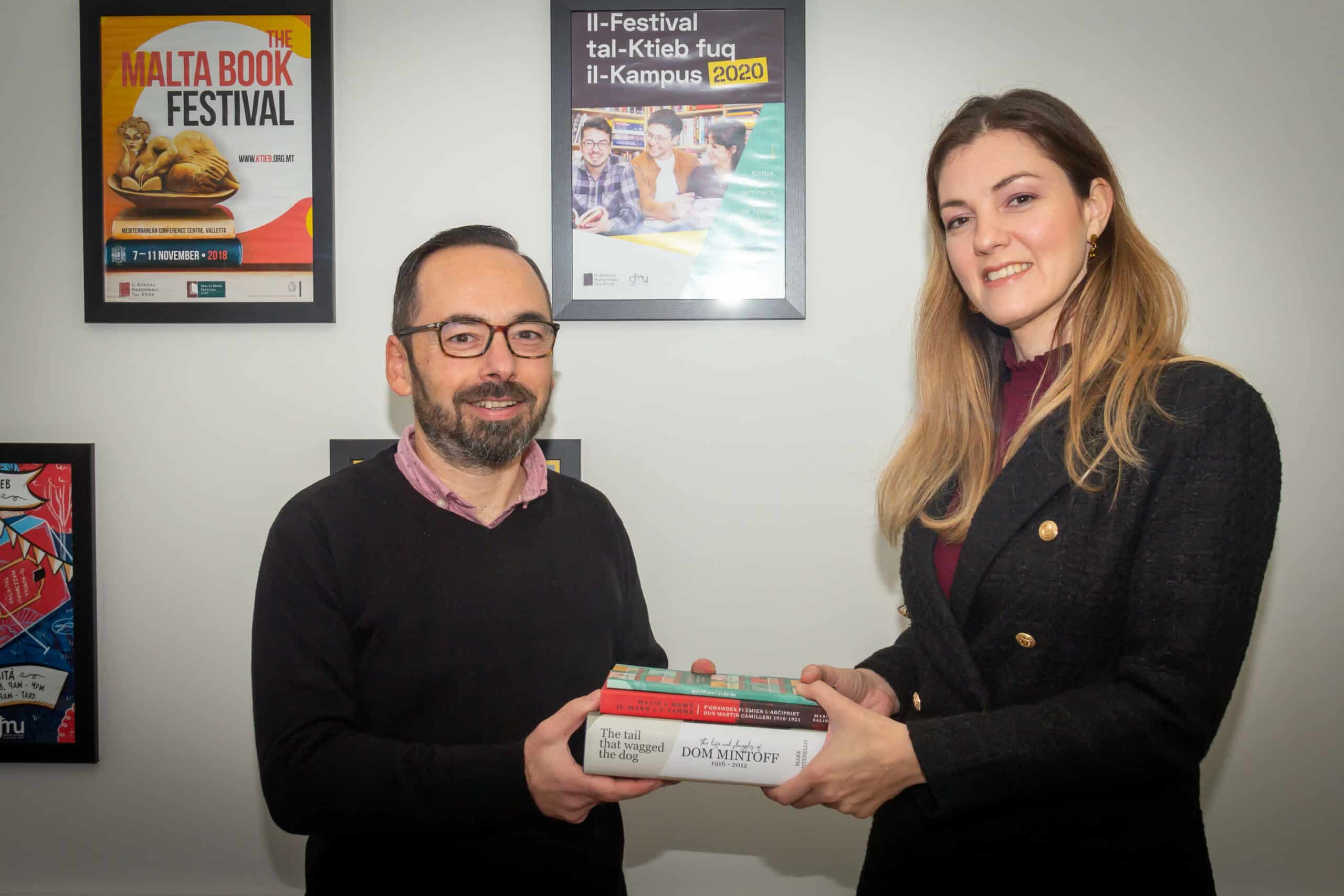 The National Book Council (NBC), in its role as a cultural and educational agent, presented various books to Malta Libraries in order to be distributed among public libraries in Malta and Gozo. This donation aims to promote writing and reading in Maltese society, one of the NBC’s main aims.

The donation included award-winning books from the National Book Prize and Premju Terramaxka, books that were shortlisted in the same awards and other books published during the last two years, ranging from literary fiction such as novels, collections of short stories, poetry and drama to literary nonfiction such as biographies and historiographies.

A similar donation is also made on the World Book and Copyright Day and National Library Day. Such donations are a mode of liquidity support to publishers, especially at these times, when they are facing financial challenges due to inflation in paper’s price.