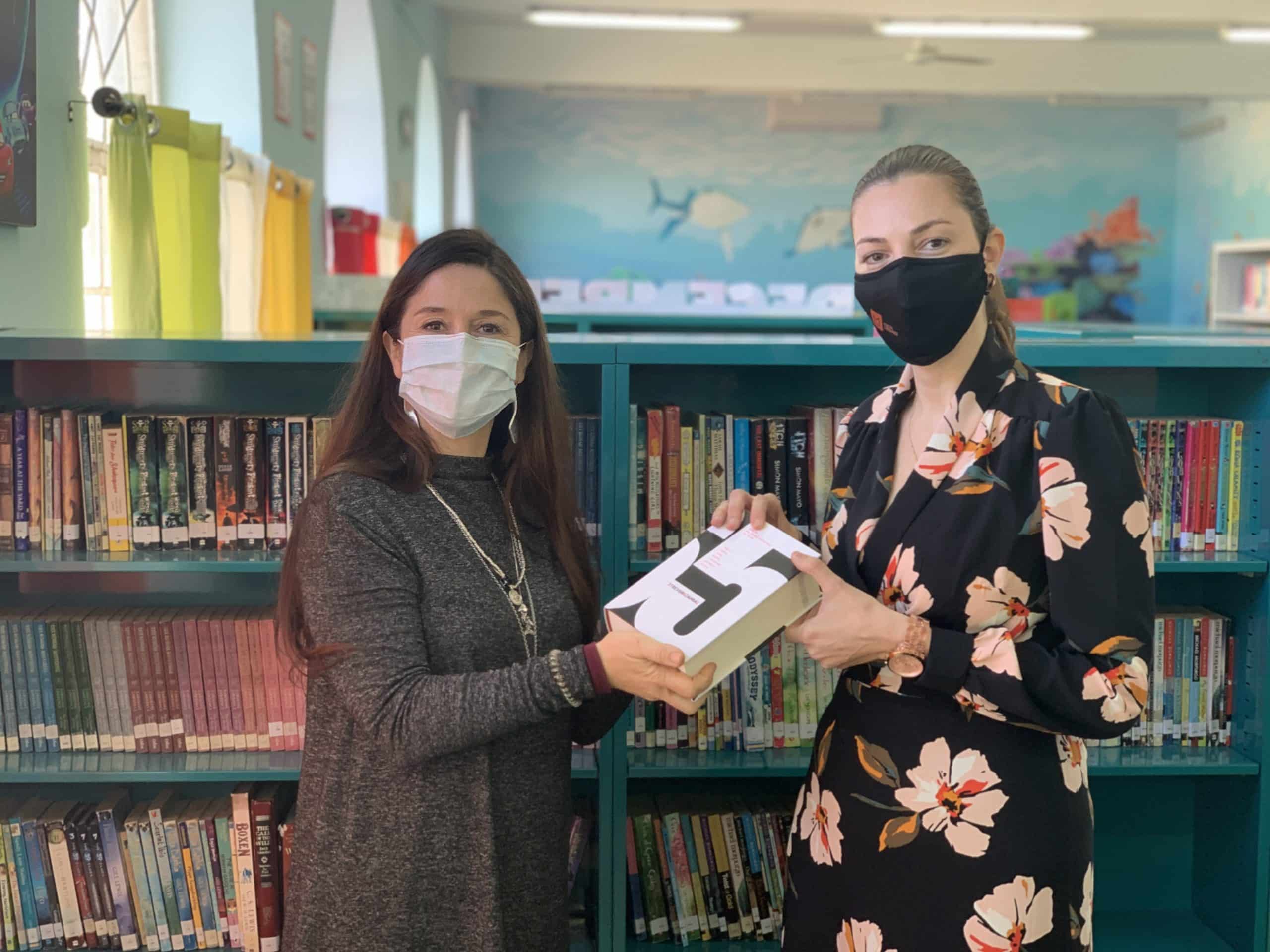 The National Book Council (NBC) has today presented an unprecedented number of books to Malta Libraries, which will be distributed to all public libraries in Malta and Gozo, as well as other libraries including libraries in elderly homes.

The donation’s value amounted to €100,000. This was the fourth extraordinary purchase that the NBC executed this year, which formed part of a wider spectrum of initiatives aimed at supporting publishers and sustaining them through the pandemic, which seriously affected the already struggling Maltese book industry.

Back in March, a purchase of €10,000 was made from local publishers, followed by two purchases of €20,000 in April and May. Therefore, including December’s purchase, this year the NBC has helped the local book industry’s liquidity with an injection of €150,000 in sales.

In addition to Malta Libraries, other smaller entities – including NGOs – will benefit from book donations from the NBC in 2021.