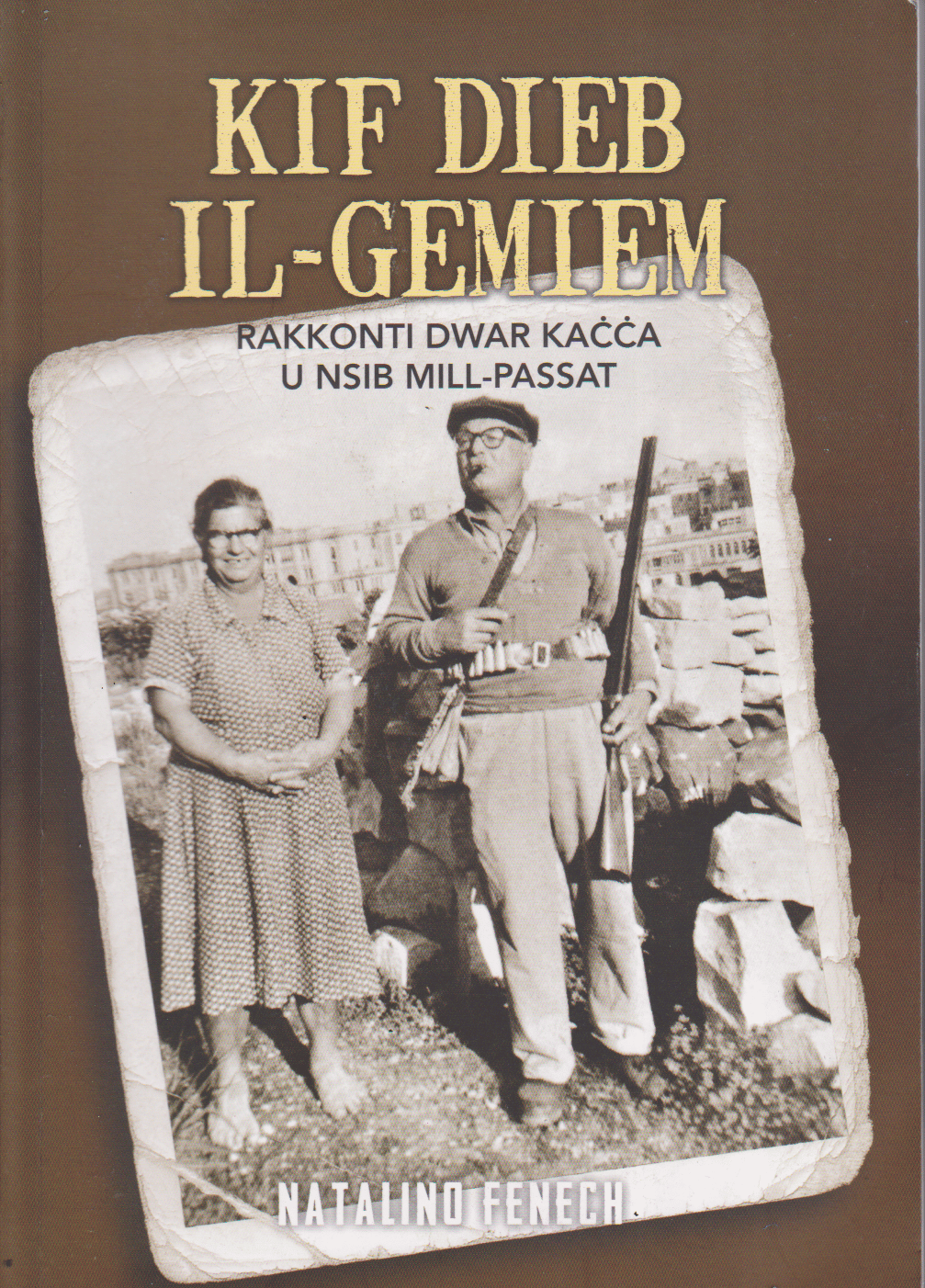 The Malta Book Fund is an NBC initiative that aims to foster cultural growth in the book sector by supporting both publication projects and education projects for authors and publishers. The fund carries a total of 40,000 euros to be distributed among a minimum of 8 grants. Publication grants are meant to support projects of proven cultural, educational or intellectual  value that might nevertheless not be commercially viable due to the limitations of the local market. Education grants aim to support  authors and publishers by financing participation in accredited workshops, courses and cultural initiatives which might help further improve one’s skills. Each grant carries a maximum of 5,000 euros.

Kif Dieb il-Gemiem (Klabb Kotba Maltin, 2016) is the product of a project that was awarded funding in the 2015 edition of the Malta Book Fund. The book, published last year, is a collection of accounts by aging trappers and hunters of the experiences of hunting in Malta in the early 20th century up to the early 70s. As the author, Natalino Fenech, states in the introduction, the intention is to document an important aspect of past Maltese social life.

Natalino Fenech, who hails from a family of hunters and trappers, spent over twenty years collecting and editing the accounts that appear in the book. His position on the sport is candid and fair – he does not rule out or in any way discount the role that hunting played in the depletion of bird life in our country. The very title of the book, in dialect Maltese, is a statement to that effect: birds, and not just seagulls, have disappeared. On the other hand, he points out that other factors could have played a part:

The book, however, is not about the merits and dismerits of hunting and trapping. The documented accounts describe an era of our past when concerns about the environment had not yet acquired the importance they have today. Moreover, most of the game was cooked and eaten by the families of the hunters and others who could not afford to buy other sources of meat.

Kif Dieb il-Gamiem is an important document that captures an aspect of Maltese social life that has all but disappeared. In particular, the culture of sharing and camaraderie that existed among hunters is sadly lamented by most of the narrators and the author. The book is also commendable for the memorable characters it presents, whose accounts are rendered more vividly with the use of colloquial Maltese in the accounts. 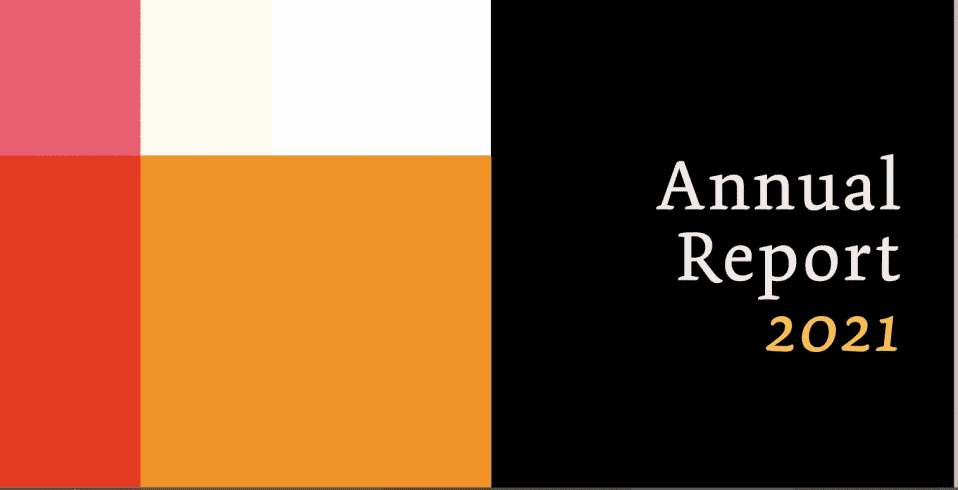 The results of the Malta Book Fund 2021 are out 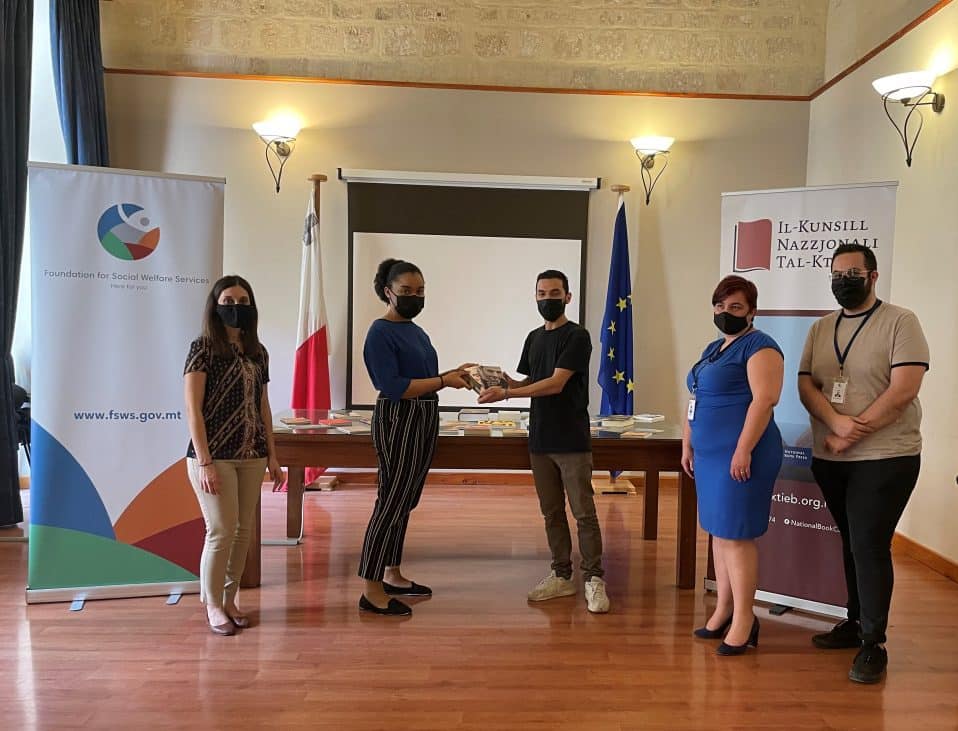 The NBC donates books to the Leap Centre in Valletta 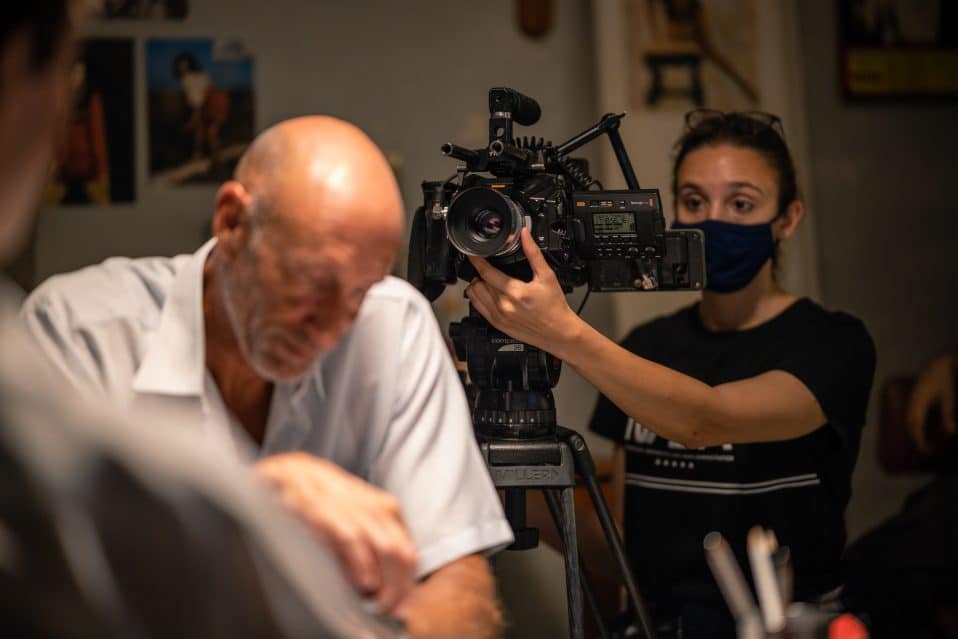