Award ceremony of the Literary Contest of Novels for Youth 2017 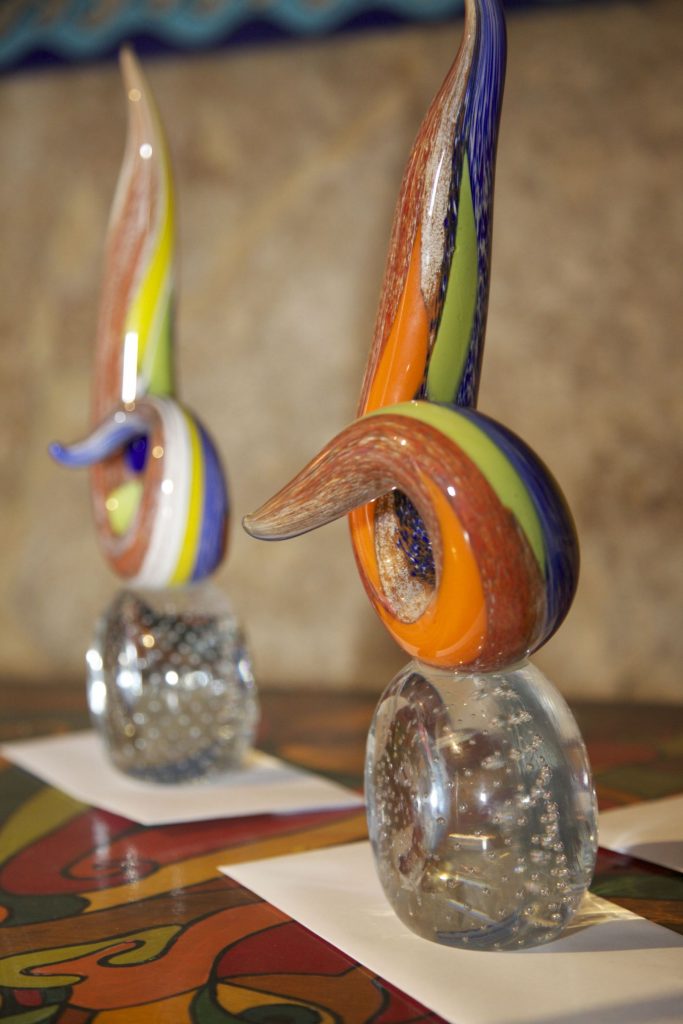 The prize-giving ceremony for the Literary Contest ‘Novels for Youth’ 2017, set up by the National Book Council in collaboration with Aġenzija Żgħażagħ, will take place at the offices of the National Book Council in Belt-is-Sebħ, Floriana, in the presence of the CEO of Aġenzija Żgħażagħ, Miriam Teuma, and the executive chairman of the NBC, Mark Camilleri, on Sunday 24 February at 10:30am. During the ceremony the names of the winners of the contest will be announced. One out of a total of 3 submitted manuscripts have been chosen by an independent adjudication board as the winner of the contest.

The winner will receive a trophy and a certificate to commemorate the event together with a prize of 1000 euros. Subsequently, the winner will be asked to sign a contract in which they be will awarded funds for the publication of their work with a local publisher of their choice. In addition to announcing the winners for the 2017 edition of the contest, the event will also feature a press conference in which the call for this year’s edition of the Contest will be announced.

During the ceremony excerpts from the winning entry will be read. 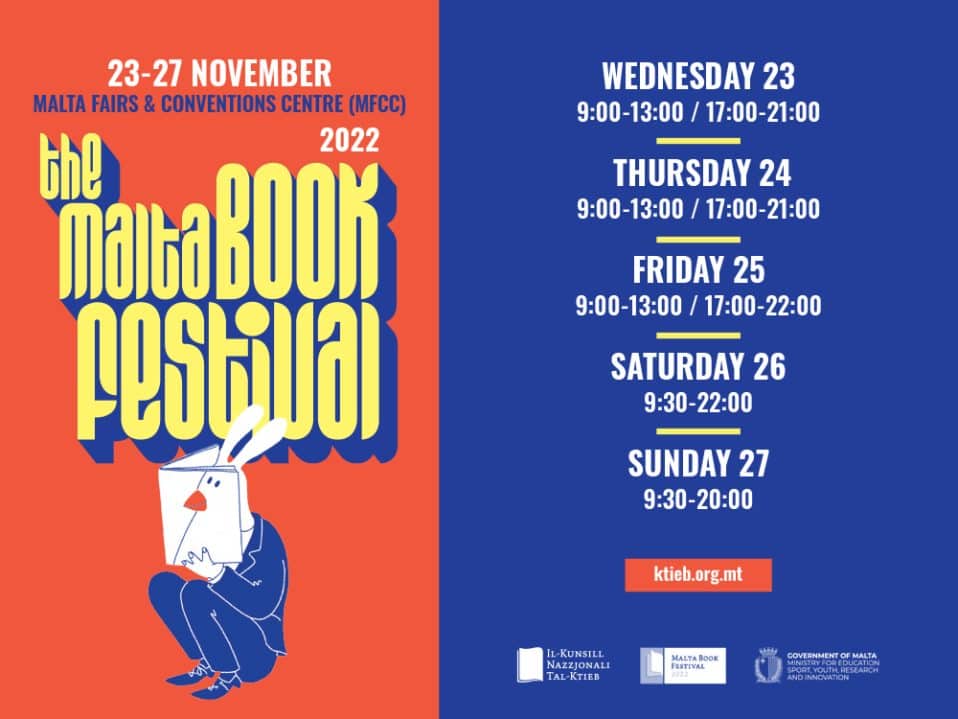 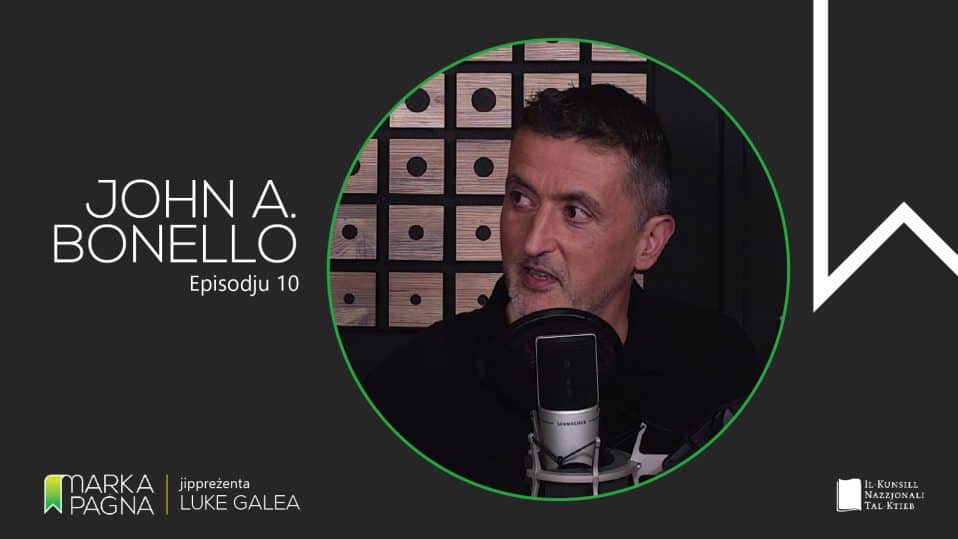 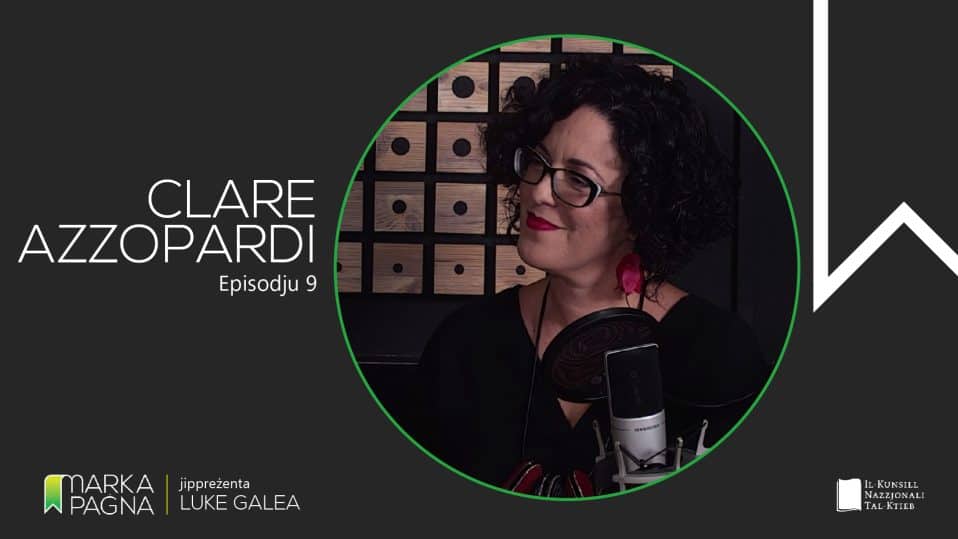 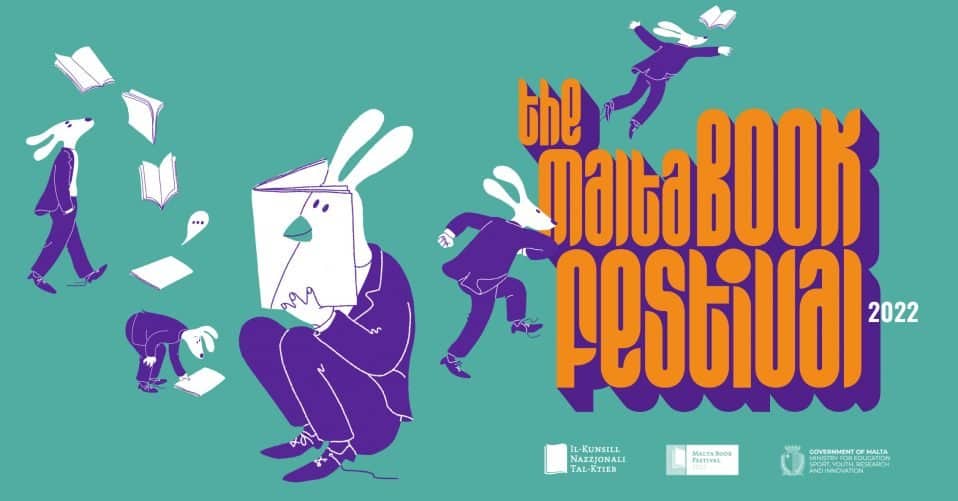