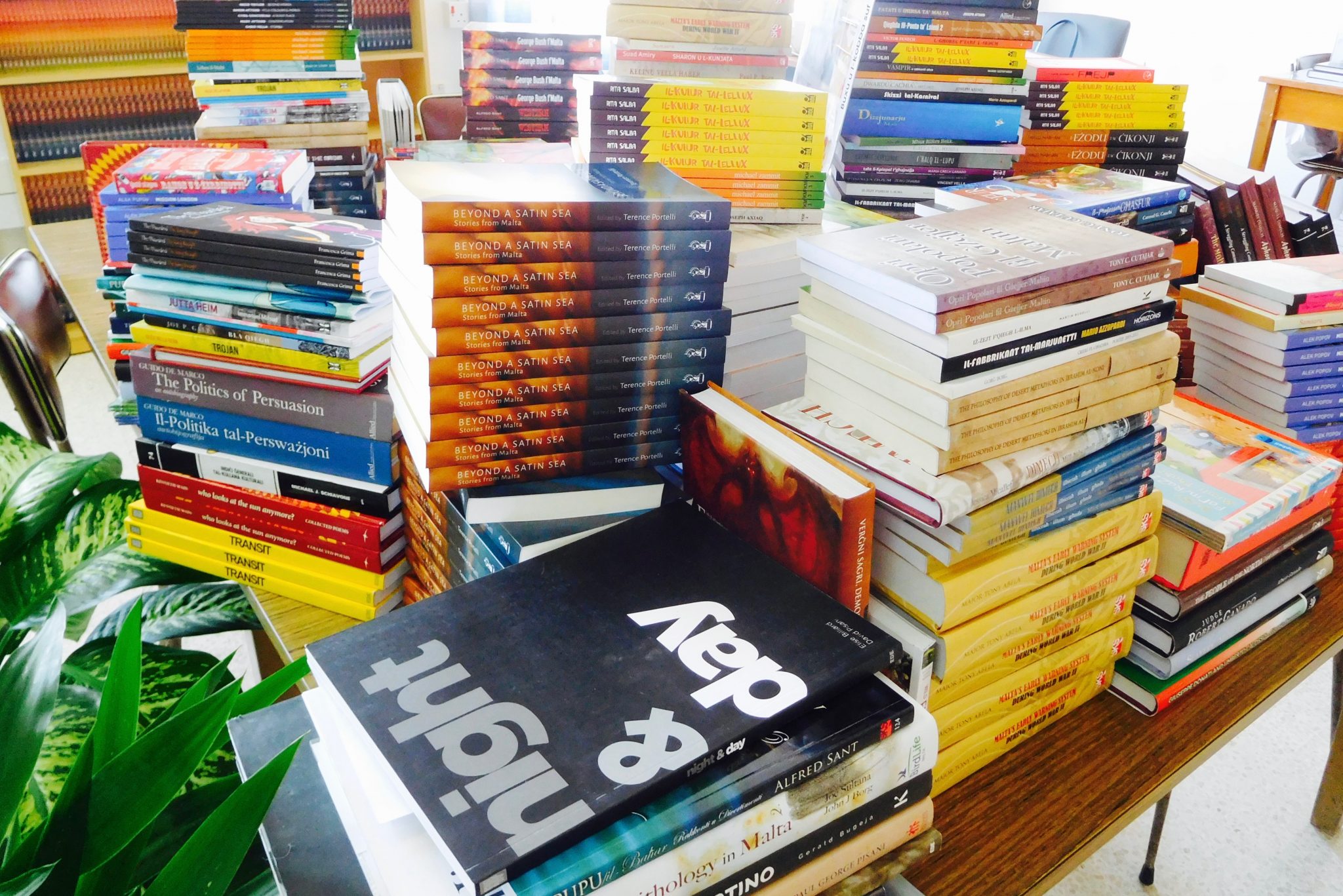 Another book donation, which will also include a large selection of classical French literature and French language textbooks will be made to Junior College this coming Tuesday. These donations are part of an on-going effort by the National Book Council to fill the shelves of public and school libraries with high-quality reading material.

Already this year, the NBC has made a total of 5 major donations, including a donation of Maltese literature made to Sir M.A Refalo Sixth Form in Victoria, Gozo, as part of the opening of the Summer Book Fest on 14 July in the presence of the Hon. Minister for Gozo, Dr. Justyne Caruana. Another book donation was made to St Nicholas College Dingli Primary on occasion of World Book Day 2017. More book donations are planned for the near future, which will target other institutions such as hospitals and correctional centres.

The books donated to Malta Libraries will be distributed among local branches of Malta Libraries in Malta and Gozo over the coming few weeks. The NBC urges members of the public to visit their local libraries more frequently and make fuller use of these essential cultural services. 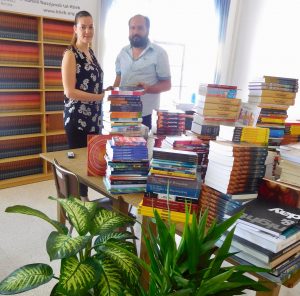 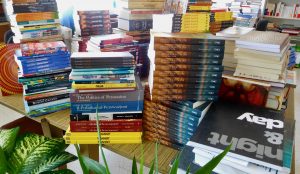