British Author Caroline Smailes at the Book Festival on Campus 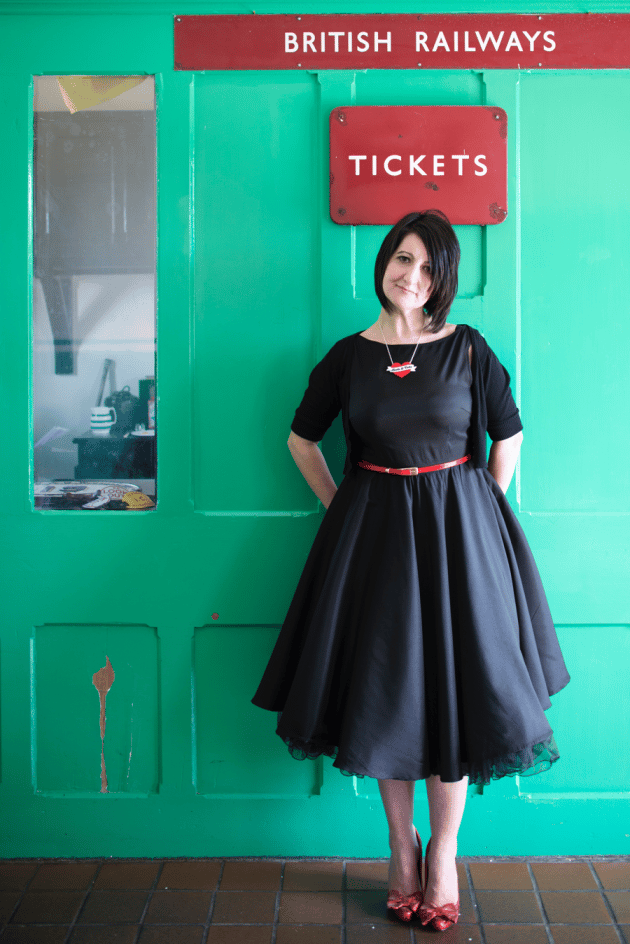 As was announced in a press release earlier this week, the special guest for the 2017 Book Festival on Campus is British author Caroline Smailes. The Festival, which is the product of a collaborative effort by the National Book Council and Għaqda tal-Malti – Universita’, has as its main aim the promotion of literature with a mature audience in mind, in particular university students. For this reason, the organisers invite foreign writers to participate in the festival by giving workshops and leading discussions on their work and on reading and writing.

Caroline Smailes, who is of Maltese descent and lives in the North West of England, studied writing and literature at the Creative Writing School of MMU (Manchester Metropolitan University). She has participated in a number of literary events in England, holding workshops on creative writing and on the use of the internet and related media for literary purposes. She is best known as the author of novels that have made a powerful impact on readers around the globe.

Her first publication, ‘In Search of Adam’, touches upon dark themes as it explores the cruel realities of sexual abuse and neglect that plague the childhood of the protagonist, Jude, after her mother commits suicide, a suicide that hides a dark family secret. It is a frightening tale without redemption, told using a linguistic style and book layout that are remarkable for their originality and daring. 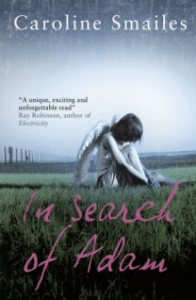 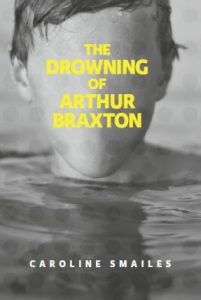 After ‘In Search of Adam’, Smailes has published four other novels. ‘Black Boxes’ is based on the final thoughts of the protagonist, Ana Lewis, who has just taken an overdose of pills and is waiting for death to redeem her of the tragic circumstances of her life. The reader learns about those circumstances through the thoughts and memories that pass through Ana’s head before she dies. Her third novel, ‘Like Bees to Honey’, has a totally different form. It is a story about pregnancy, family, spirits and redemption in which Malta appears as a sort of transit zone for the spirits of the recently deceased. Nina, the pregnant protagonist, has just returned to Malta in an attempt to reconcile herself with her family, who had cut off all contact with her ever since her first pregnancy as a student in an English university. What she discovers upon returning to Malta is a strange world, a world of spirits that communicate with her through the unborn baby she carries in her womb, Christopher.

Other works by Smailes include the experimental novel ’99 Reasons Why’ and, more recently, ‘The Drowning of Arthur Braxton’, which has been made into a film currently in production phase.

During the festival Smailes will be leading a number of workshops on different themes – aspects of literary writing, the use of irregular forms of grammar in storytelling and creative writing. Keep following our Facebook page and website for more updates on Caroline Smailes and her participation in the Book Festival on Campus 2017.