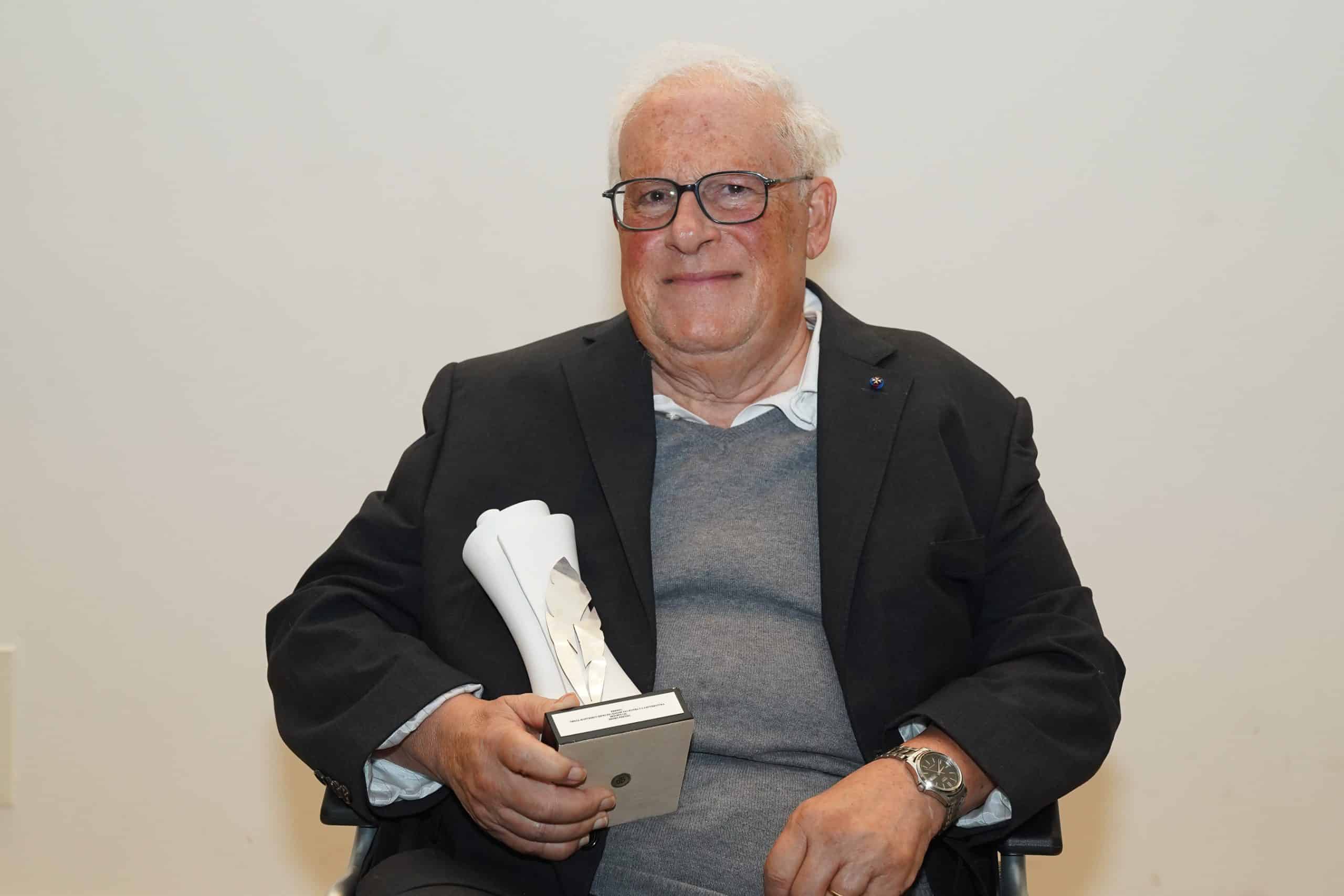 This year, Professor Henry Frendo was awarded the prestigious Lifetime Achievement Award for his Contribution to Maltese Literature as an acknowledgement of  a life-long career of work and contributions to the Maltese publishing industry. Both the NBC and the Council’s board unanimously nominated Prof. Frendo for his priceless contributions to Maltese historical documentation, as well as for his analysis of Malta’s geopolitical status through time, especially from Malta’s time as an English colony to this day.

Prof. Frendo was born in 1948 in Floriana. His studies took him from Malta to Perugia, Oxford and back to Malta, where he was a Lecturer at the University of Malta from 1992. He was also a guest lecturer in the universities of Florence, Salzburg, Cambridge, New Orleans, Indiana, Enna, Urbino and Melbourne. He also worked as High Commissioner for Refugees with the United Nations – first as an official for Europe, Africa and Asia (1978-1985), and then as the head of the appeals tribunal for refugees in Valletta (2001-2014).

Among some of Prof. Frendo’s key works is Party Politics in a Fortress Colony (Midsea Books, 2013), his doctoral thesis which he completed in the University of Oxford in 1976. In this work, Prof. Frendo speaks of the birth of political parties in Malta while Malta was still under English colonial rule. His most recent publication is Diaspora: Maltese overseas settlement (Midsea Books, 2020), which speaks of the Maltese migratory experience in North Africa, the United Kingdom, Australia and America. In Europe and Empire: Culture, Politics, and Identity in Malta and the Mediterranean (Midsea Books, 2011), the first book of its kind in Malta, Prof. Frendo elaborates on his doctoral thesis by focusing on Maltese political culture in the twenties, thirties and forties of the past century, basing his study on information obtained from a variety of Italian and British archival sources.

Prof. Frendo’s literary publications centre on themes revolving around the History of Malta from 1978 onwards, especially aspects concerning imperialism, nationalism, decolonisation, post colonisation, journalism, migration and ethnicity. Other prevalent themes that appeal to the author’s literary endeavours include bilingualism, the relationship between language and nationality, culture and the state.

Some publications by Prof. Henry Frendo are listed below.

The Press and the Media in Malta (ENTIRE – The European Network for Trans-Integration Research, Working Papers in International Journalism, Dortmund Univ. Press, 2004)

The Origins of Maltese Statehood: A Case Study of Decolonization in the Mediterranean (Peg, Valletta, 1999, 2nd ed., 2000, pp. 730 – with an Introduction by the Head of State, Professor Guido de Marco)

Malta: Culture and Identity (Ed., with Oliver Friggieri; Ministry for the Arts, Valletta, 1994)