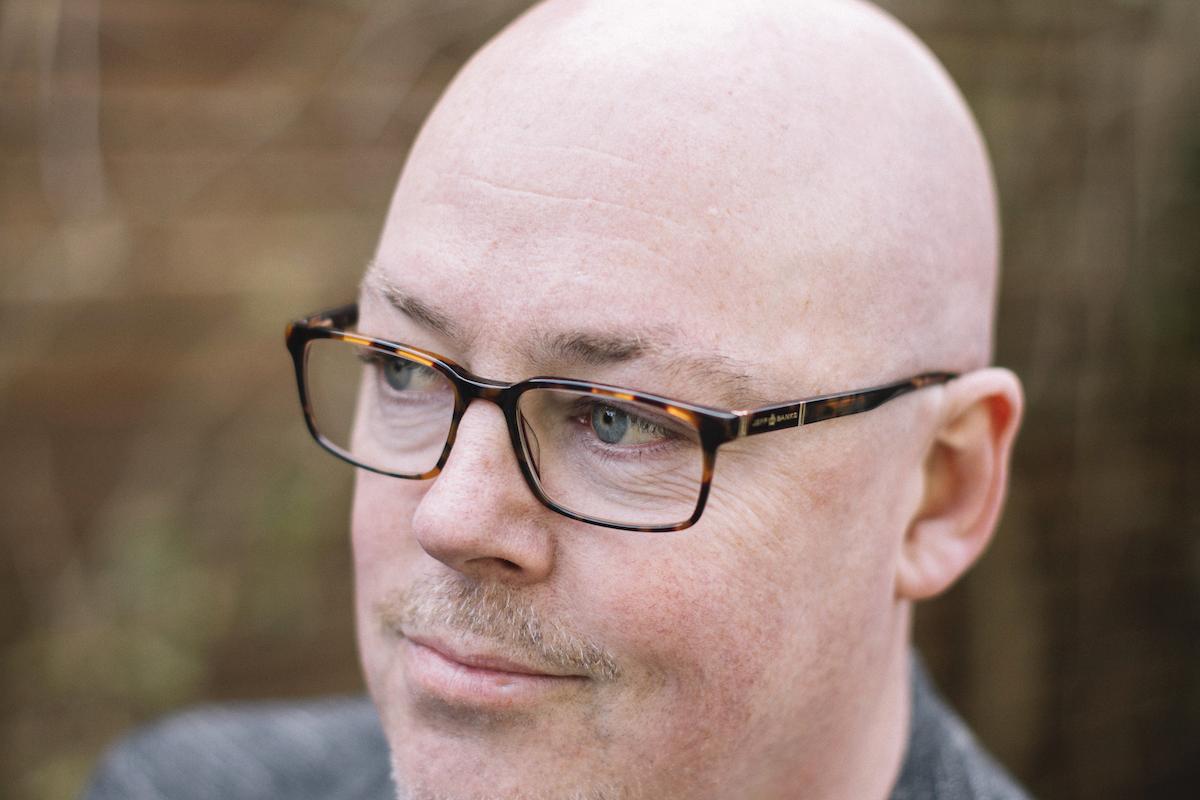 John Boyne, the bestselling author of The Boy in the Striped Pyjamas (David Fickling Books), will be the headlining international guest of the 2022 Malta Book Festival.

Boyne’s presence at the Malta Book Festival will be part of the international book tour for the forthcoming publication of his critically acclaimed latest novel, All the Broken Places (Doubleday), out on 15 September 2022 in the UK, and globally after that. The sequel to Boyne’s classic YA holocaust novel returns to the themes of guilt, complicity and grief, producing “a complex, thoughtful character study that avoids easy answers” (Kirkus Reviews).

John Boyne is the author of several works of fiction; he has written thirteen novels for adults, six for younger readers and a collection of short stories. His 2006 novel The Boy in the Striped Pyjamas has been adapted for cinema, theatre, ballet and opera, and sold more than 11 million copies worldwide, making it the biggest selling novel by an Irish writer ever since records began. His many international bestsellers include The Heart’s Invisible Furies (Doubleday) and A Ladder to the Sky (Doubleday). Boyne won three Irish Book Awards, along with a host of other international literary prizes, including the Qué Leer Award for Novel of the Year in Spain and the Gustav Heinemann Peace Prize in Germany. His novels are published in over fifty languages.

At the Malta Book Festival Boyne will be meeting his younger readers during Friday’s English-language show. As of this year the school visits’ programme is being organised in collaboration with Żigużajg.

In the evening on Friday 25 November John Boyne will be interviewed on his life and works by lecturer and writer Leanne Ellul. Among her various works for children and adults Leanne Ellul is the author of prize-winning YA novel Gramma (Merlin Publishers, 2015) and Bjuda (2022). The event will be followed by a book signing session.

The full programme of events for the 2022 Malta Book Festival (23-27 November) will be published in the coming weeks.