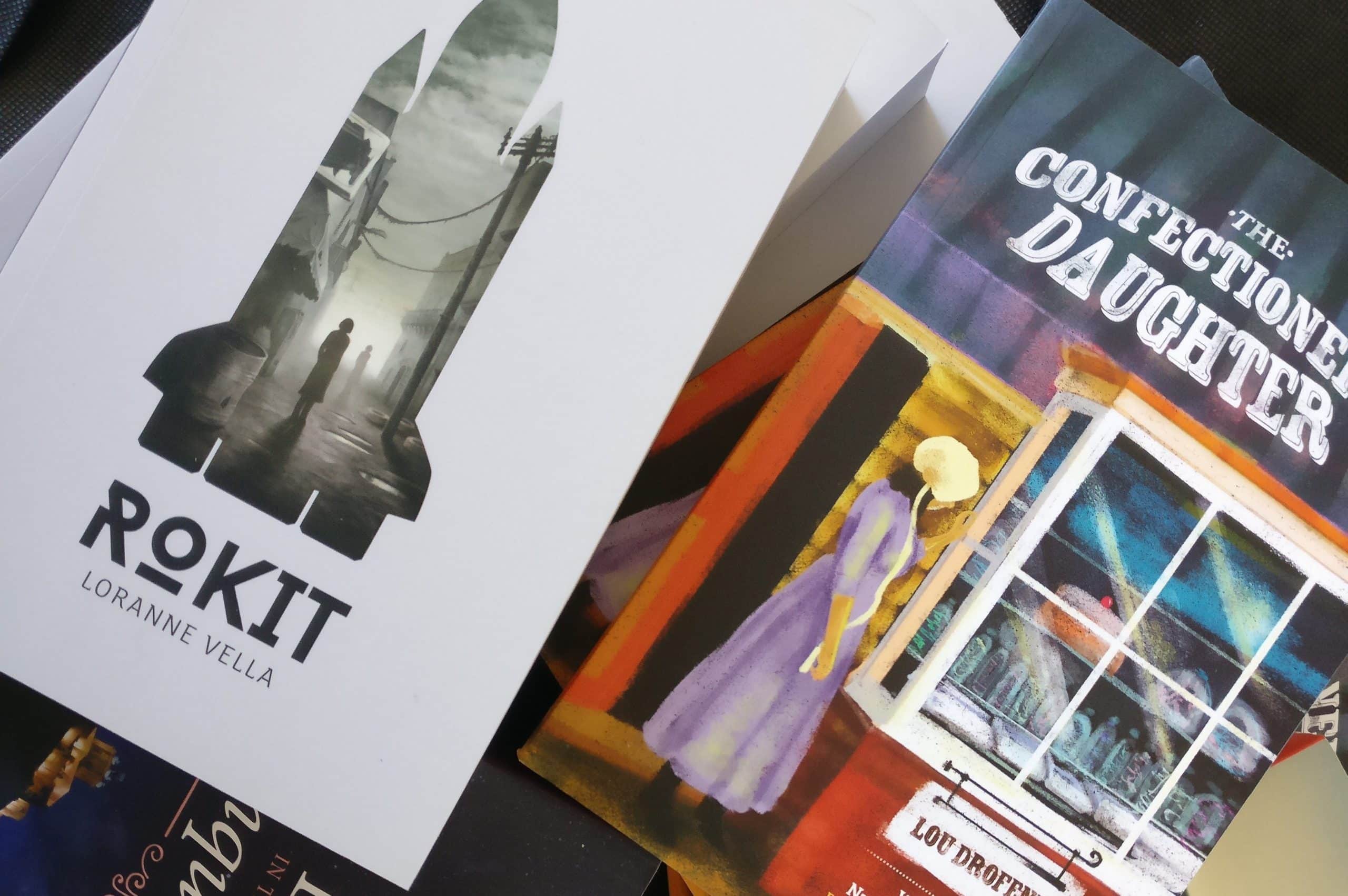 In collaboration with Librebook – Bruxelles, the National Book Council is pleased to announce the presence of two prize-winning Maltese authors, Lou Drofenik and Loranne Vella, for a series of readings and discussions on their works, the Maltese literary landscape, and more. Maltese Literature Nights will be taking place on 16 and 19 March, the third in a string of similar events set up by the National Book Council.

Maltese-Australian novelist Lou Drofenik will be presenting her most recent works, including Love in the Time of the Inquisition (Horizons, 2017), The Reluctant Healer (Horizons, 2018), and The Confectioner’s Daughter (Horizons, 2016).  The Confectioner’s Daughter is the recipient of the 2017 National Book Prize and recounts the trials of six generations of women in a Maltese family as their experiences carry them away from their village bakery into the Australian cities of Sydney and Melbourne. The event starts at 15:00 on Saturday 16 March.

The second event has a more thematic slant, with a timely discussion on dystopian fiction in a post-Brexit Europe. As Brexit 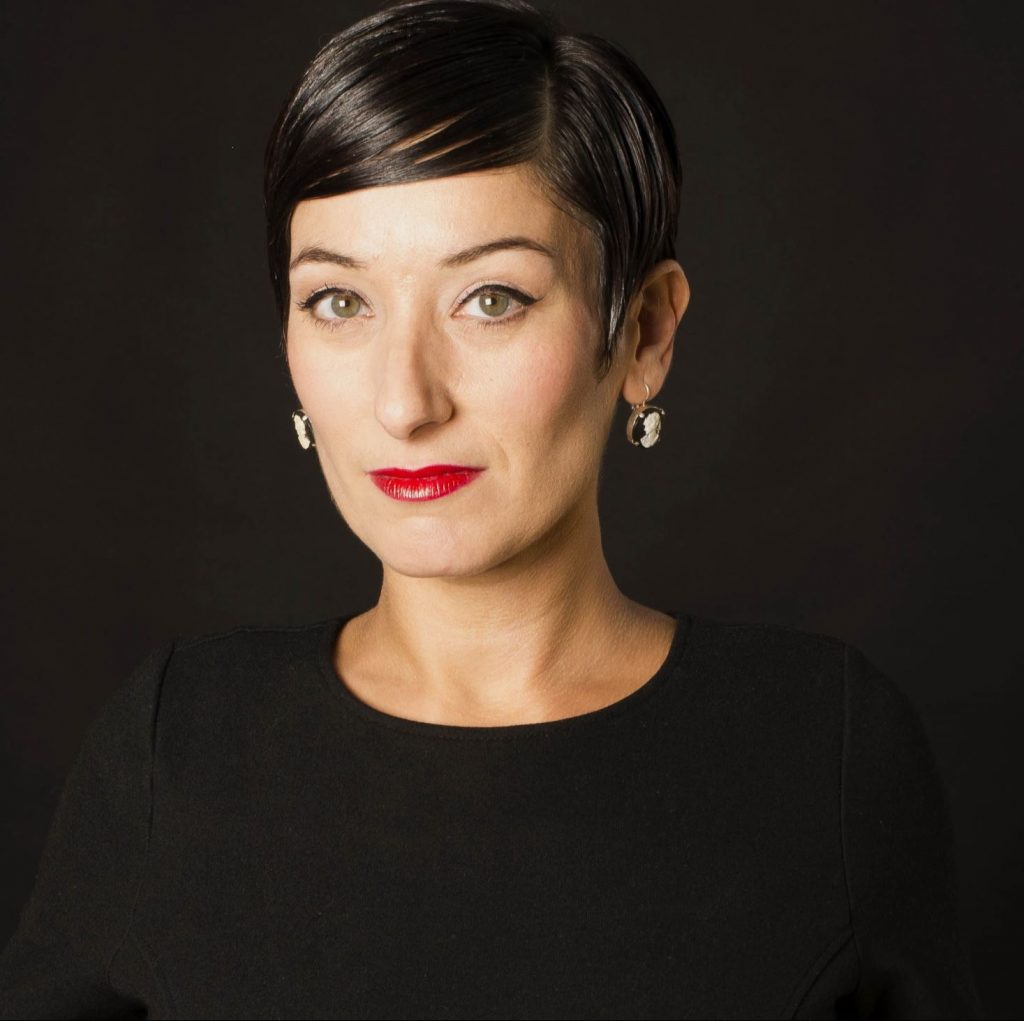 rapidly approaches, Loranne Vella will be joined by Roland Siegloff to present their recent dystopian novels, read some extracts from Rokit (in Maltese and English) and Wolke sechs (in German), and discuss their different visions for the future of Europe with the public. The event starts at 19:00 on Tuesday 19 March.

Loranne Vella is a Brussels-based Maltese author and the winner of the 2018 National Book Prize in the category Novels in Maltese and English with her book Rokit (Merlin Publishers, 2018). In 2016 Loranne was awarded the Terramaxka Prize for her translation of Abril Calero’s Violeta (Vjoletta, Merlin Publishers, 2015). Rokit explores the the fragmentation of Europe through the eyes of Petrel as he returns to discover his grandmother’s Maltese roots and find Malta under siege by the effects of global warming.

Wolke sechs (Cloud six, 2018) is the third novel of German journalist and writer Roland Siegloff. He has also published books on his travels across Europe. In Wolke sechs, Siegloff tells the story of Adrian, a British lobbyist for the nuclear industry, and his former girlfriend Adriana, an EU official, confronted with a life-threatening situation in a post-Brexit Brussels. The author lives in Brussels and Berlin.

The reading sessions will be led by the authors themselves making for a pleasantly informal atmosphere. Members of the audience will have the opportunity to talk to the authors, ask questions and have have their books signed. 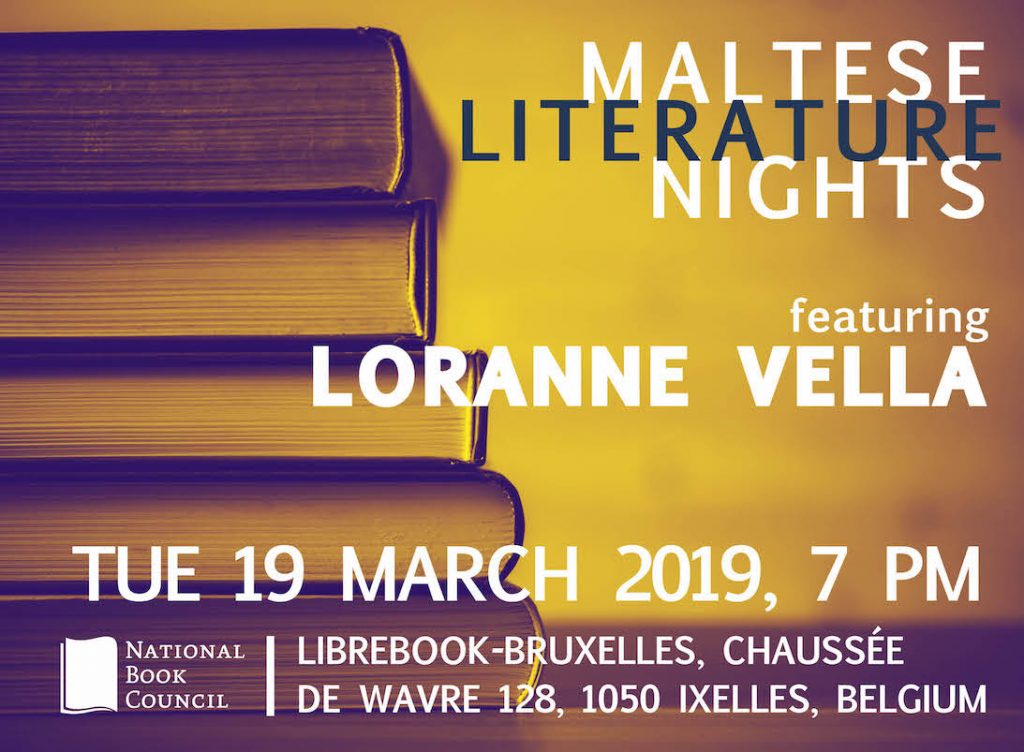 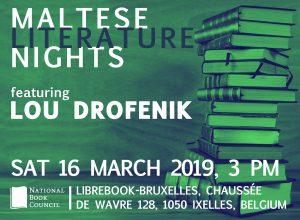