The award-giving ceremony of the Mons Amante Buontempo National Poetry Contest was celebrated last week on Friday 10 November at Sir Temi Zammit Hall, MCC, as part of the cultural programme of the National Book Festival 2017. The event was set up by the Għaqda Poeti Maltin in collaboration with the National Book Council and was presided by Mark Camilleri, executive chairman of the NBC, and Jesmond Sharples, president of the GħPM.

In his opening speech, Mark Camilleri addressed the fact that poetry does not sell well on the international book market, which tends to be more focused on novels. Poetry is something that writers and readers will pursue purely out of their passion for the art, which is why it is important that events such as these are encouraged and promoted. At the end of the speech, the winners of the 2017 edition of the Contest were announced.

The Award comprises three prizes, which this year were all won by one and the same poet, Nadia Mifsud, whose poetry book Kantuniera ‘l Bogħod won the National Book Prize last year. First prize was awarded for the poem Szent Istvan Ter (Pjazza San Stiefnu). Il-beraħ f’għajnejk/bħal xaqq won second prize while third prize was awarded for Virgola. The poet was then invited on stage to collect the prizes and to read the three winning poems.

The NBC and GħPM would like to thank all those who attended the event and the numerous poets who submitted poems for the Contest. They would also would like to thank the members of the jury who formed the Adjudication Board: Prof. Claire Vassallo, Ġoelle and Alfred Massa. 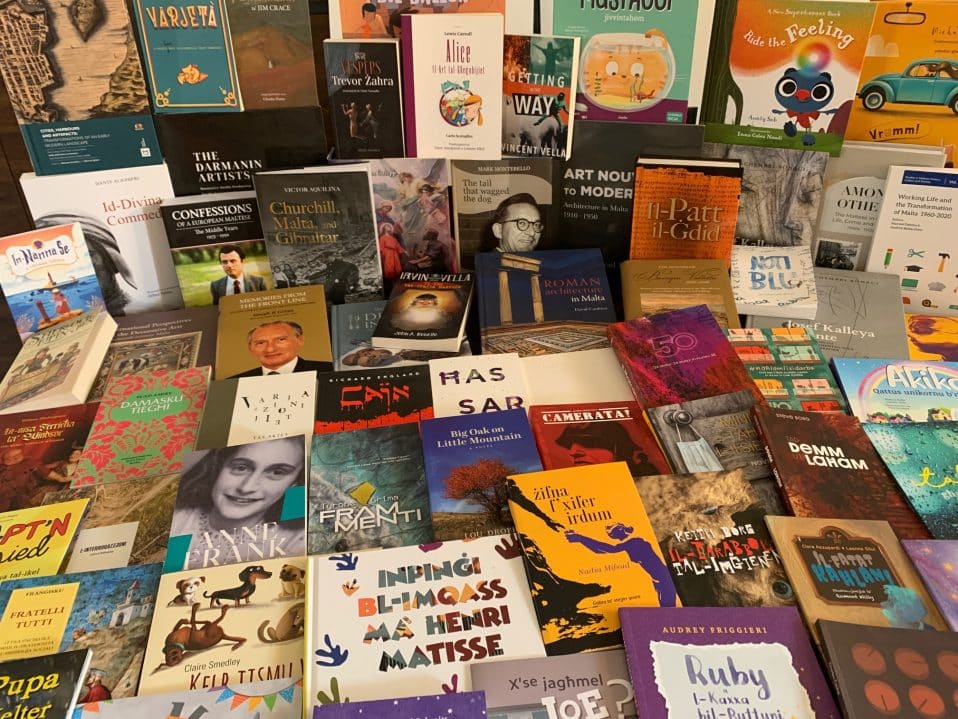 Expression of Interest for the position of Cultural Organiser

The 30 PLR Payment Is Out