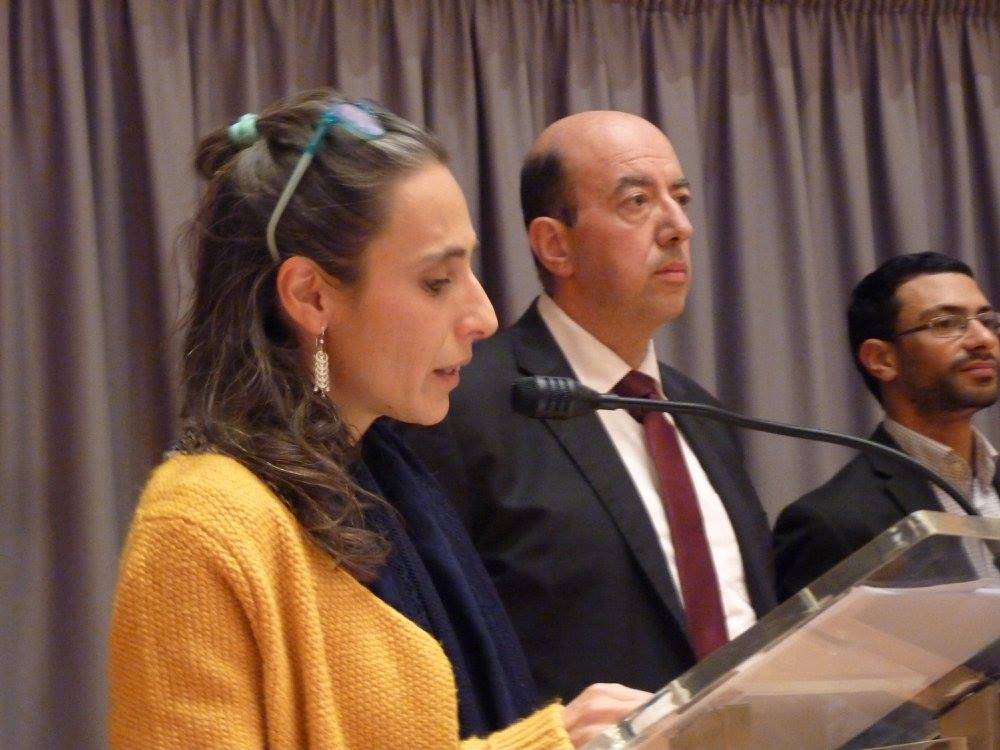 The National Book Council and Għaqda Poeti Maltin invite poets to participate in the 2018 edition of the Mons. Amante Bountempo National Poetry Contest. This year three cash prizes will be awarded to three poems in each of two categories, poems in Maltese and poems in English.

For each category, participants are allowed to submit up to one poem not longer than 36 verses which has not appeared in print before. Three copies of each poem on A4 papers are to be signed by only a nom de plume, and contestants are to send these copies and, in a separate sealed envelope, the application with the name of the poem, nom de plume used, postal address, landline and mobile phone number, and email address, to Għaqda Poeti Maltin, 25, “Tabor”, Triq il-Knisja, Ħal Lija – LJA 1031  by noon 24 August 2018.

This year’s contest, the third edition, comprises three prizes for each category – 400 euros for first placed, 200 euros for second placed and 100 euros for third placed. A jury of three adjudicators will evaluate the poems. To ensure fairness, the use of nom de plumes as indicated above is being enforced and members of Għaqda Poeti Maltin and the National Book Council are barred from participating. A complete list of regulations can be downloaded here. Interested members of the public are also being encouraged to read the criteria applied for this contest.

The three winners in each category will be announced and awarded their prize on 8 November 2018 during a formal ceremony at the 2018 Malta Book Festival.