NBC Audio-visual contests 2019 – Results are out 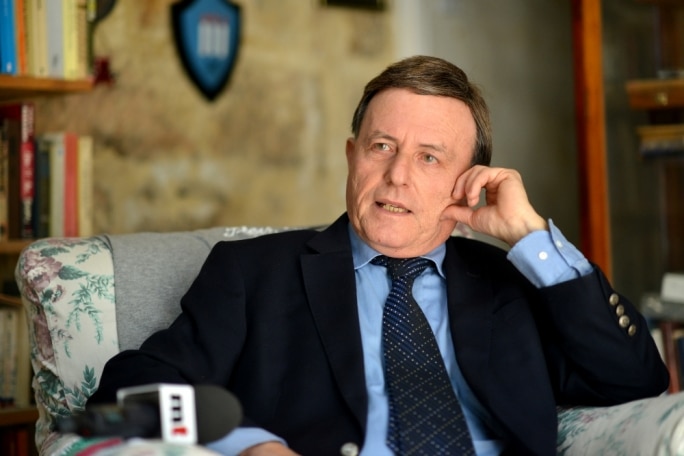 The National Book Council is pleased to announce the winning projects of the 2019 Malta Literary Short Film Contest and the 2019 NBC Docudrama Series. Following the closing of the application period on 30 March, submissions were reviewed by the National Book Council. Each contest received one application. They were both deemed to be of a high standard and in line with the selection criteria, therefore both applications were awarded the funds allocated to their respective contest.

Funds for the 2019 Malta Literary Short Film Contest are being awarded to ‘Ġulina’, a project presented by the director and producer Mr. Peter Sant and his company Hereonin Ltd.

‘Ġulina’ is a film adaptation of a short story of the same name by Alfred Sant, taken from his short story collection Pupu fil-Baħar – Rakkonti u Divertimenti (SKS, 2009). Alfred Sant’s short story follows a village spinster with a simple life and an unassuming history as she deals with the changes brought about by the death of her mother, the loss of the family farmhouse and the advent of a young priest.

The short-film will be produced in the coming months and will be first screened during a special event at the 2019 edition of the Malta Book Festival in November. Visitors to the Festival will be able to watch the premier screening of the film free of charge and will have the opportunity to meet both the director of the film and the author.

The company Sajjetta is being awarded funds for the 2019 NBC Docudrama Series for the project under the working title ‘Storja ta’ Storja’. ‘Storja ta’ Storja’ is being co-produced and directed by Ms. Charlie Cauchi and Mr. Martin Bonnici. It will feature eight episodes composed of interviews with award-winning Maltese authors and dramatisations of their works. The featured authors will be Alex Vella Gera, Clare Azzopardi, Alfred Sant, Maria Grech Ganado, Immanuel Mifsud, Loranne Vella, Walid Nabhan and Keith Sciberras.

Throughout the production period, the teams will update the National Book Council of their progress, ensuring that the project is developing according to the proposal and in line with the application criteria and rules.