The Award-giving Ceremony for the National Book Prize 2019 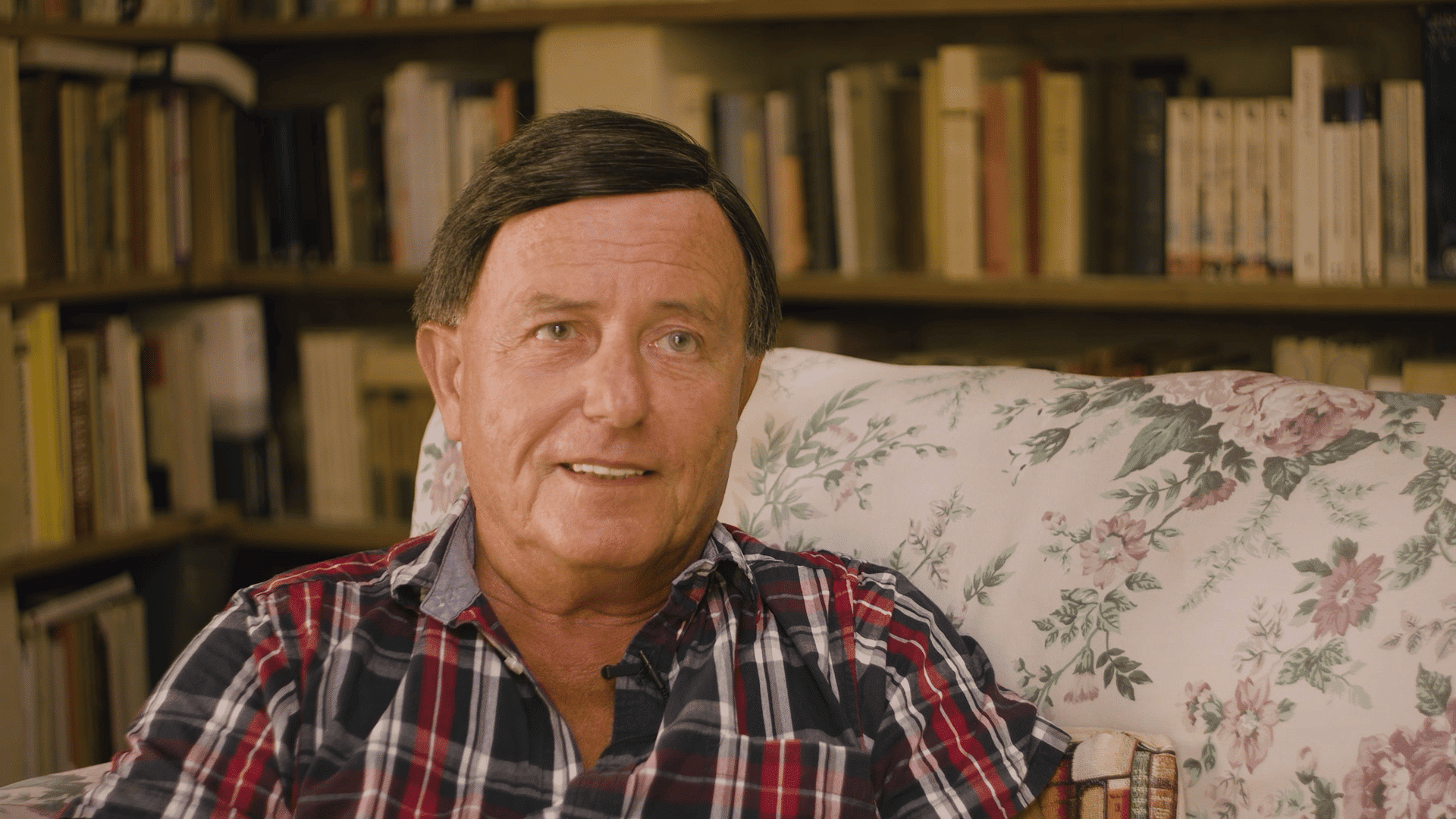 The award-giving ceremony of the 2019 edition of the National Book Prize was held this evening at San Anton Palace under the auspices of the President of the Republic of Malta, H.E. George Vella. The ceremony was hosted by TVM news anchor and journalist Keith Demicoli.

In his opening speech, National Book Council (NBC) Executive Chairperson Mark Camilleri noted that this was the first time the National Book Prize Ceremony is being held under the auspices of the President of the Republic. While the NBC and the book industry have received unprecedented support from the Office of the Prime Minister over the past years, the latter’s implication at the end of 2019 in the investigation into the assassination of Daphne Caruana Galizia, and the Council’s duty to the safeguard the interests of its stockholders, have led to the decision for the NBC to distance itself from the institution. Camilleri remarked that, albeit not a writer of books, Daphne Caruana Galizia was one of us, a fellow writer, and her being killed because of her writing is an unacceptable state of affairs to say the least.

In such challenging times, Camilleri appealed to H.E. George Vella to take up the very important role of a patron and champion of writers’ and publishers’ interests through the President’s support to the NBC. The book industry and its writers remain a bastion of hope to address the challenges of fear, censorship, and political degradation, and therefore all the more of a reason to protect them.

In tandem, the NBC will keep on working to support the book market and foster a love for reading. Year after year, the Council has striven to raise the monetary value of the National Book Prize, as well as the rigorous process of its adjudication, and will continue to do so.

The NBC Chairperson celebrated the high level of fiction and academic works competing for this year’s Prize, congratulating all of those shortlisted. In closing, Camilleri invited writers to look beyond the competition and recognise their strength in influencing society to overcome its present challenges.

Winning authors and publishers received their awards from President George Vella. These included prizes for books (published in 2018) shortlisted across eight respective categories. The winner in the category ‘Short Stories in Maltese and English’ was Trevor Żahra’s 365 (Merlin Publishers). The winning title in the ‘General research’ category was Il-Maltin: Għemilhom, Drawwiethom, Ġrajjiethom; It-Tieni Volum by Steve Borg, published by Klabb Kotba Maltin. Fortress Colony: The Final Act 1945-1964; Vol. 4 1961-1964 by Joseph M. Pirotta (Midsea Books) won in the ‘Biographical and historiographic research’ category. Marie Brigulio and Steve Bonello won the category for Literary Nonfiction with No Man’s Land: People, Place & Pollution (Kite Group). Parallel Existences. The Notarial Archives: A Photographer’s Inspiration published by Kite Group won the Prize for Best Book Production. The Prize for ‘Novels in Maltese and English’ was not awarded.

Maria Grech Ganado won the first prize for Poetry with her collection Framed (Merlin Publishers). Having previously won the Prize for poetry in 2000, 2006 and 2015, she is also the first recipient of the Poet Laureate Award. The Award for Best Emergent Writer went to Gioele Galea. The Lifetime Achievement Award, in recognition of an accomplished literary career and long list of publications including plays, short stories, novels, and non-fiction, was conferred on Dr Alfred Sant.

H.E. President George Vella expressed his appreciation for the efforts made by Maltese authors and their talent and expressed satisfaction that publishers are supporting Maltese writers, while remarking that there has never been a time when so many Maltese books were being published as there are now. While congratulating the National Book Prize winners, he wished upon them that they keep on writing in freedom and provide readers with more information about the Maltese culture and identity through their books.

The National Book Council would like to thank the members of the jury who served on the adjudication board for the National Book Prize 2019: Prof. Yosanne Vella, Mr. Mario Ellul, Ms. Maria Giuliana Fenech   for the categories ‘General Research’,’Biographical and historiographic research’ and ‘Literary Nonfiction’; Mr. Kevin Saliba, Dr. Slavomir Ceplo and Mr. David Hudson for the categories ‘Novels in Maltese and English’ and ‘Poetry in Maltese and English’.

Hereunder are all the winners in the respective category:

WINNING TITLE IN THE CATEGORY ‘LITERARY NON-FICTION’
PRIZE GIVEN TO MARIE BRIGUGLIO AND STEVE BONELLO FOR THE BOOK
NO MAN’S LAND: PEOPLE, PLACE & POLLUTION

WINNING TITLE IN THE CATEGORY ‘BIOGRAPHICAL AND HISTORIOGRAPHICAL RESEARCH’
PRIZE GIVEN TO JOSEPH M. PIROTTA FOR THE BOOK
FORTRESS COLONY: THE FINAL ACT 1945-1964; VOL. 4 1961-1964

PRIZE FOR THE BEST BOOK PRODUCTION
GIVEN TO KITE GROUP FOR THE BOOK
PARALLEL EXISTENCES. THE NOTARIAL ARCHIVES: A PHOTOGRAPHER’S INSPIRATION