Fell free to write to get in touch with Matthew Borg (matthew.borg@ktieb.org.mt) from the NBC, Romario Sciberras (ghaqdatalmalti@gmail.com) from Għaqda tal-Malti – Università, and Matthew Cilia (desa.uom@gmail.com) from DESA. 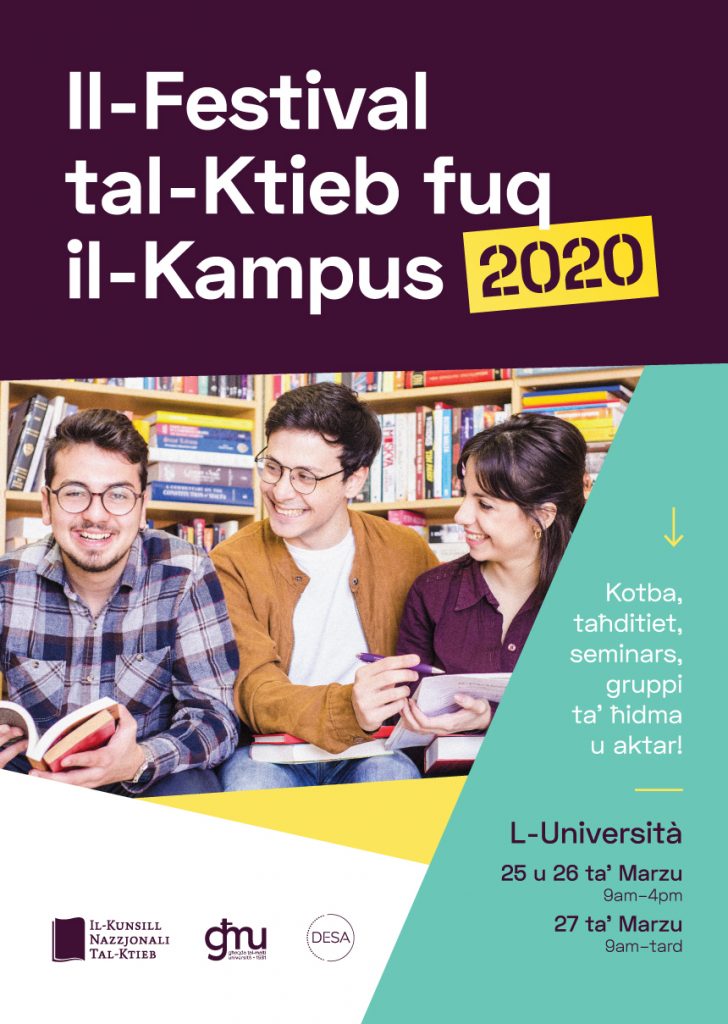