Preparations for the 2021 Malta Book Festival, taking place between Wednesday 3 and Sunday 7 November at the Malta Fairs and Conventions Centre (MFCC) in Ta’ Qali, are now well underway.

Following the announcement of renowned Scottish writer Irvine Welsh as the international guest of this year’s Festival, the National Book Council has been working hard to return with an in-person Festival featuring a five-day programme full of events celebrating books and reading for audiences of all ages. The programme, which will be published in the coming weeks, will include numerous book launches and presentations, meetings with authors, workshops, thematic discussions, film screenings as well as a host of activities for children, some of which will also stream online.

Launching the Festival with the Terramaxka Prize and shows for children

The biggest celebration of book culture in the Maltese islands also provides parents, teens, and children of all ages with a unique encounter with the wealth of books that surround them. A number of events and initiatives, including providing participating school children with book vouchers, are being created to reflect the National Book Council’s commitment to the promotion of a culture of reading and love of books from a young age.

As in previous editions, the Festival officially opens with the Terramaxka Prize awards ceremony, announcing the finest books for children published in 2020. In the following days audiences will have an opportunity to experience these prize-winning stories as age-appropriate stage adaptations for school children and families visiting the Festival. Among these special performances, DANUSAN will be once again bringing their humorous touch to the show ‘Il-Kotba Jieħdu l-Ħajja’ (Books Come to Life), which this year will be performed daily throughout the 2021 Malta Book Festival.

Thanks to the use of technology the Festival will also be moving a big part of the children’s programme online such that it may serve parents and teachers with additional resources, and children’s learning activities which make the experience of reading ever more enjoyable and relatable.

The programme of events for children will also feature various book launches, readings, storytelling sessions and workshops set up by some of Malta’s leading publishers and organisations invested in encouraging reading among children and teenagers.

Without compromise – Trainspotting and beyond

On Wednesday 3 November at 7.30 pm, the programme takes off with the first of two events featuring Irvine Welsh. The master author of dark, gritty, seedy no-nonsense ‘say it like it is’ Scottish culture novels and acclaimed author of Trainspotting will be sitting down for an interview discussing his life and works with the uninhibited Maltese author of political satire, Wayne Flask. The event will be followed by a book signing.

The following day, on Thursday 4 November at 7.30 pm, Welsh will be joined by writer and poet Immanuel Mifsud to discuss, among other things, the influences of Welsh’s works on Maltese literature. This exchange will be moderated by Mark Vella, translator, founder and former director of early-noughties publishing house Minima Publishers whose efforts to push the boundaries of Maltese literature gave a voice to a new generation of up and coming young writers including Ġuże Stagno, Karl Schembri and Immanuel Mifsud.

On Saturday 6 November, the National Book Council will be paying tribute to the literary achievements of a household name of contemporary Maltese literature – Trevor Żahra. In celebration of the life and works of the recipient of the 2020 National Book Prize Lifetime Achievement Award, the NBC will be screening a short documentary about Żahra, produced by Motion Blur, and followed by a discussion with Żahra himself. 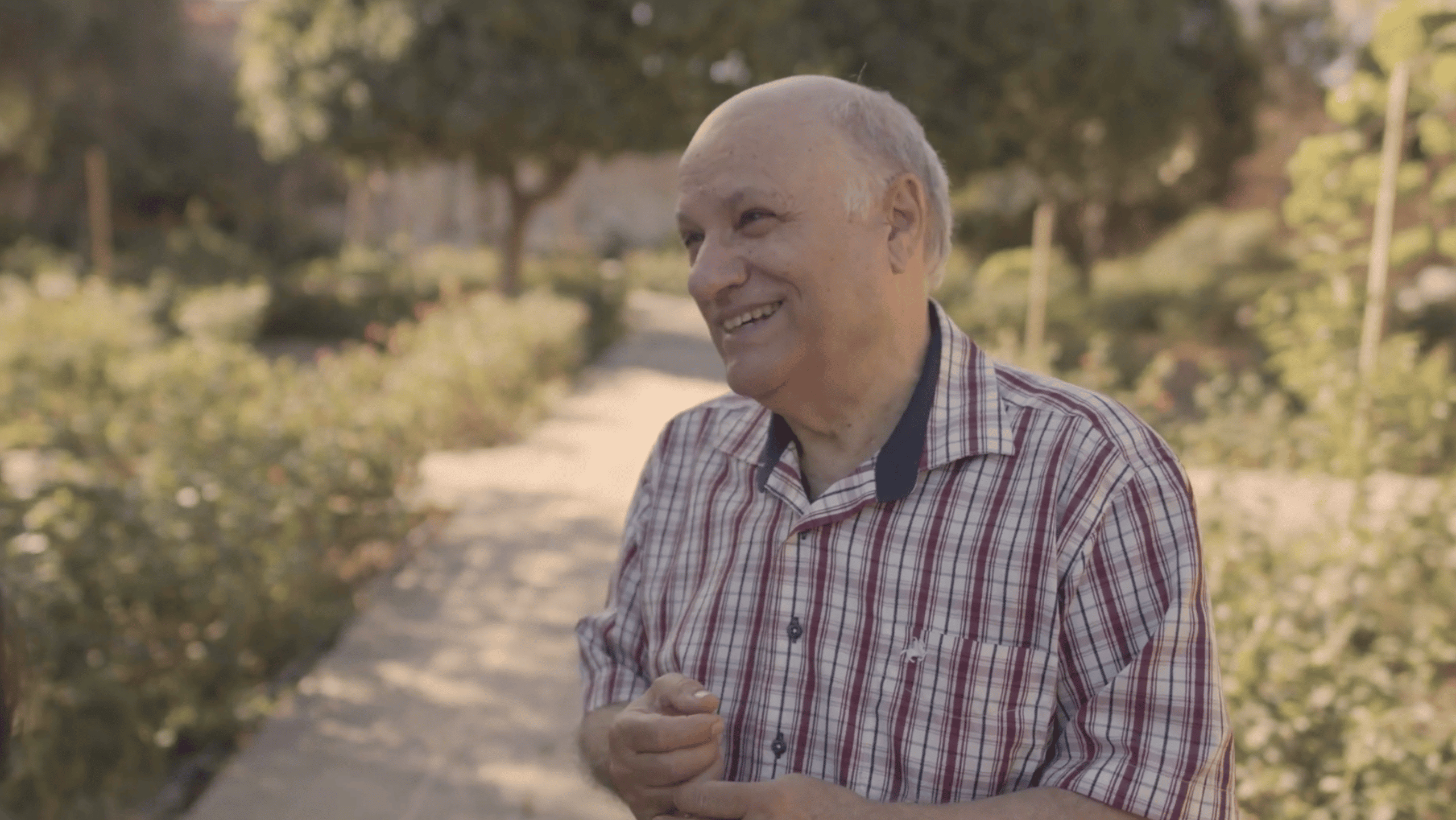 A year since the passing of Oliver Friggieri (1947-2021), the National Book Council will be holding an event to commemorate the literary legacy of this central figure of modern Maltese literature. The event, taking place on Friday 5 November, will include a panel discussion of the writer’s life.

The Malta Book Festival’s annual appointment with the winning poems of the prestigious Doreen Micallef National Poetry Contest is also a fitting occasion to remember the works of the poet whose name it bears. The contest, now in its third edition, was first launched by the National Book Council in 2019 with the aim of further raising the profile of poetry in Malta and honour the best poetry written in Maltese. The 2021 National Poetry Contest winners’ announcement that will be taking place of Friday 5 November at 7 pm during a prize-giving ceremony featuring poetry readings by a number of authors.

On the same day, London-based Praspar Press will also be presenting the new anthology of translated Maltese literature and Maltese literature in English, Scintillas. Editors and co-founders of the publishing house Kat Storace and Jen Calleja will also be discussing the publication of their upcoming English translation of Loranne Vella’s collection of short stories, What will it take for me to leave, translated by Kat Storace. Both publications have been supported by the National Book Council and will be launched during the 2021 Malta Book Festival.