The National Book Council extends condolences on the passing of Prof. Oliver Friggieri 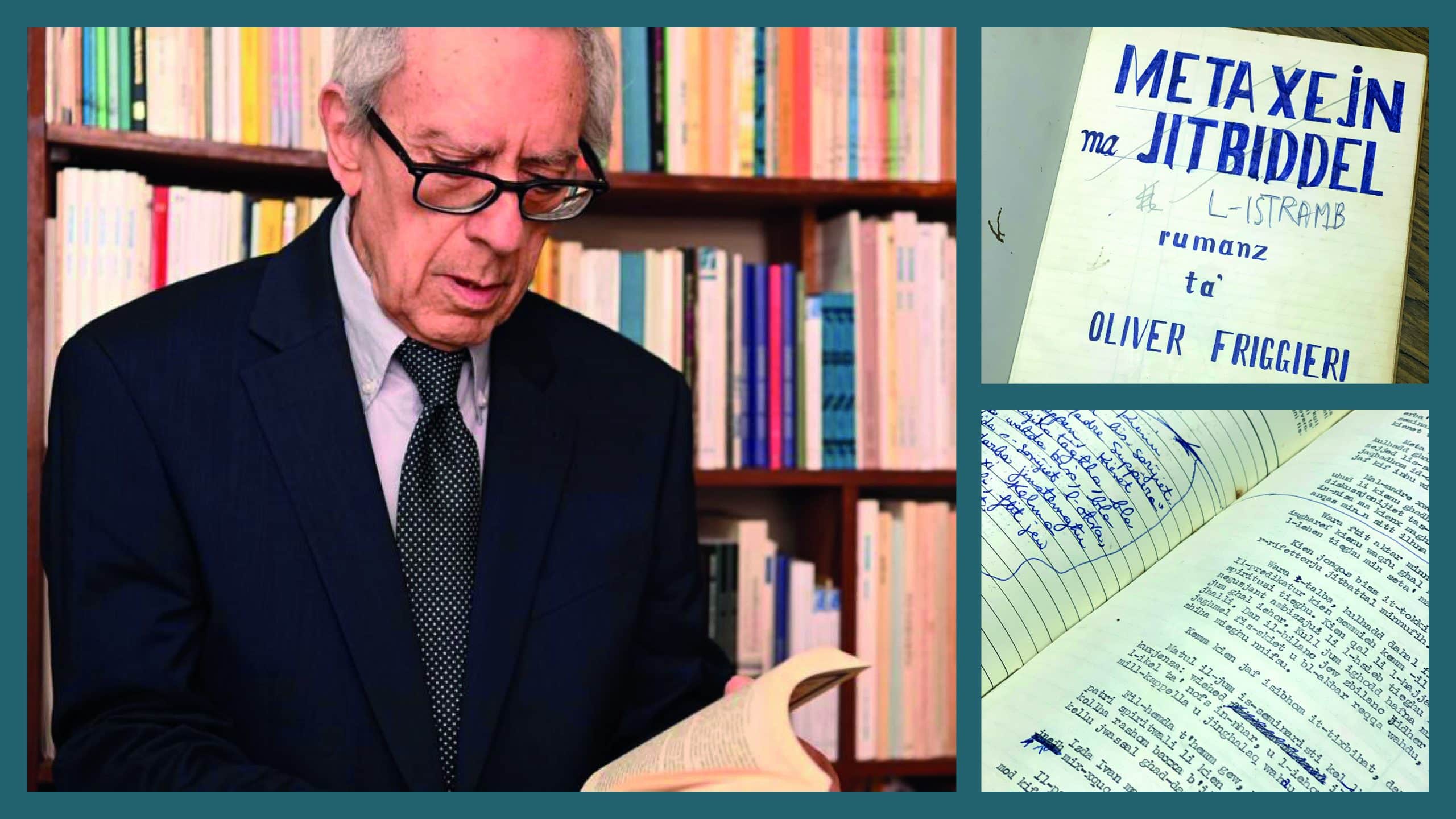 The National Book Council extends its deepest condolences to the family of Professor Oliver Friggieri, a leading public intellectual, writer and academic. His contributions to Maltese literature and its study remain seminal works which reflect an enduring commitment to the Maltese language.

Some of Oliver Friggieri’s works, like the manuscripts of L-Istramb (which was originally to be named ‘Meta Xejn ma Jitbiddel’) and Fil-Parlament ma Jikbrux Fjuri will be exhibited at the literature museum in the historic building that the NBC is currently refurbishing in Valletta. 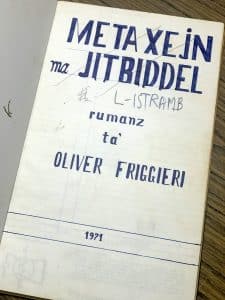 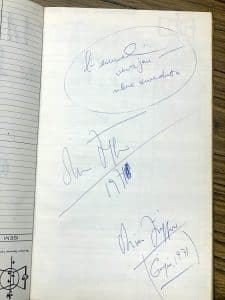 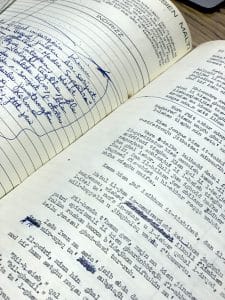 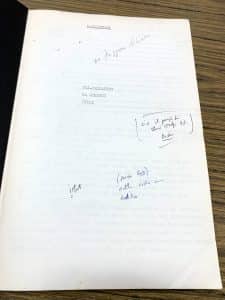 Despite the sadness at such a great loss, it has been heartening to see the vast appreciation for Professor’s Friggieri’s works and teachings in tributes from all sections of society. The decision to hold a state funeral for Professor Friggieri bears testimony to a government which values extraordinary literary contributions and is warmly welcomed by the National Book Council.

The passing of a figure of such stature brings literature and its importance to the forefront of our attention. The books which mean so much to so many have reached their readers thanks to the work and dedication of a local publishing industry that contributes greatly to the cultural and educational development of society.

With a view towards the sustaining of the local book industry, the National Book Council encourages the Government’s support for its proposed legislative framework. Ceremonies and tributes need to be matched by important legal reforms which sustain the continued existence of the local book industry and on which we depend for works and authors of enduring, national importance.