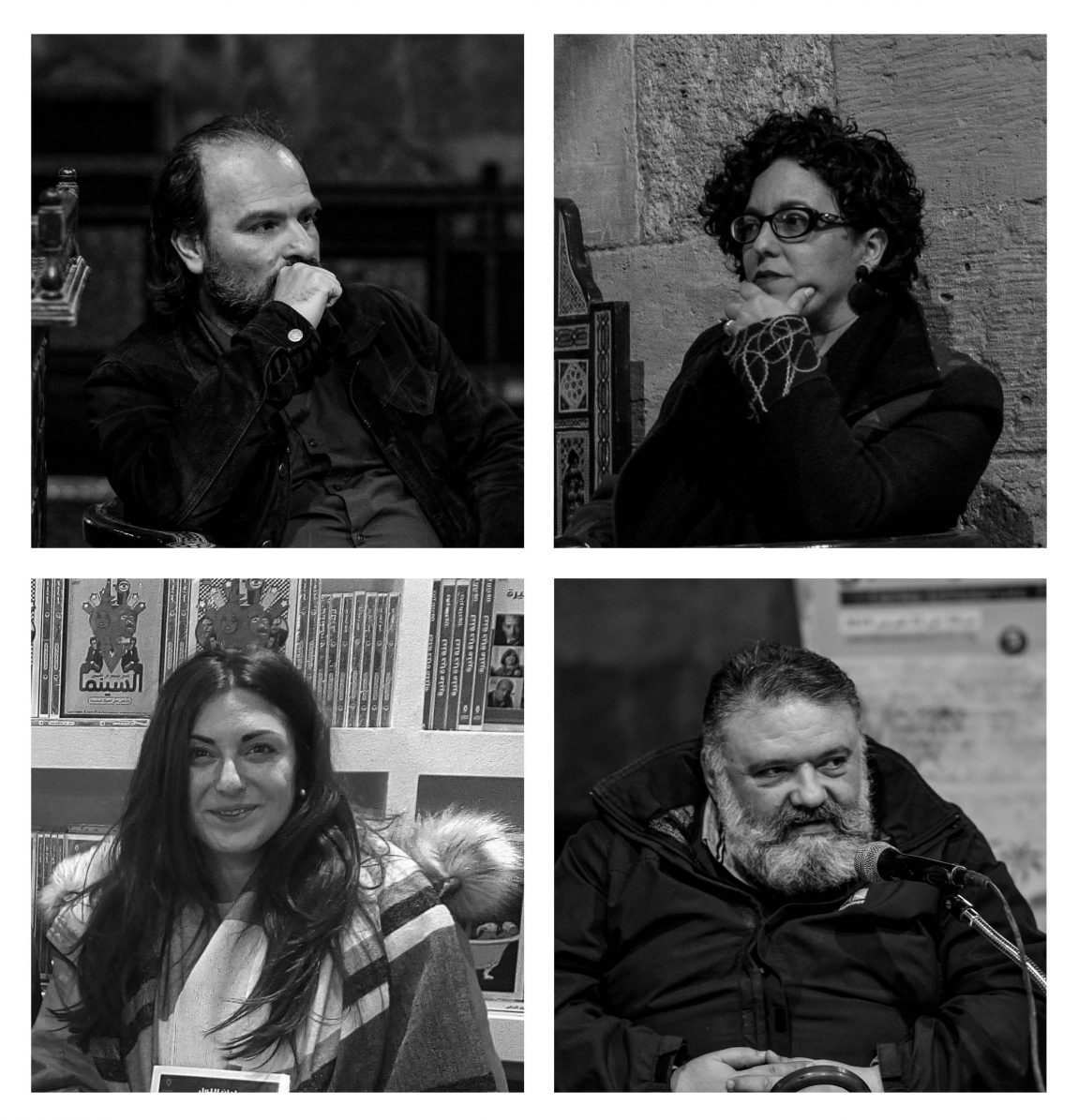 February was a busy month for the National Book Council, as it travelled twice to Cairo for the Cairo Book Fair and the Cairo Literature Festival for events related to books and literature and the launch of the the Arabic edition of books by four award-winning Maltese writers.

Leanne Ellul, Clare Azzopardi, Immanuel Mifsud and Alex Vella Gera all had their books published in the Arabic language, and together with a representative from the NBC they attended the Cairo International Book Fair and the Cairo Literature Festival on separate occasions.

At the Cairo International Book Fair, one of the biggest book fairs in the Arab region, Leanne Ellul launched Gramma, published in Arabic by Manshurat al-Rabie. Leanne was interviewed by various Egyptian TV stations about her book and Maltese Literature. Book-signing sessions followed.

Later on the same month, the NBC visited the Cairo Literature Festival with Clare Azzopardi, Immanuel Mifsud and Alex Vella Gera. These writers participated in the Festival during events specifically organised for them.

On day two, all three writers were invited to speak about Maltese Literature, and they were interviewed by poet and teacher Abdelrehim Youssef about the linguistic and literary connections between Malta and the Arab world.

Apart from these specific activities, both the NBC and the writers took this opportunity to widen their professional connections, talk and share ideas with relevant stakeholders in the literary and publishing scene.

The NBC makes it a point to promote Maltese Literature abroad, acting as a literary agent and a bridge between Maltese writers and foreign publishers, thus creating literary export opportunities.