The results of the Malta Book Fund 2020 are out 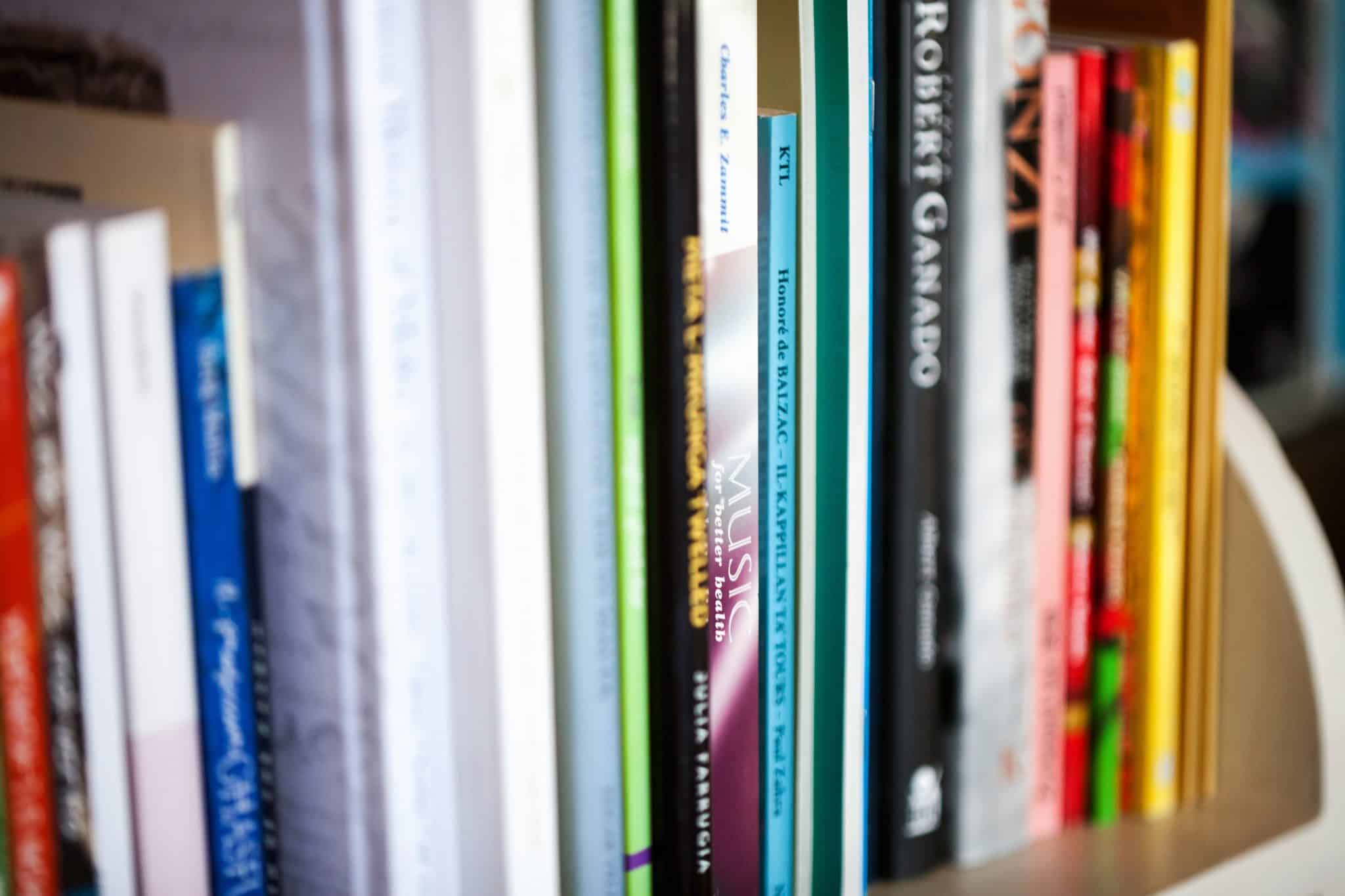 The National Book Council is pleased to announce that the adjudication board of the Malta Book Fund 2020 has decided and agreed on the winning submissions for this year’s revamped edition of the Fund.

The winning projects have been chosen according to a set of pre-determined criteria, chief among which are the cultural value of the proposed publication and the financing needs due to the specialised and non-commercial nature of the project. In other words, the Fund aims to support culturally significant book projects that require funding if they are to be published.

Due to the high number of quality submissions in this edition of the Malta Book Fund, the judges also took a close look into the costing of each project and, after an analysis of the budget attached to the submitted application, they allocated funds in a way that would allow the publication of each fully- or partly-funded project.

The submissions deadline was on 30 June, and the three adjudicators worked independently on the same sets of applications till 20 July, when their first evaluative reactions were exchanged. On 3 August the three independent marking sheets were consolidated into one, and on 6 August the final report and final list of beneficiaries were delivered to the NBC.

It is important to note that, in view of the fact that each strand was capped and that some proposals fared better than others in satisfying the regulations and guidelines, some projects were partially funded, ie. given less than the complete grant requested by the applicant. Considering that these projects still had considerate cultural value, the board of adjudicators decided to go for partial funding in the hope that it will still aid the publication of the book.

It is important to note that failure to qualify for this Malta Book Fund edition does not bar the applicant from applying again during the next call for applications with the same project or a different one.

Following the selection process and the publication of the results, the NBC will be contacting the winning applicants for the signing of a beneficiary’s contract, transfer of funds, and setting of time-frames and deadlines.

Following are all the projects which got funded according to the Fund strand, alongside the beneficiary and the amount granted.