This is Not Normal 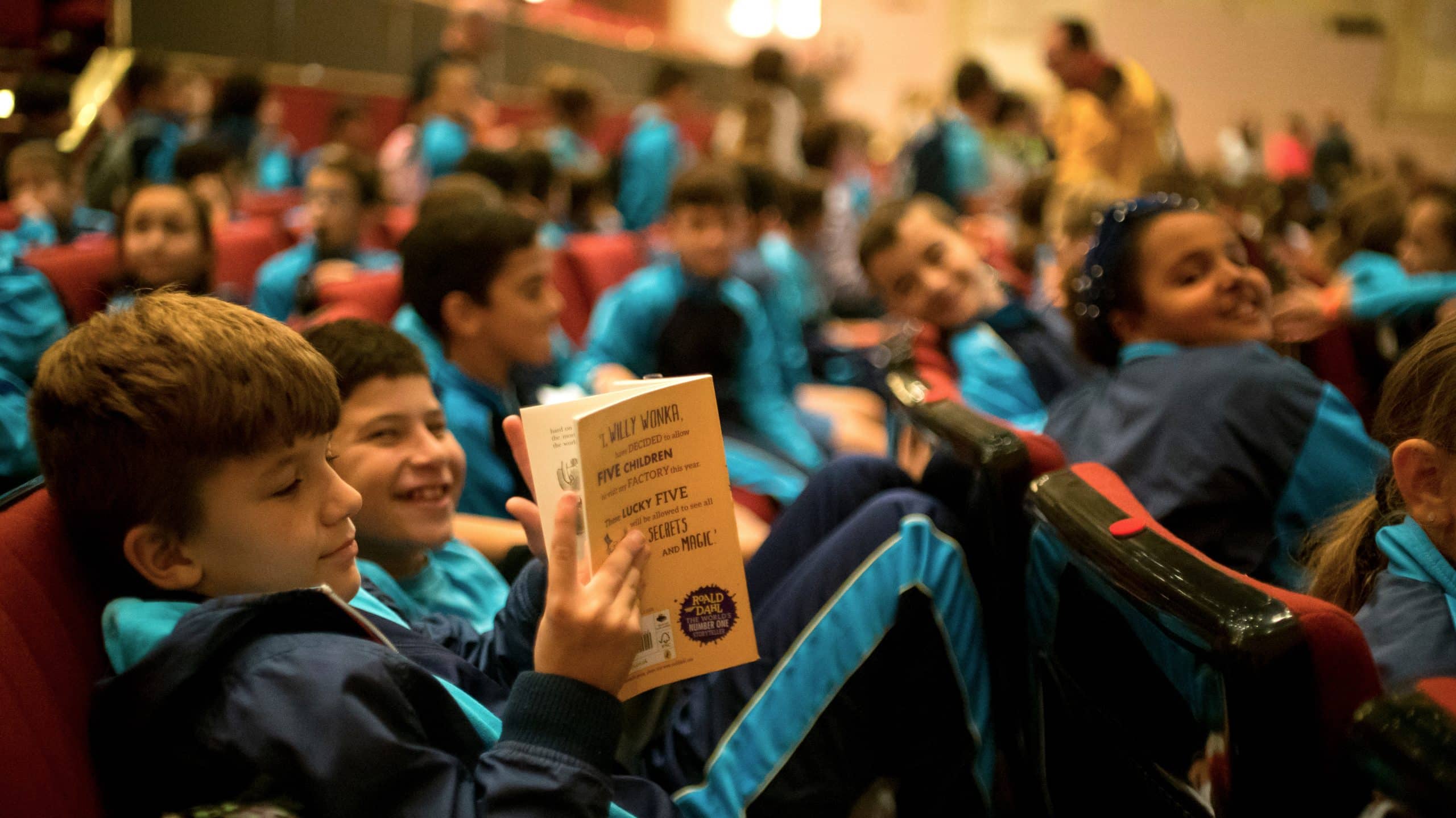 It is with great regret that the National Book Council has been informed that it will not be able to make use of the Republic Hall for the Malta Book Festival, as it will instead be used for the publicly-subsidised show of international circus actors Cirque de Soleil.

After suffering its greatest economic slump ever, the book industry in Malta needs all the support it can get from the Government, however restricting our use of the MCC for the Book Festival will significantly impact the event and its revenue streams, which are crucial for the continued existence of our industry. We would also like to point out that under these particular and unprecedented circumstances, and given the National Book Council (representing the book industry) has been the most consistent and loyal client to the MCC – even making use of its halls during the pandemic when other clients cancelled events instead – we are being treated with great disregard by the MCC’s top executive and administration. We would also like to point out that last year Cirque de Soleil filed for bankruptcy and the Maltese Government’s public subsidy to this company may have very dubious legal grounds and may also be potentially illegal under EU rules.

We will welcome the Government’s intervention in this matter, in the hope this dispute is given the importance it deserves and is not dragged any further.