Presentation of “This Fair Land” in London 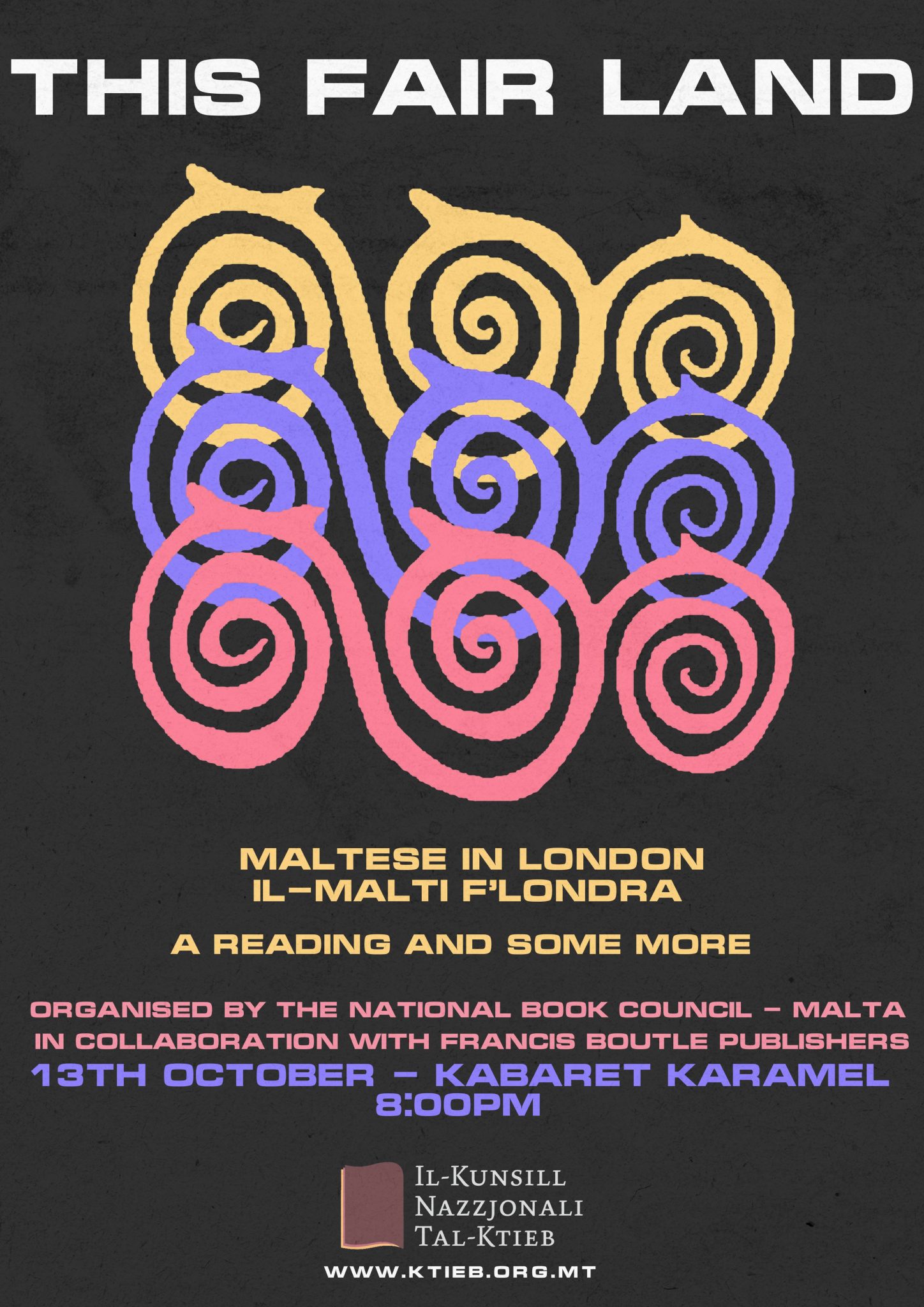 ‘This Fair Land’ – Maltese in London/Il-Malti f’Londra is an event organised by the National Book Council in collaboration with Francis Boutle Publishers to celebrate and promote Maltese literature in London with readings from ‘This Fair Land: An Anthology of Maltese Literature’ edited by Charles Briffa with a foreword by Oliver Friggieri. Prof. Charles Briffa delivered a short presentation interspersed with reading of several excerpts from the book by Marta Vella (see essay here: this fair land_presentation).

“This Fair Land is a comprehensive collection of around 200 texts in Maltese accompanied by new translations into English. From the orally transmitted sayings of past centuries and the few surviving remnants of early written Maltese (the first poem in Maltese was composed in mid-fifteenth century) to the experiments and struggles for survival of the eighteenth and nineteenth centuries and the achievements of writing in the twentieth and twenty-first centuries.” 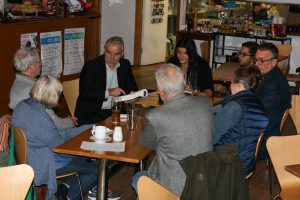 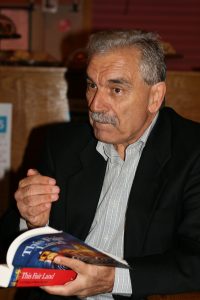 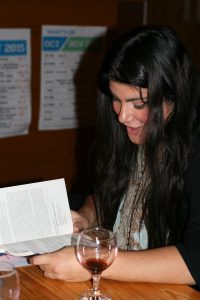