History of the National Book Prize 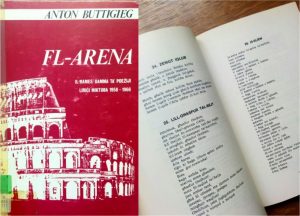 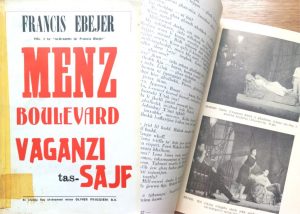 With the formation of the National Book Council in 2001, the organisation of the Prize passed completely into the Council’s hands and since then collaborative efforts have been made to continuously review the prize regulations, remits, categories and adjudication process to ensure a most professional and transparent result.