As preparations for the Malta Book Festival are underway, the National Book Council would like to announce the release of its official programme of events. As always the programme of events will feature conferences on themes of literary and sociopolitical importance, book and author presentations, book launches, fun activities for children, readings and much more.

The public is strongly urged to follow the NBC website and facebook on more updates on the Festival. In the meantime, save the dates and make sure you do not miss on this great opportunity to take part in the biggest book celebration in Malta and Gozo. 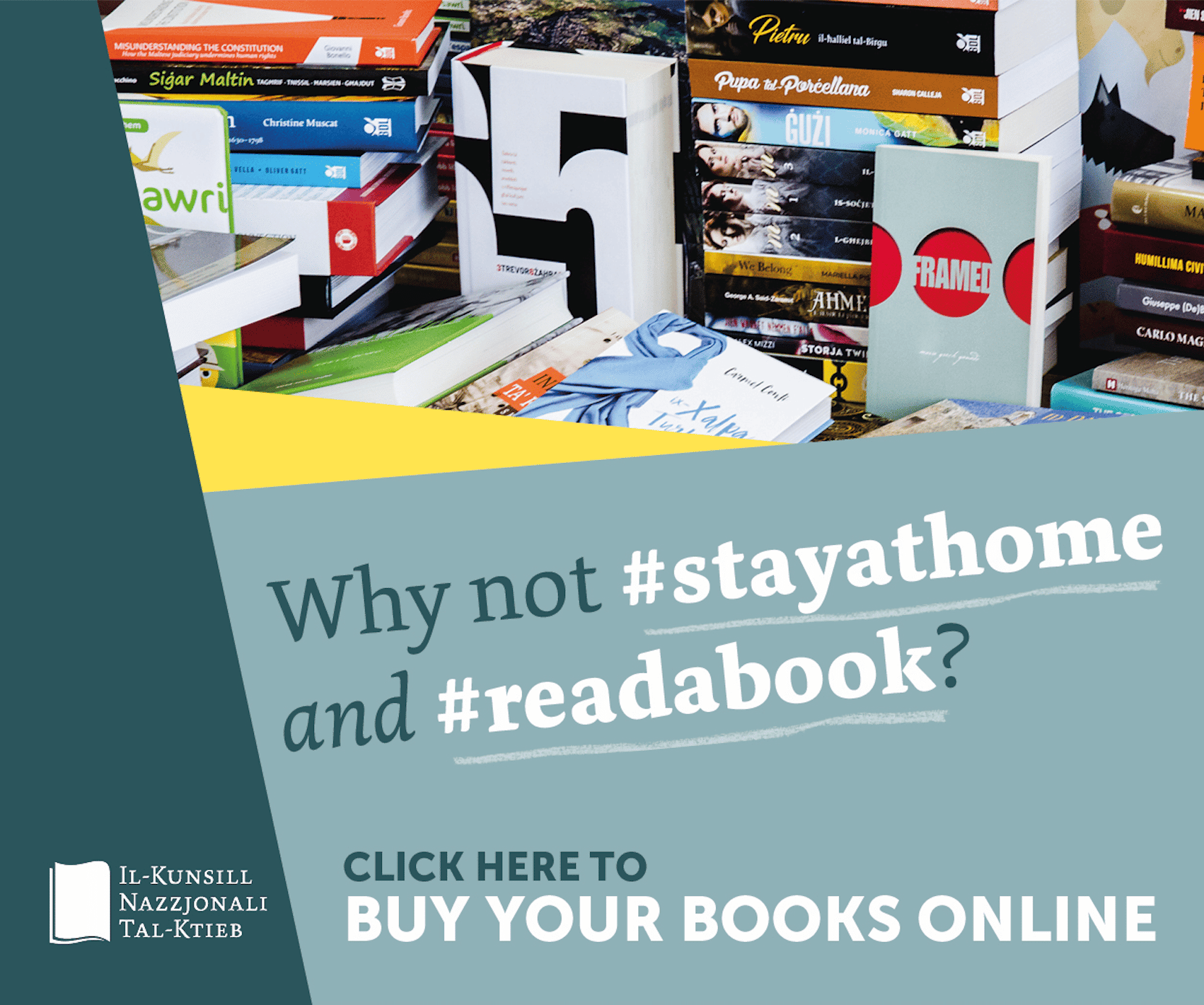 The National Book Council is the public entity that caters for the Maltese book industry. It offers several important services, whilst striving to encourage reading and to promote the book as a medium of communication in all its formats.