Applications are out for the NBC PBS Short Film Contest 2016 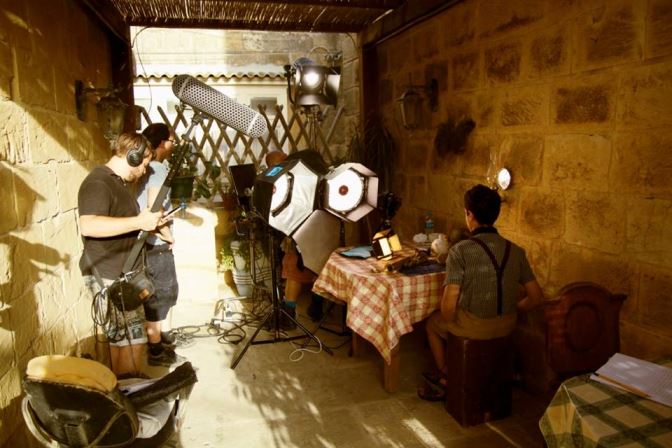 The National Book Council (NBC) together with the Public Broadcasting Services (PBS) would like to announce that the application period for the NBC PBS Short Film Contest is open as of today the 11th of February, 2016.

The chosen proposal will receive €7,000 in funding from the National Book Council (NBC) and logistical and technical support, in the form of crew and equipment, for the production of the film from Public Broadcasting Services (PBS). NBC will also allocate a €1000 grant to the author of the original short story as compensation for the use of his story.

The winner of the contest is decided by an adjudication board composed of judges appointed by the NBC and PBS Head of Programmes. Throughout the production period, the team must be in contact with NBC and PBS to ensure that the project is developing according to the proposal and in line with the application criteria and rules.

The film will premiere during the Malta Book Festival 2016.