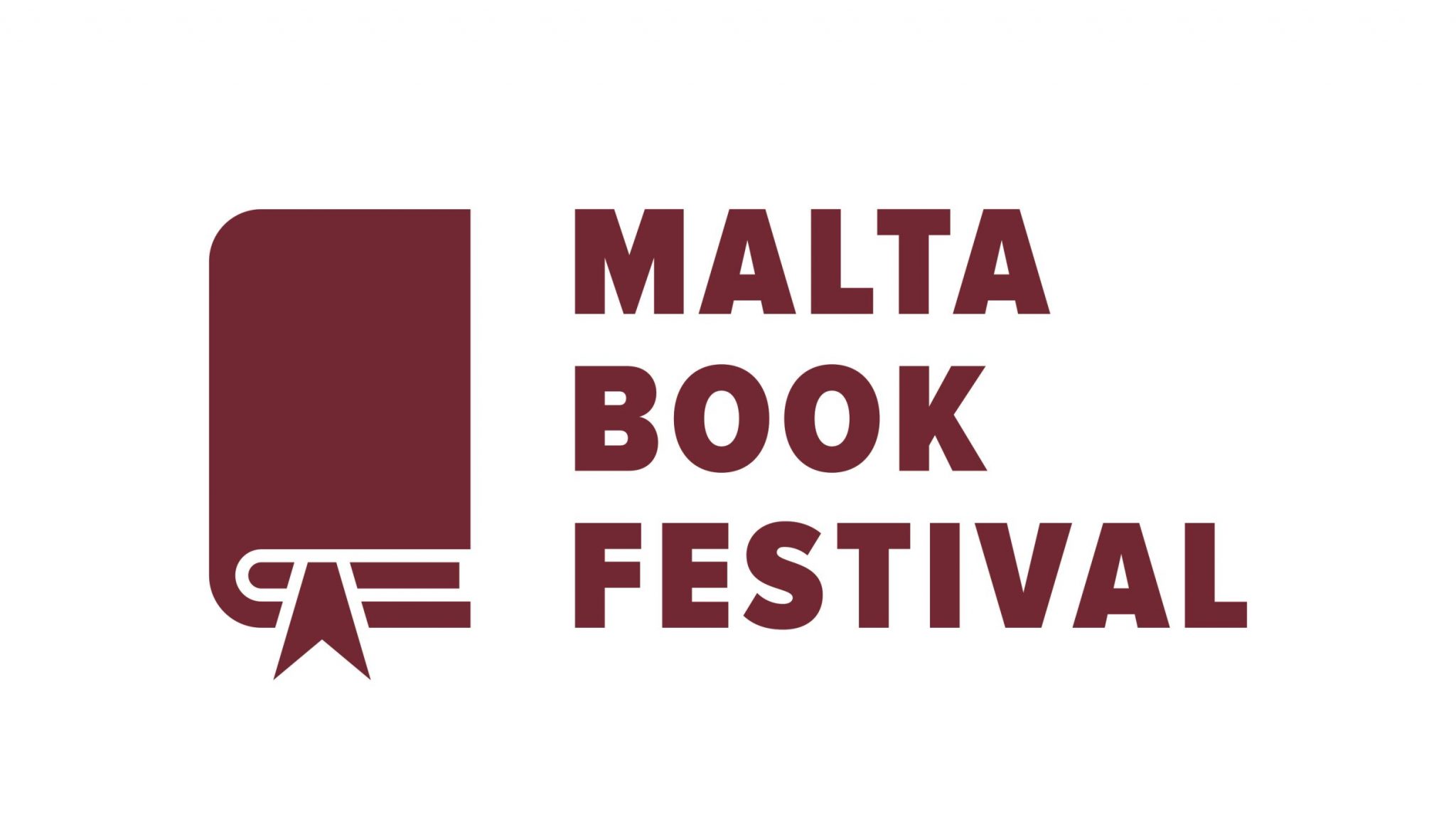 The National Book Council is proud to announce the official Malta Book Festival Programme of Events 2015.

Back in the day they used to say that the traditional book form will be cast aside due to computer technology, however, this can’t be further from the truth in our country; especially considering this year’s Malta Book Festival programme of events which will include more than 70 events organised by different publishers, authors as well as the NBC itself. The increase in the number of events reflects not only a nation which loves its books and reading but also a festival that is ever growing commercially as well as culturally speaking. The NBC feels confident that the Malta Book Festival is an important event that helps the cultural, educational and intellectual development of our country. In the NBC’s opinion, such an eventful festival cannot but act as a reflection of a nation which has grown to love and appreciate reading more.

One of the events being organised by the NBC is the Conference Writers for Peace. Several authors will join forces for this conference in order to discuss the role of literature and writers in the context of current developments taking place in Europe with particular reference to the war in Syria and the immigration crisis. Authors participating are: winner of the National Book Prize 2014, Walid Nabhan; author of Passaport, Antoine Cassar; French author, Marie Darrieussecq and Syrian poet Maram al-Masri. This conference will take place during the Malta Book Festival on Thursday 5th November at 19:30hrs.

Around 39 exhibitors will be participating in this year’s edition of the Festival including the Association of Sicilian Publishers in collaboration with the Italian Cultural Institute in Malta and a Parisian bookshop. UK publisher Clive Boutle will be present at the Festival on Wednesday evening to present his anthology of Maltese literature edited by Charles Briffa. This event will take place on Wednesday 4th of November in the Common Area at 20 :00hrs.

The short film Dar ir-Rummien will also premiere during the Festival. This film won the shortfilm contest of 2015, a contest for film adaptations of locally published literature organised by the NBC and PBS. Dar ir-Rummien is based on a story written by Pierre Meilak, winner of the EU Prize for Literature; and directed and produced by Manuel Xuereb and Federico Chini of ‘2DoorsMedia’. The film will be projected in the Main Hall on Saturday 7th November at 20:00hrs.

The Malta Book Festival events are open to the general public free of charge and everyone is welcome to attend. 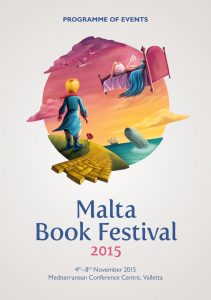 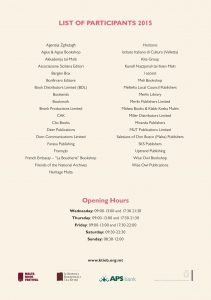