Winners of the National Book Prize 2016 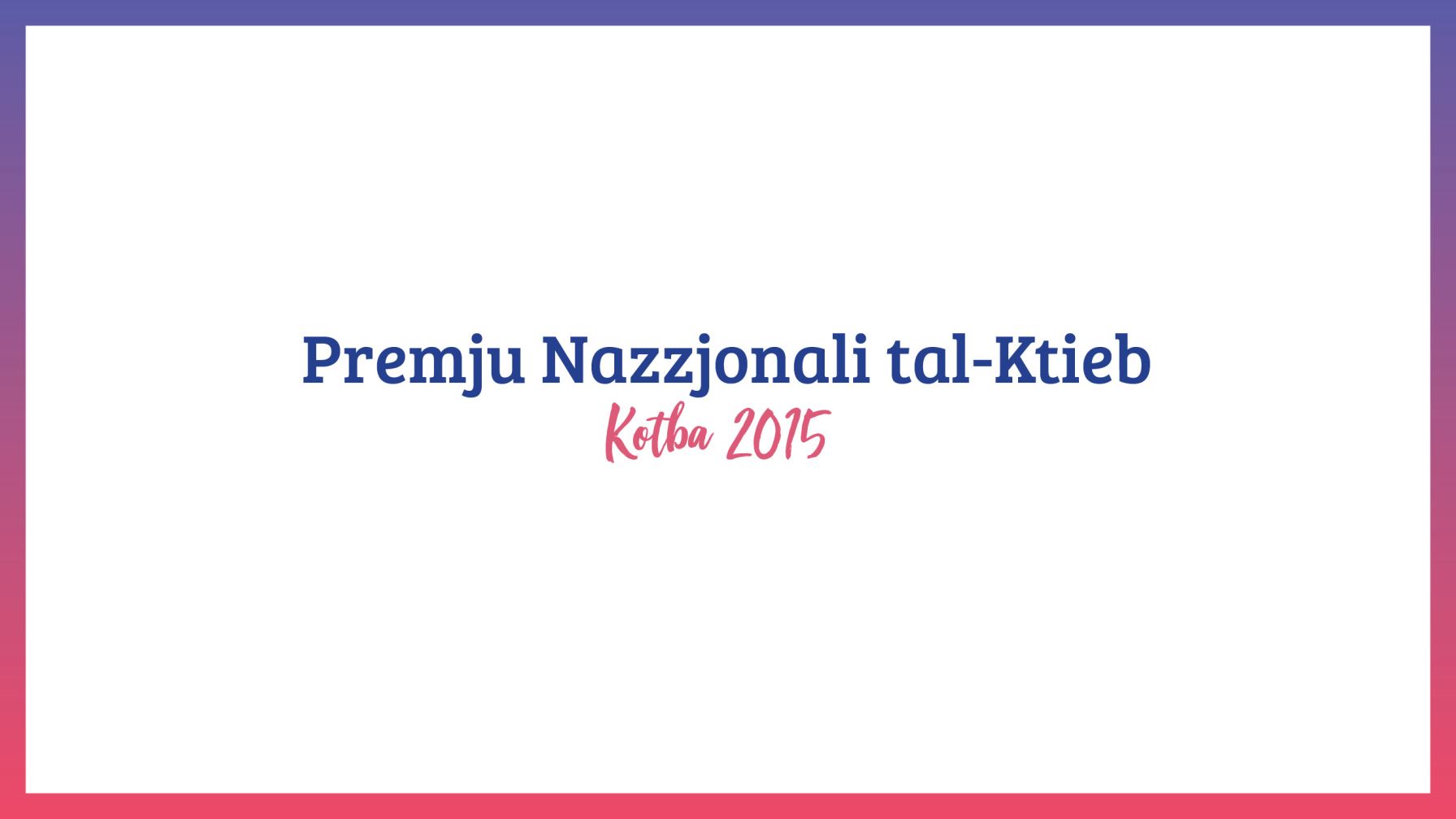 The National Book Council would like to announce the winners of the National Book Prize 2016: Books 2015. The official prize-giving ceremony took place on Friday the 2nd of December 2016 at Auberge de Castille. Participants in the Malta Book Prize were present alongside distinguished guests for official speeches by Hon. Minister of Education and Employment, Evarist Bartolo and the Executive Chairman of the National Book Council, Mr. Mark Camilleri. Also in attendance was the Hon. Minister for Justice, Culture and Local Government, Dr. Owen Bonnici. Certificates were handed out to all shortlisted authors and their publishers and winners in every category recieved a trophy, certificate and a €1000 prize.

The Winners in every category are:

Paul George Pisani with The Battle of Lepanto: An Unpublished Hospitaller Account (Salesians of Don Bosco)

PRIZE FOR THE BEST BOOK PRODUCTION FOR 2015
Birdlife Malta for History of Ornithology in Malta
SPECIAL NOMINATION IN THE ‘POETRY IN MALTESE AND ENGLISH’ CATEGORY
Victor Fenech for the publication Doreen Micallef: il-Poeżija, il-Konferenza (L-Akkademja tal-Malti and Klabb Kotba Maltin) 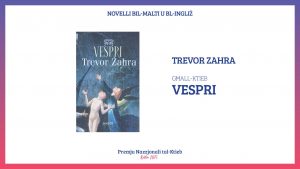 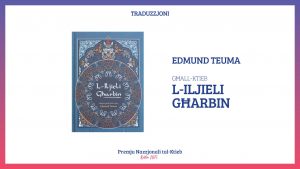 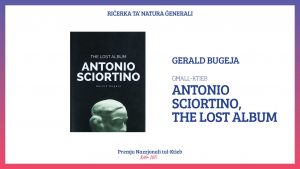 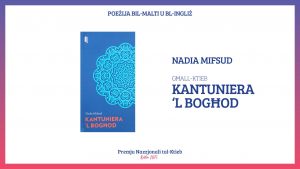 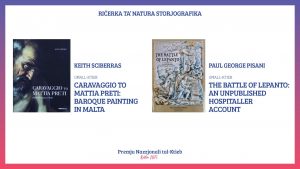 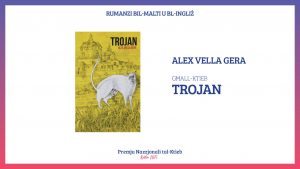 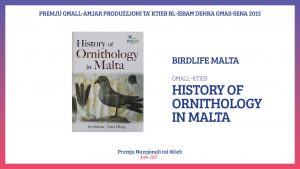 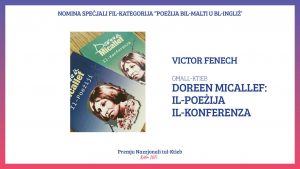 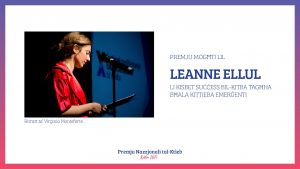 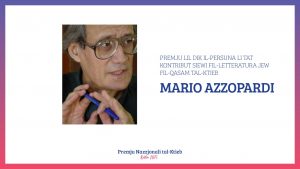 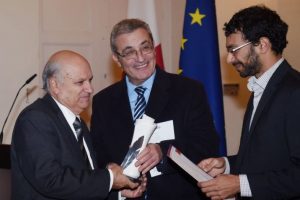 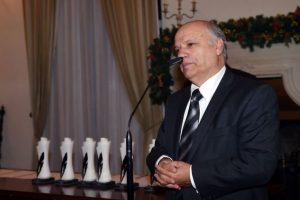 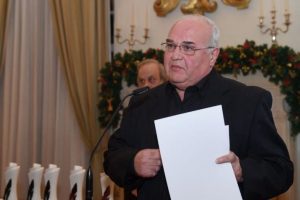 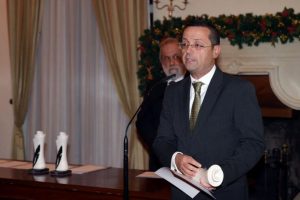 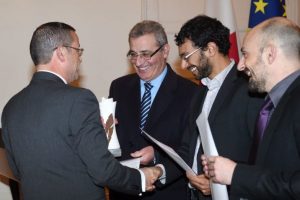 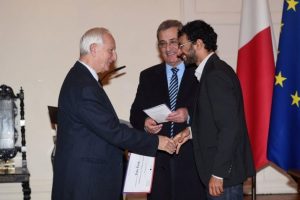 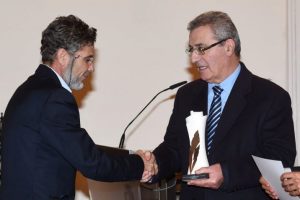 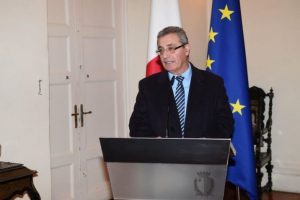 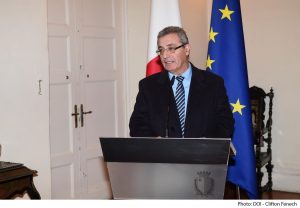